The all-Canadian tournament has a $15,000 prize pool 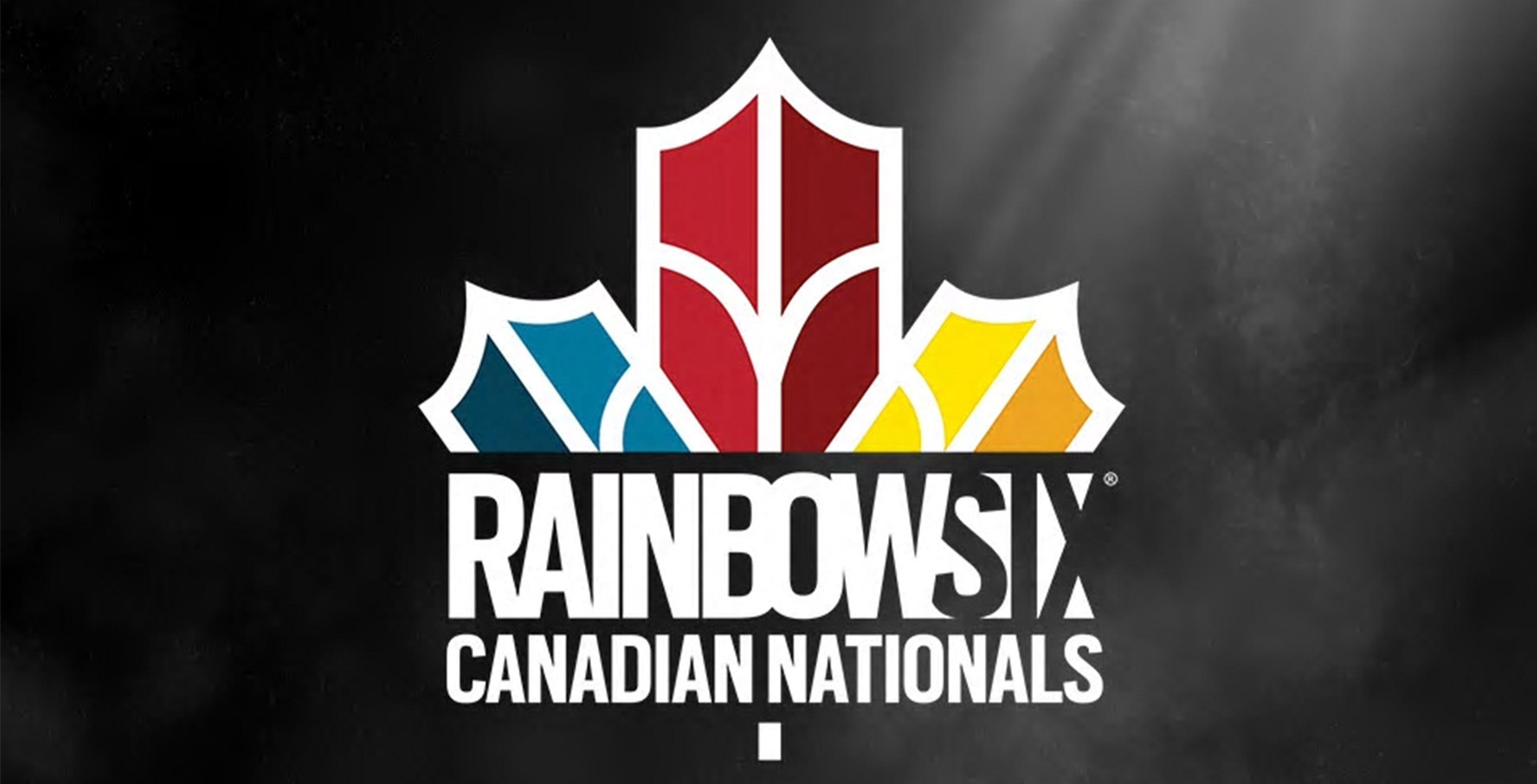 The two season competition will begin this summer. Canadian teams can compete in the popular, Canadian-made Tom Clancy’s Rainbow Six Siege for a $15,000 CAD prize.

The seasons will begin with a two-day open qualifier where all-Canadian teams compete for a spot in the league. The season one open qualifier will be held on June 23-24, with season two qualifiers running from September 22 to 23.

Open qualifiers will give way to online league play consisting of eight days of matches held on each weekend of July and October. Additionally, the tournament will use a round robin format, with rankings determined via a point-based system.

Each season will culminate with a live Grand Final between the two top-ranked teams. The season one finale will take place in Montréal on August 4th, 2018. Season two’s Grand Final will happen on November 3rd, 2018 in Toronto.

The winning team from the second season will also become the Year 1 National Champion.

Follow Northern Arena and Ubisoft Canada on social media for updates. Additionally, details about spectator opportunities in the Grand Finals will be released closer to the finals.