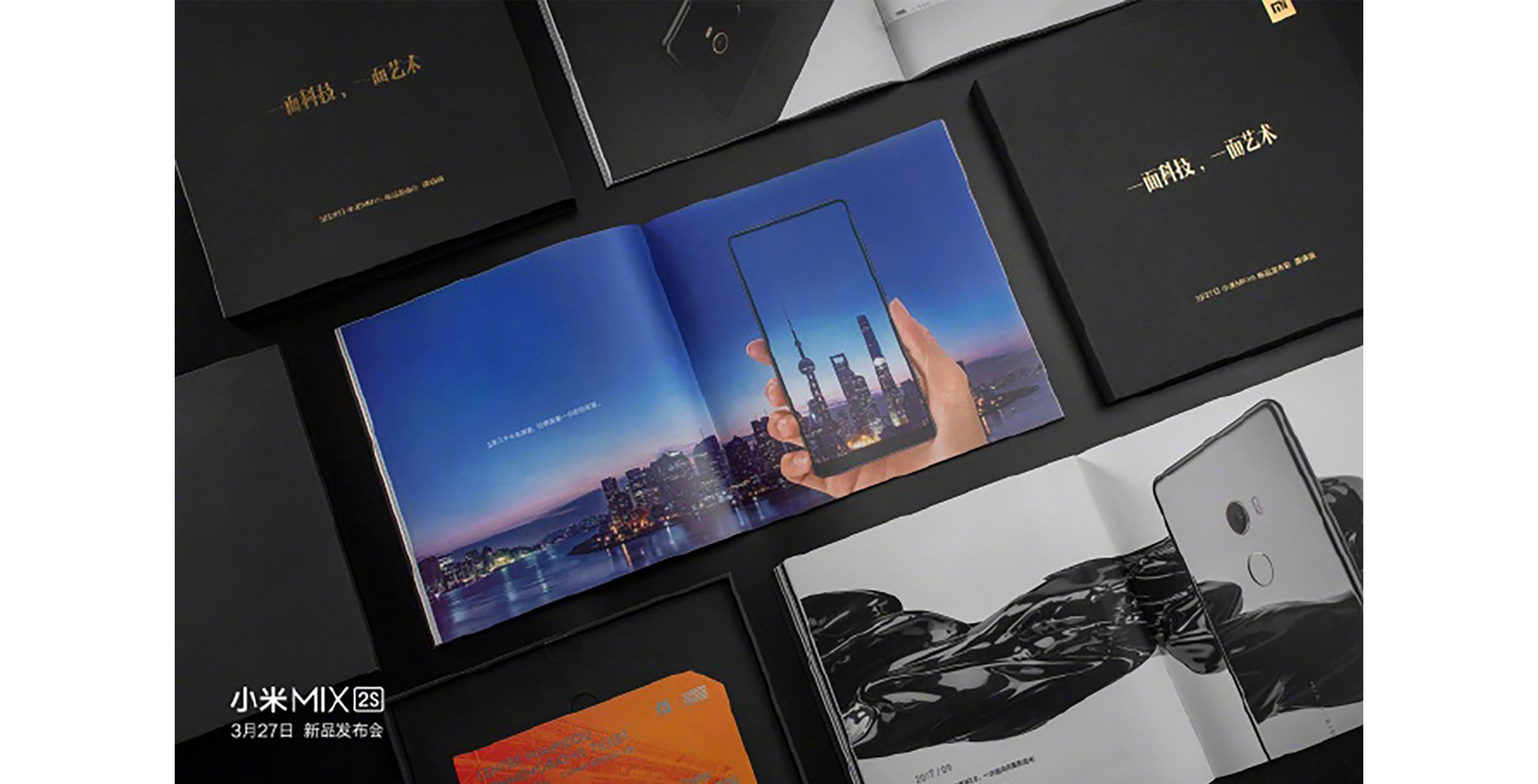 It’s likely the camera will be placed on the bottom bezel like it was with the original Xiaomi Mi Mix 2. The photos were posted on Xiaomi’s official Weibo page.

According to Xiaomi, the phone will arrive with a Snapdragon 845 chipset. Rumours also point to the device featuring 8GB of RAM, 256GB of internal storage, a single rear camera and wireless charging.

Many, including myself, hoped that the Xiaomi Mi Mix 2s would go the route of the Vivo Apex FullView’s camera. The device uses a selfie camera that pops out from behind its display.

However, this could change since Xiaomi still hasn’t officially revealed the smartphone.

It’s important to note that Xiaomi doesn’t officially sell its devices in Canada. However, those interested can purchase the Chinese company’s smartphones from Canada Computers.

Vivo Apex FullView looks like it will come in two variants

Here are the BlackBerry Ghost Pro, Galaxy Note 9 and OnePlus 6 from last week

What do you consider truly bezel-less?