Now, the company has revealed a number of companies that it is working with on Lens Studio projects, two of which are prominent Canadian indie game developers.

The first Lens was created by Vancouver’s Klei Entertainment, best known for the popular Don’t Starve survival games. Klei’s Lens is based on Don’t Starve animal Chester, which lets users create a path for the creature to follow by dragging a finger along the device’s surface.

With Klei’s Lens template, other developers will be able to use the same effect with different characters or objects. 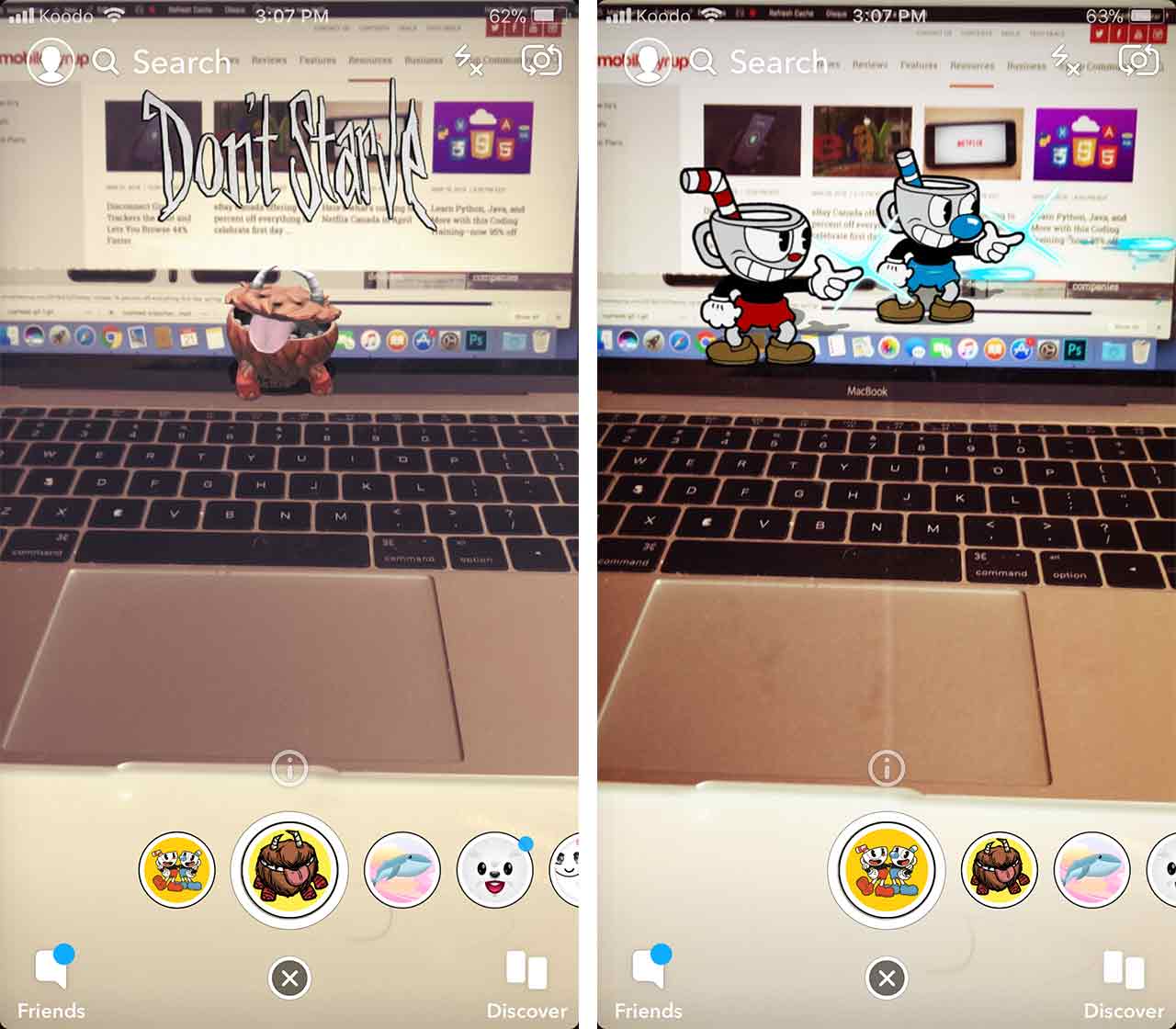 Snapchat also worked with Oakville’s Studio MDHR, developer of last year’s sidescrolling, run-and-gun smash hit Cuphead for the Xbox One. Studio MDHR’s Lens brings colourful main characters Cuphead and Mugman into the real world to shoot at the user. Users can then make a motion to dismiss them, with Cuphead‘s signature “You Died!” retro font-styled message appearing on the screen.

As a nice touch, the “Botanic Panic” song (from Toronto’s Kristofer Maddigan’s excellent Cuphead score) will also play while the Lens is being used.

In a charming GIF, Cuphead and Mugman can be seen shooting at Studio MDHR artist and producer Maja Moldenhauer, before she flicks them with her fingers and waves goodbye. Presumably, Studio MDHR’s template will enable other developers to bring their own characters into the real world to interact with in a similar fashion.

Both the Don’t Starve and Cuphead Lenses can be accessed for 24 hours by scanning these Snapcodes: 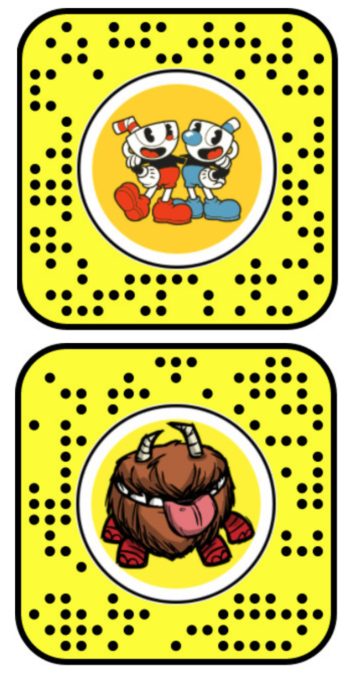 With Substance Painter, developers will be able to switch between programs more easily.