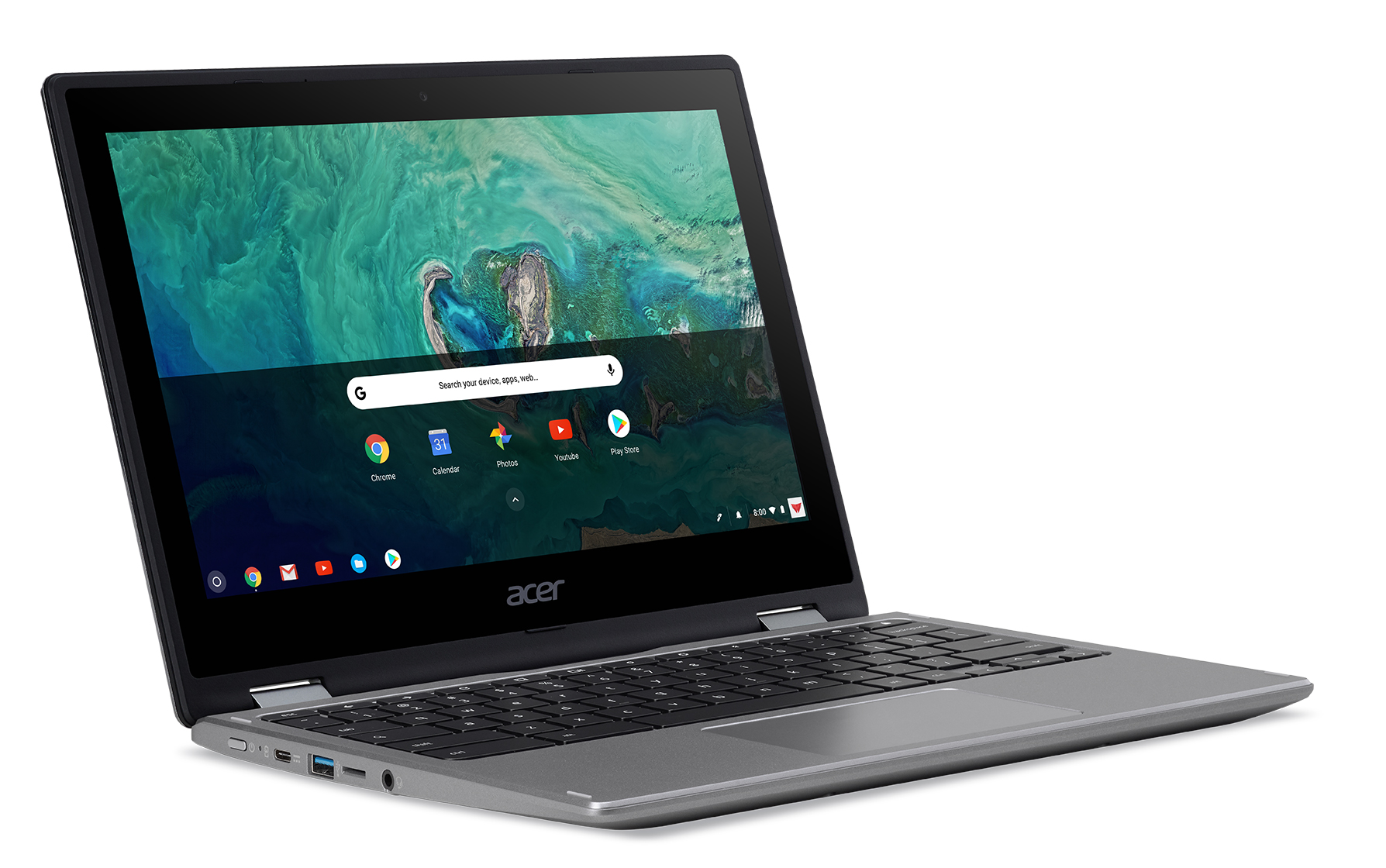 Earlier this week, it was debunked that Google was bringing a dark mode to Android, but it was discovered on Feb 27th, 2018 that a dark mode was making its way into developer builds of Chrome OS.

This dark mode turns the app launcher and the system tray from white to black. Even this simple tweak could bring Chrome OS up to par with the dark mode on MAC OS and Windows 10 anniversary.

Consumers have been asking Google to bring a dark mode to Android and Chrome OS to make all of its products up to the same standard as YouTube.

So far, if you wanted to implement dark mode on Chrome OS, you need to be in the developer channel and look for the new system menu.

While a dark mode can help with some eye strain on mobile where the screen is more predictable, it does  allow uses a small form of customization that has been unavailable on Chrome OS.

Hopefully Google will announce an official update soon and all Chrome OS users can try out this new visual tweak.