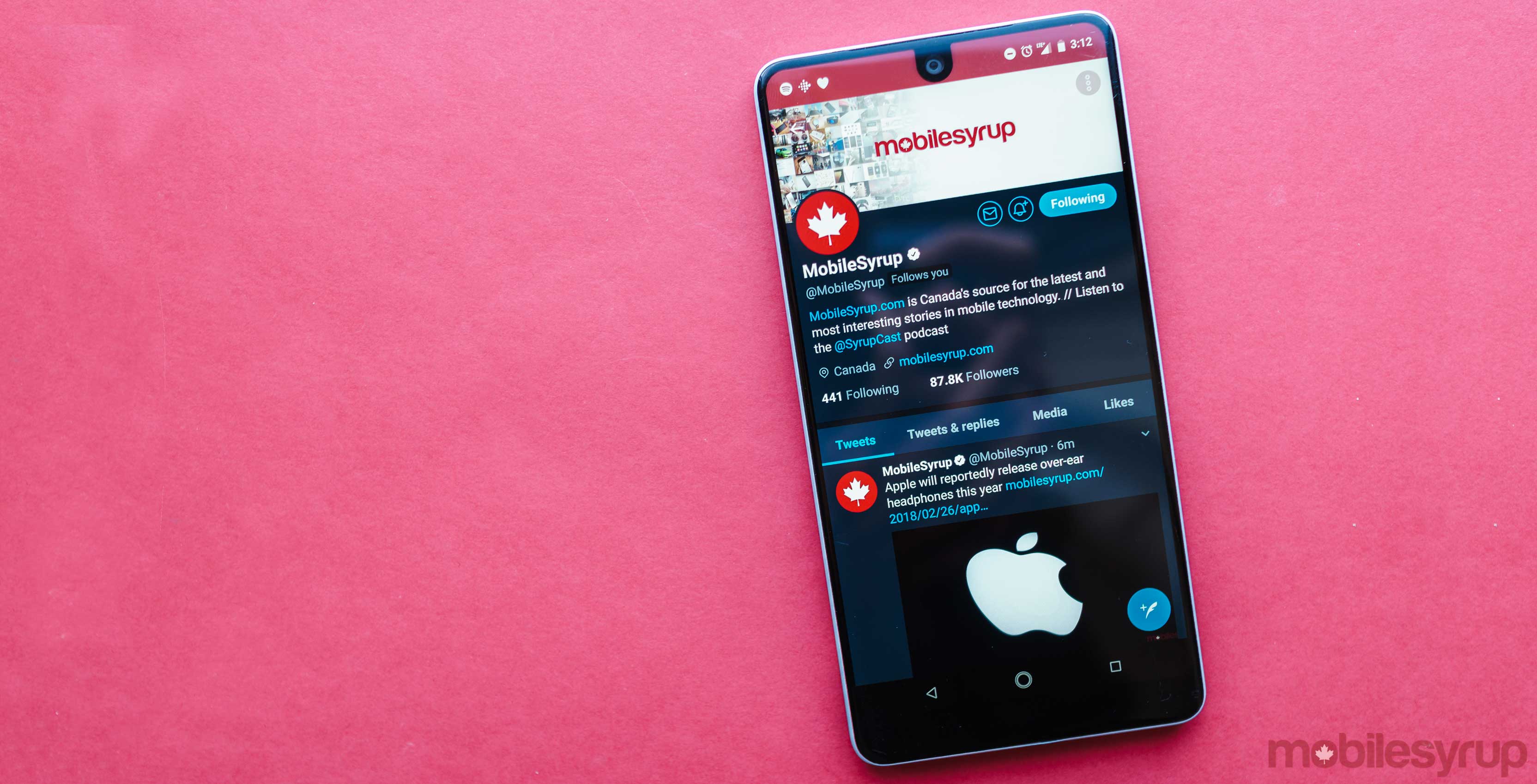 Late last week, a developer at Google posted in the issue tracking board that night mode would be coming to Android.

Users were thrilled to read this news but unfortunately, this will not be the case.

As speculations increased online, Google clarified that the dark mode was a developer option, and is intended to be a tool to help developers create and test apps that utilize a night mode feature like Twitter.

In a separate statement posted to the Google Issues Tracker, an internal developer clarified:

“What we *have* added in a future Android release is a developer-facing setting (via Developer Options) to toggle the -night UI mode qualifier, which will make it easier for developers to create and test apps that implement night mode. This qualifier has been in the platform since Froyo (SDK 8) and globally modifiable via UiModeManager since Marshmallow (SDK 23); however, there was never an explicit toggle made available anywhere in Settings.”

Many users were excited about the launch of a dark theme to help with reading their phones late at night. Unless it gets added fully to Android, however, it seems this feature is still going to be restricted to specific apps like Twitter or YouTube and not system wide like in the operating system of OnePlus designed phones.

Google has decided to forgo the addition of a night mode but it seems like it’s building support for this type feature into the OS.

Samsung Galaxy S9 and S9+ to get dedicated Night mode