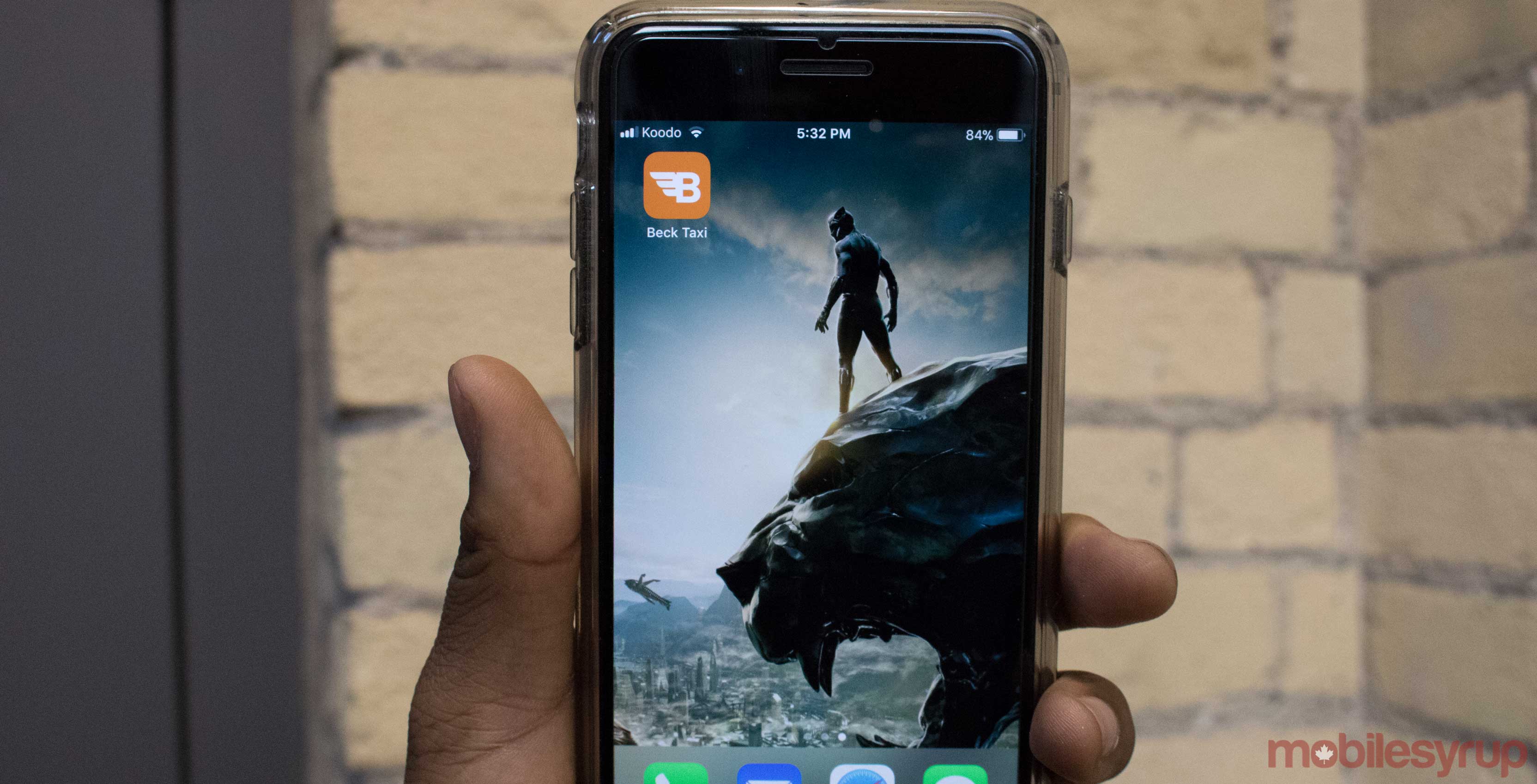 Toronto’s Beck Taxi has announced the addition of a new “Hail” feature to its mobile app.

With the feature, riders will be able to street hail their Beck and pay fare directly from the mobile app once inside the vehicle. Customers will then scan a QR code on their phone to let the app process the transaction.

The hail feature is now available in Beck’s iOS app, with an Android rollout set to take place sometime in March.

Existing features of the Beck app include ordering a taxi from mobile and watching a car approach on a map.

“We are thrilled to introduce this brand-new feature. Now customers can hail a Beck on the street and pay within the app as if they had ordered the car,” said Kristine Hubbard, operations manager of Beck in a press statement. “We listened to customers’ feedback in making this feature. People want to be able to pay within the app no matter how they get their Beck, and so this feature allows them to do that.”