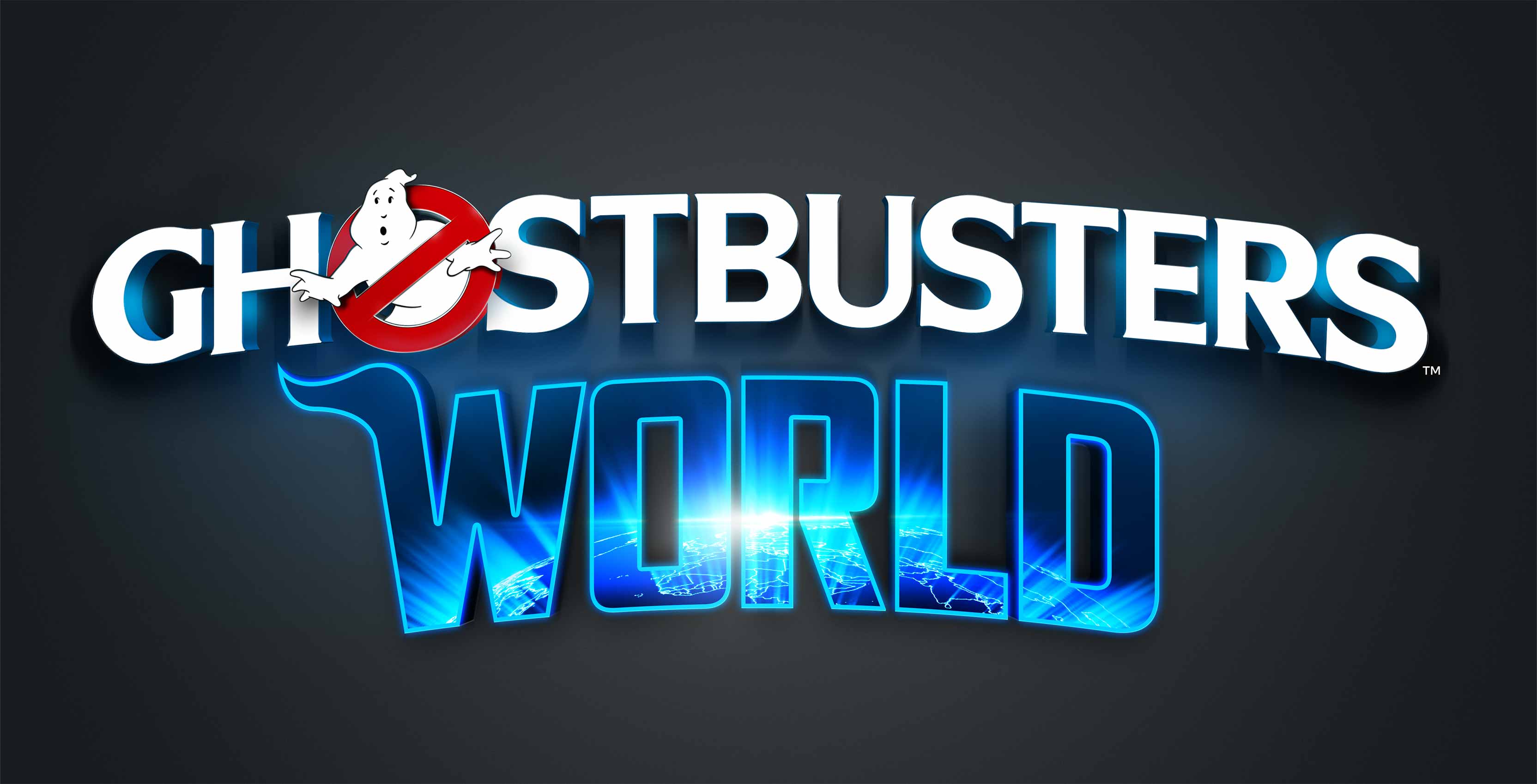 The game was revealed as part of Google’s announcement that it has officially launched its ARCore platform.

According to Sony, the game will feature “the latest in AR and other mobile technologies and differentiates itself with skill-based gameplay,” as well as “numerous other exciting features yet to be announced.”

Sony says more information on the game “will be revealed soon,” including in a playable demo offered at Google’s booth at Mobile World Congress this weekend. Ghostbusters World will also have a presence at next month’s Game Developers Conference in San Francisco, Sony has confirmed.

The game is set to release sometime in 2018 on Android and iOS.

Ghostbusters World is a deeper and more engaging Pokémon Go