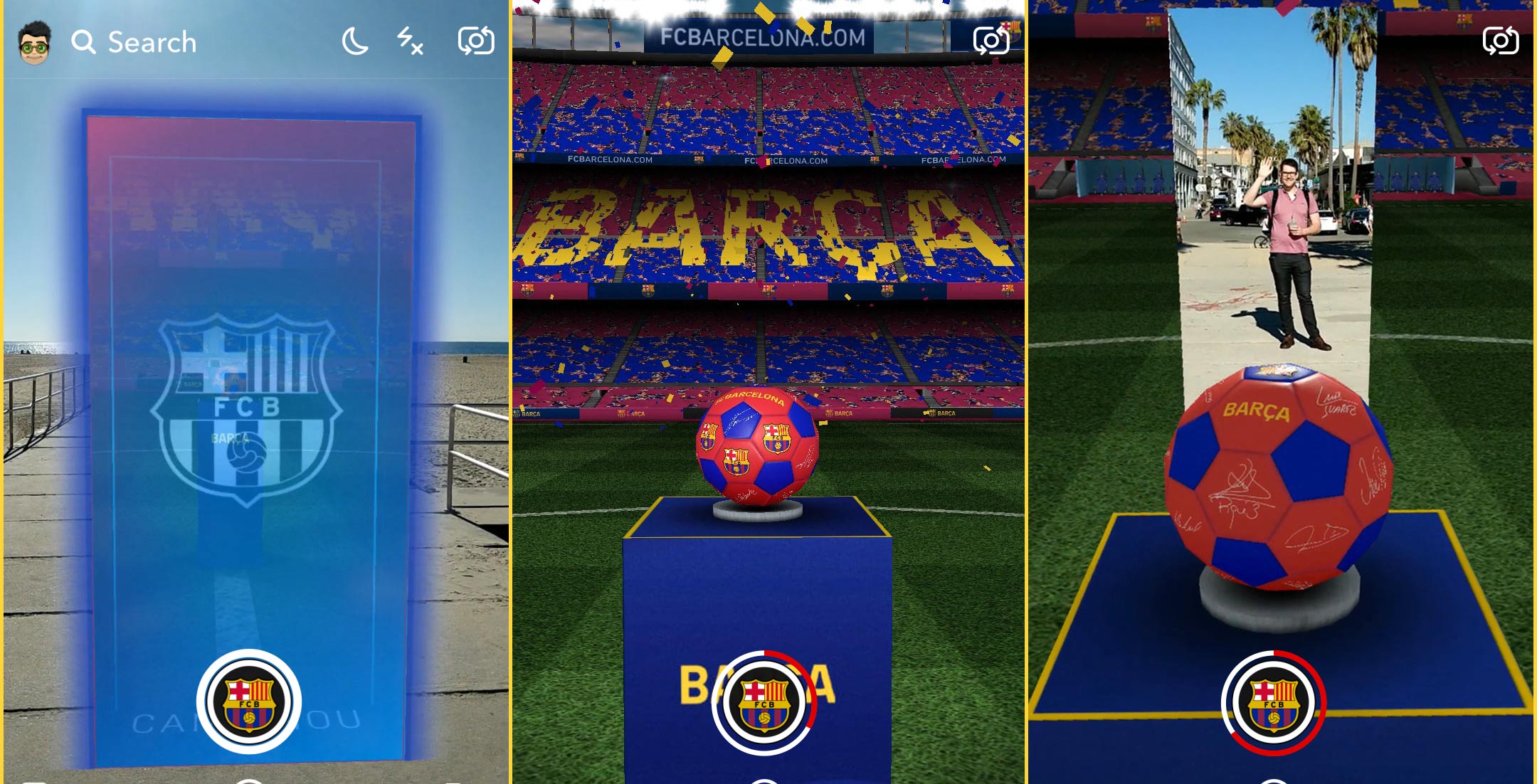 Two of the Pixel 2’s main software selling points are expanding with the announcement of new partnerships and devices today.

ARCore 1.0 is officially launching today and Google has announced that select Android handsets will gain support for Google Lens.

ARCore, the tech giant’s augmented reality (AR) software development kit (SDK) for Android, is out of preview and is now launching as version 1.0. Now developers can publish AR apps directly to the Play Store. Google has also added improvements and additional support to make the process faster and easier, according to the company.

Android Studio 3.1, the official integrated development environment, now supports ARCore within its emulator. This allows developers to test their apps in a virtual environment directly from a desktop computer.

Google has also partnered with Snapchat to create an immersive experience that brings the user into FC Barcelona’s Camp Nou stadium.

This demo version will be shown at Mobile World Congress, says Google. Afterwards in mid-March, the company will make the experience more broadly available to all Snapchat users globally, on any Snapchat compatible device, through Snapcodes.

“Through this collaboration, we’ve built a Lens experience that is totally immersive and unique.”

“The Snapchat community sees our camera an entry point to exploration, and we’re thrilled to be working with partners like Google to push our Lens product even further forward with the latest technologies available and bring to life a perspective that fans may never otherwise experience or explore.”

Google is also partnering with additional manufacturers — such as Samsung, LG, Huawei, Motorola, Asus, Xiaomi, HMD/Nokia, ZTE, Sony Mobile and Vivo — to enable ARCore on their phones this year

In the coming weeks, Google Lens preview, the live functionality that allows users take a picture and get more information about what’s in the photo, is expanding to additional Android handsets.

A non-live version of Lens will also roll out to all Google Photos English-language users with the latest version of the Android app, as well as Apple devices running iOS 9 and above.

Over the coming weeks, the update will be available to users with compatible Samsung, Huawei, LG, Motorola, Sony and HMD/Nokia handsets. The update will also be available for English-language users in Canada, U.S., U.K., Germany, Australia, France, India, Italy, Spain and Singapore.

Since Google Lens’ launch, the company has added text selection features and the ability to create contacts and events from a photo with one tap.

Lens will also get improved support for recognizing common animal and plants, such as specific dog breeds and flowers.