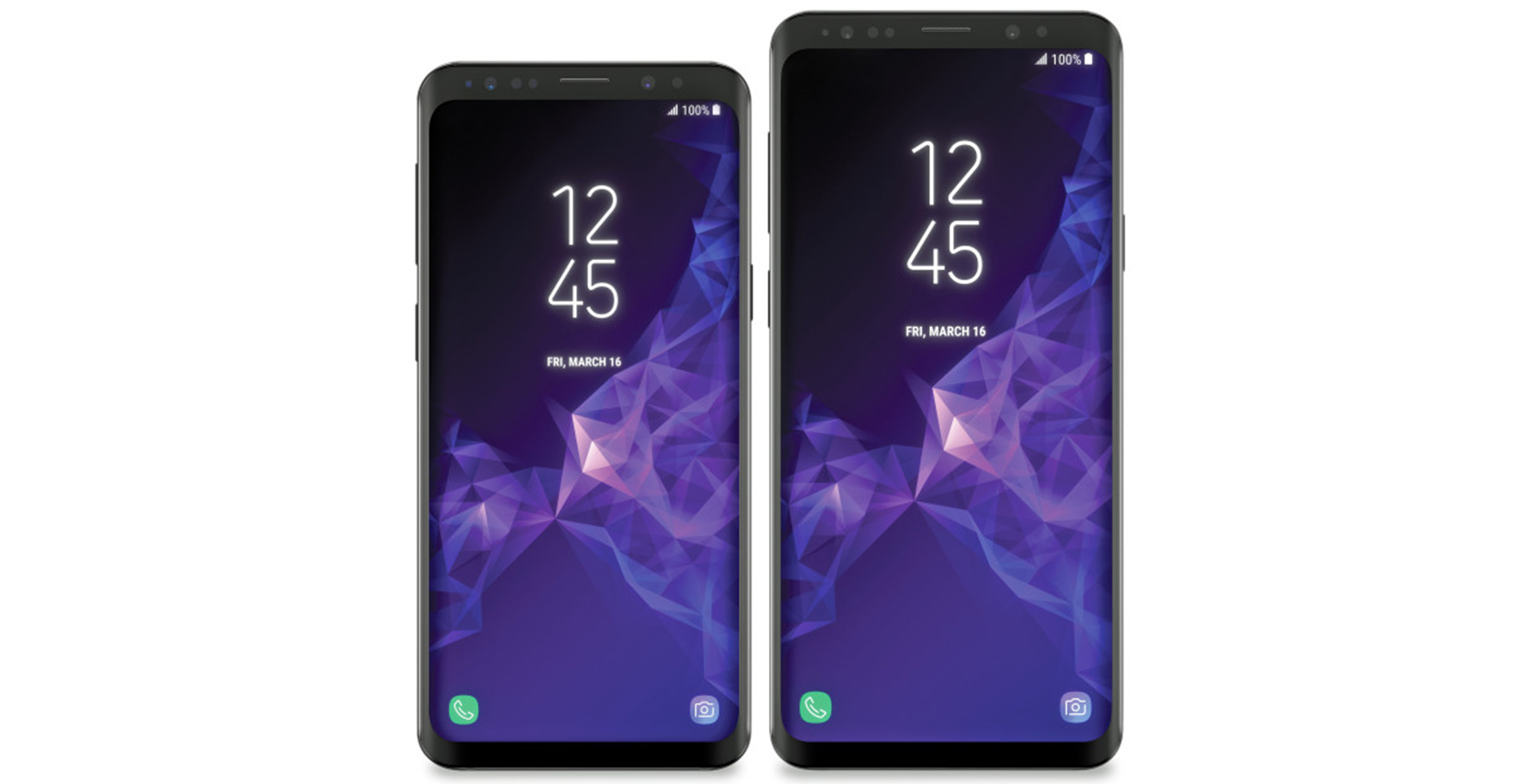 Samsung will reveal its premium smartphones, the Galaxy S9 and S9+ on February 25th at the company’s Unpacked event at MWC in Barcelona. According to an unnamed source who spoke to TechRadar, the device will cost £100 ($173 CAD) more than last year’s Galaxy S8. The publication says the source works in the UK mobile phone deals industry.

“You can expect the S9 to cost £100 more than the Galaxy S8 when it was released last year,” said TechRadar’s exclusive source. “The truth is that last year’s massively inflated smartphone prices on handsets like the S8, Note 8 and iPhone X have shown that there are plenty of people out there willing to pay these higher prices.”

Smartphones are only getting more and more expensive, however in comparison to last year’s devices, this new Galaxy S9’s price tag still isn’t unreasonable — well anything over a grand is considerably unreasonable. Comparing it to Apple, the iPhone X retailed for $1,349.99 outright for the 64GB model. Meanwhile the 256GB model featured a $1,569 a price tag. Samsung’s other premium smartphone, the Galaxy Note 8, at launch cost $1299, still a little over $10 more than the rumoured price for the Galaxy S9+.

While we can not confirm the validity of this source, looking at previous price jumps, it does look likely. When Samsung launched the Galaxy S7 the device retailed for $900 outright, while the Galaxy S7 edge had a $1000 price tag. Going even further back, the Galaxy S6 at launch cost $729 and the S6 edge $829 — and those were the prices for the 32GB S6 and S7 models.

It’s not unusual for Samsung, and other smartphone manufacturers, to raise the prices of their devices at least by $100, however, how high will they go?

Do you think the Galaxy S9 and S9+ will be worth the 1200 plus-dollar price tag?