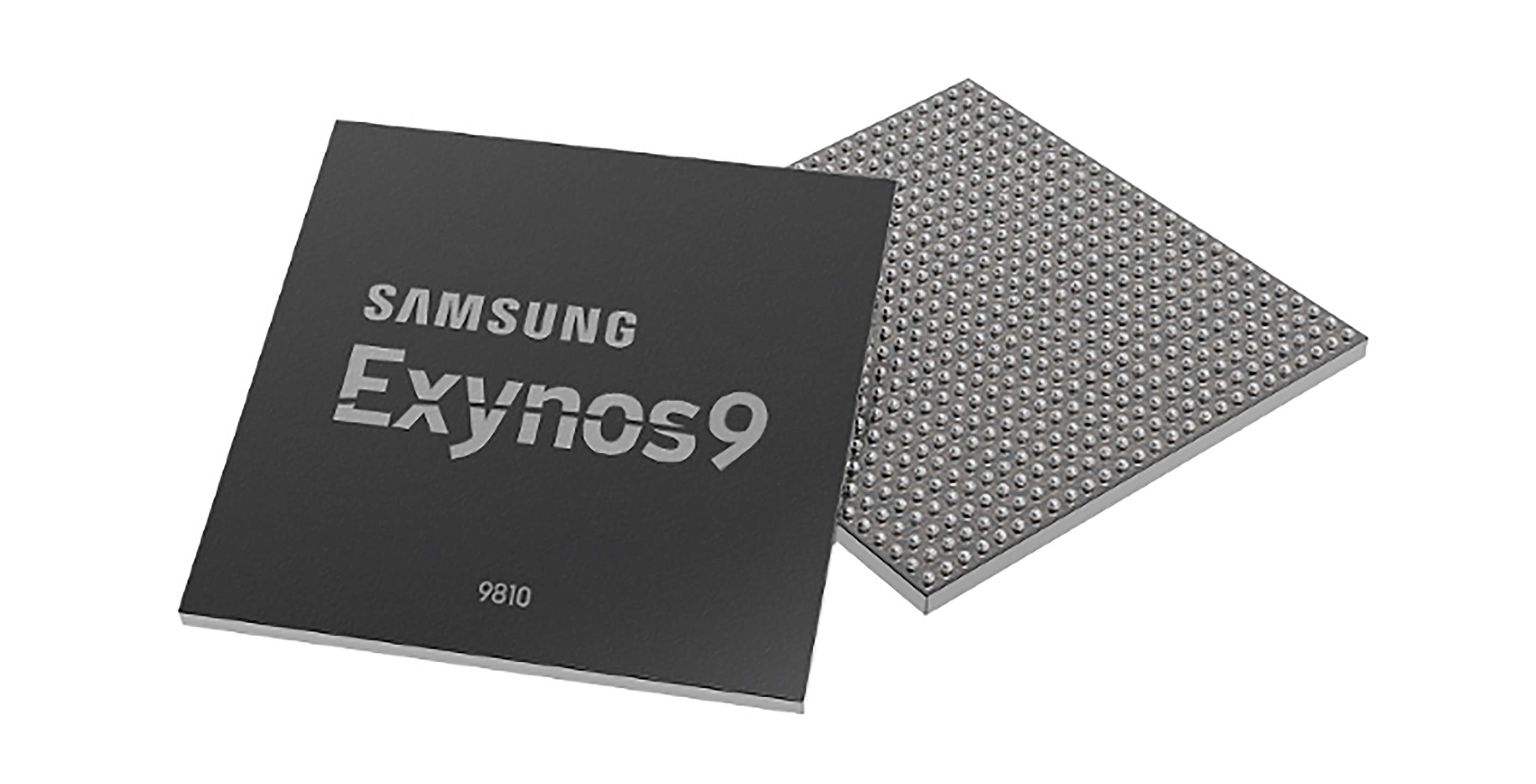 After months of waiting Samsung has finally unveiled its upcoming Exynos processor: the 9810.

We first found out about the upcoming chipset in November when the South Korean company announced it as a CES 2018 Innovation Award recipient.

To break it down further, the processor features an eight-core CPU, four of which are third-generation custom cores which Samsung says can reach 2.9GHz while the other four optimize efficiency. In comparison, Qualcomm’s Snapdragon 845 uses four cores to reach up to 2.8GHz.

One of the new functionalities Samsung is boasting about with the 9810 is its ability to accurately recognize people or items in photos for fast image searching and categorization. The processor also allows Samsung devices to scan faces in 3D hybrid detection which allows for more realistic face-tracking filters as well as stronger security when it comes to unlock devices with its face recognition — somewhat akin to the iPhone’s Face ID. However, Samsung notes it plans on keeping its iris and fingerprint scanners for added security.

The Exynos 9810’s LTE modem makes it easier to broadcast or stream videos at up to UHD resolution and stream in new formats, like 360-degree video.

Similar to the Huawei’s Kirin 970 and Qualcomm’s Snapdragon 845, Samsung’s chipset features a 1.2Gbps LTE modem, with a Cat.18 LTE modem to support up to 6x carrier aggregation for 1.2Gbps downlink and 200 megabits per second uplink speed.

Additionally the Exynos 9810 processor is faster and more immersive, according to Samsung, due to its dedicated image processing and upgraded multi-format code (MFC). It also uses more efficient image and visual processing and will demonstrate real-time out-of-focus photography in high resolution and brighter pictures in low light with reduced motion and blur.

Meanwhile, it supports video recording and playback at up to UHD resolution at 120 frames per second.

Samsung will feature its Exynos 9810 in its upcoming flagship smartphones, however, it’s currently unknown if the Galaxy S9 or Note 9 will feature the Exynos 9810 or Qualcomm’s Snapdragon 845 in Canada.