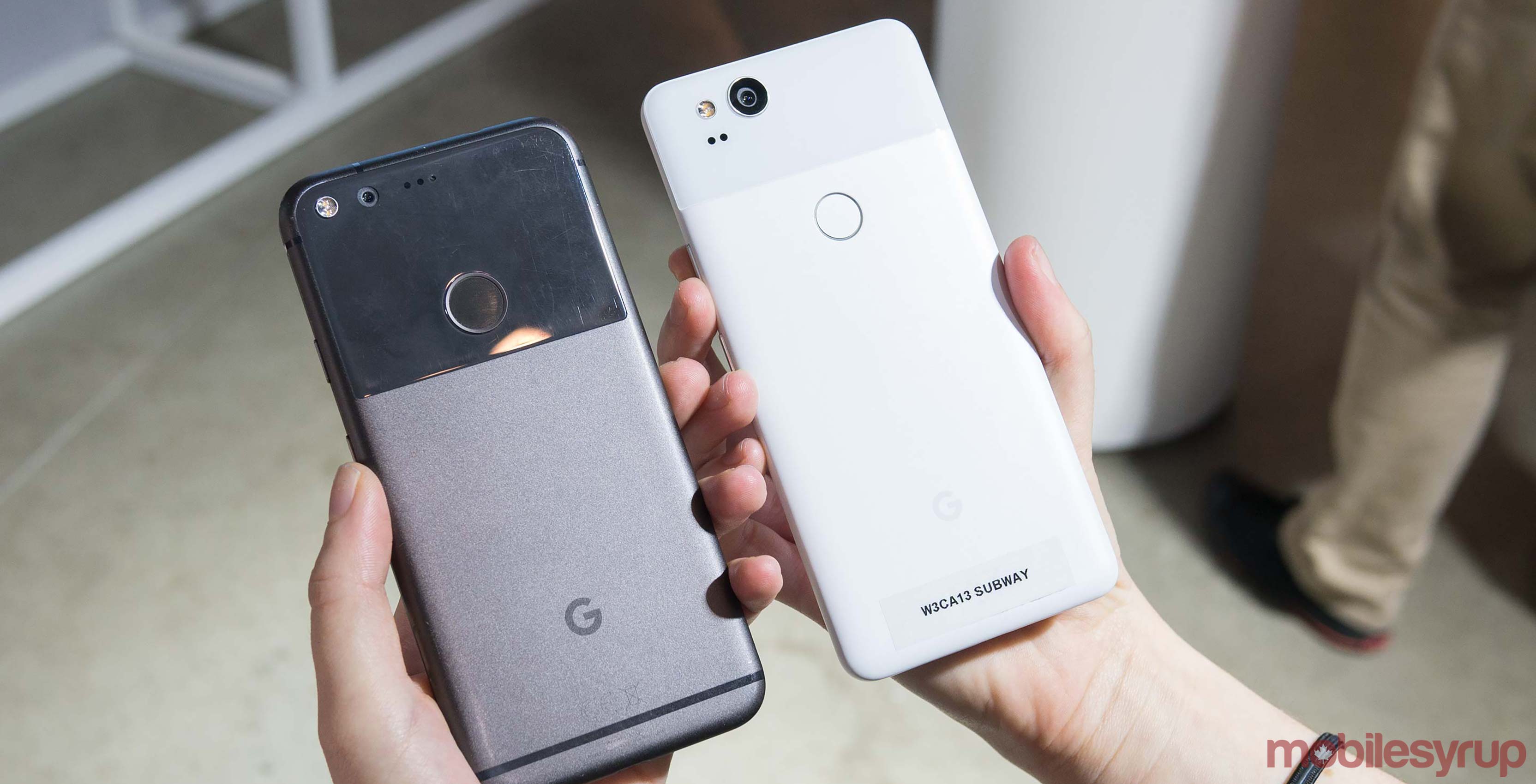 The Google Pixel and the Pixel XL have both been on sale in the Google Store since December 17th.

The sale was originally slated to run until December 31st but was then extended to January 7th. Google seems to have, once again, extended the sale until March 31st at 2:59am ET 11:59pm PT.

While the sale says until March 31st, it’s likely that the smaller Pixel model will not go back up in price. The Pixel 2, the successor to the Pixel, retails for $899 CAD. The Pixel 2 comes with double the storage, a faster processor a better display and my favourite feature, ‘Active Edge.’ Anyone seeing the sale and interested in the Pixel will likely opt to spend an extra $100 and purchase the Pixel 2.

For those who require more storage, the Pixel 2 128GB variant retails for $1,029. Similar to the variant with less storage space, there’s also only a $100 difference.

While the Pixel 2 XL has suffered from many issues since its launch, the smaller Pixel 2 was mostly well received by fans and critics. Reported issues with the Pixel 2 included faint clicking sounds, Bluetooth connection issues, and the phone’s microphone not working.

Google fixed some of these issues with updates, while other issues only affected a few users. Bluetooth connection issues were also seen in the original Pixel.

For more information about the Pixel 2, check out our full review here.