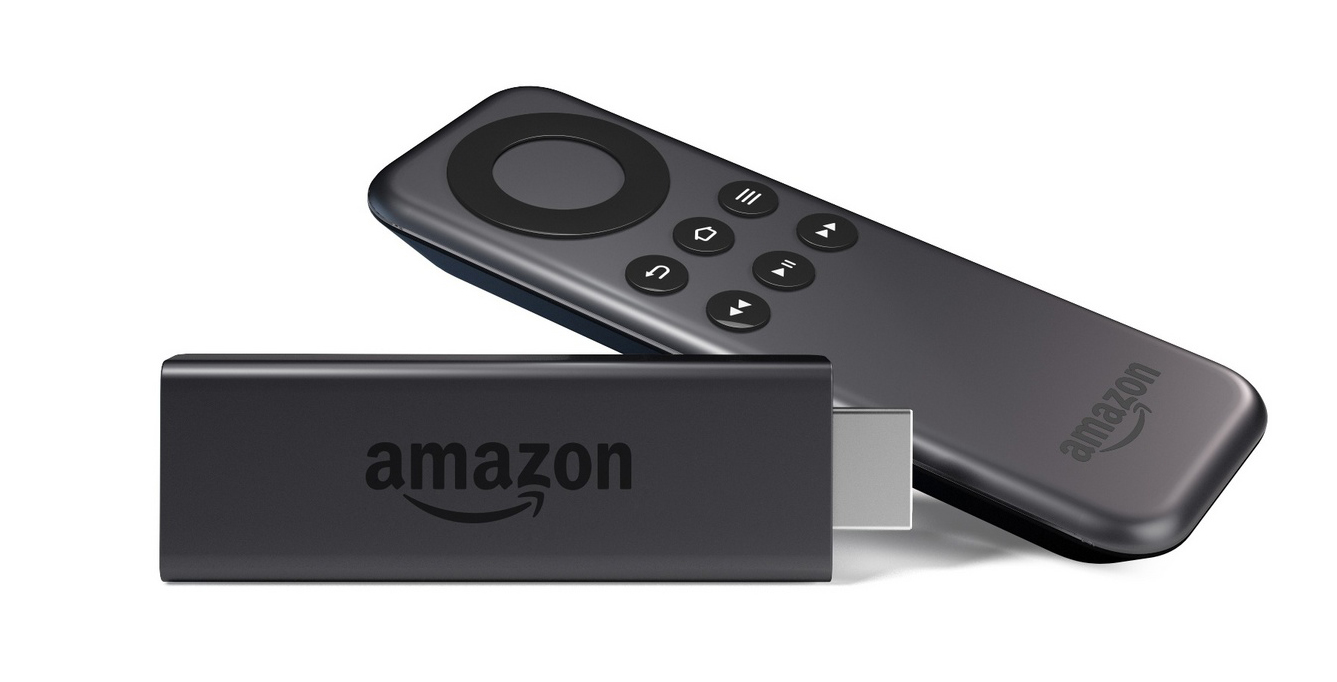 Amazon has deactivated Google’s YouTube app on all Fire TV devices, four days before the Mountain View, California company’s planned blocking, according to a report stemming from Fast Company.

While the higher-end versions of Amazon’s Fire TV aren’t officially available in Canada, the company recently launched a low-end, Basic version of the streaming stick north of the U.S. border.

Now that it’s gone, when you open the YouTube app via the Fire TV, the app encourages users to install Silk or Firefox, and opens a link to the video site once either browser is installed. Google originally stated that the company has plans to cut off Fire TV access starting on January 1st, citing Amazon’s unwillingness to to support Prime Video via the Chromecast, as well as to sell Google hardware via Amazon.com.

It’s unclear how long Amazon plans to offer a browser workaround when it comes to accessing YouTube on its streaming stick.