Samsung will reveal its next premium Exynos processor on January 4th 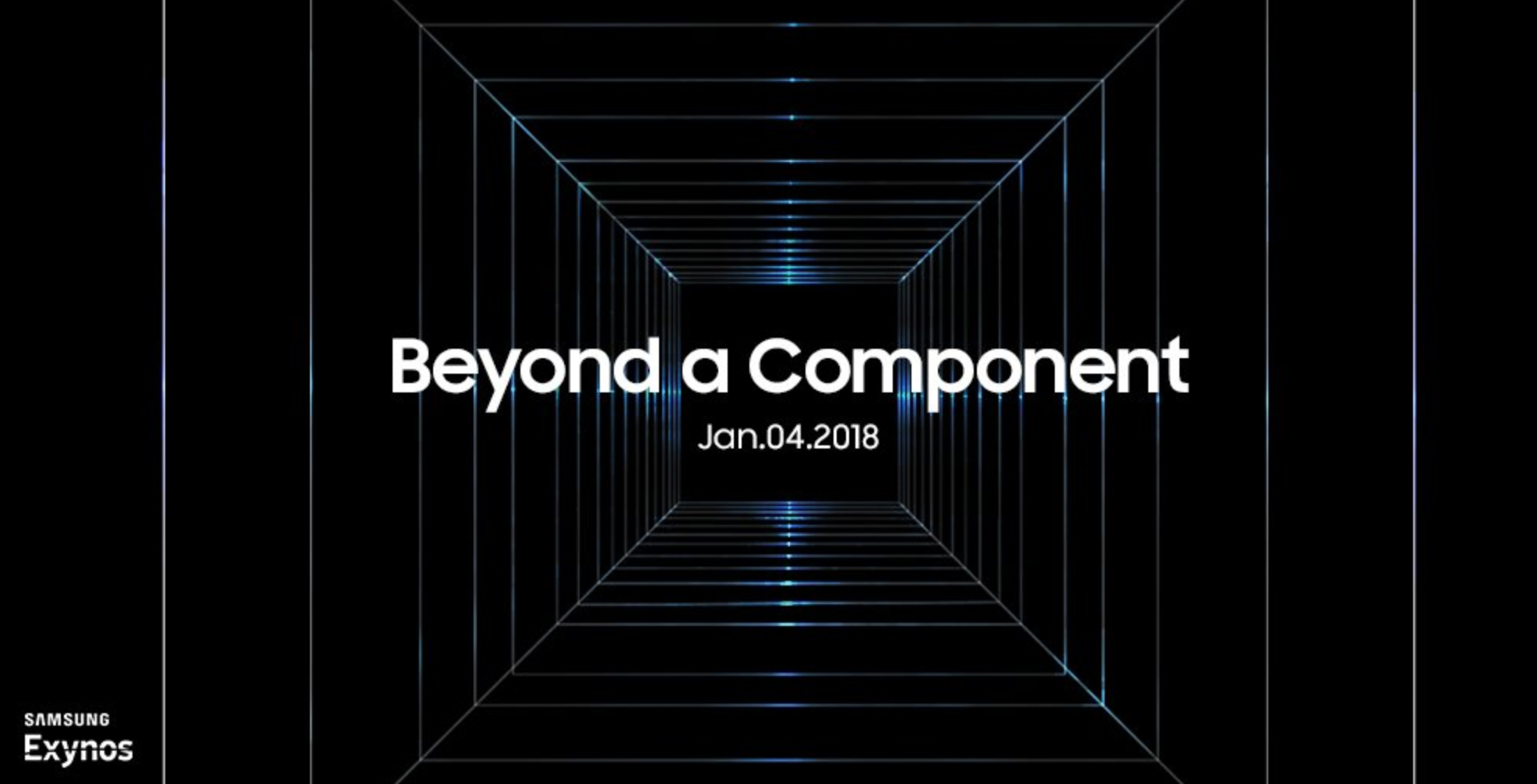 Samsung’s next Exynos chipset will be revealed on January 4th, 2018, a few days ahead of CES 2018, according to a tweet from the official Samsung Exynos account.

With the hashtag “#TheNextExynos” it seems likely this reveal will be for the Exynos 9810, the company’s next premium mobile SoC, which will grace Samsung’s Galaxy S9 and Note 9 devices in certain international markets.

The new chipset, a successor to the Exynos 8895, was quietly revealed in a press release highlighting its CES 2018 Innovation Award wins in November 2017.

Discover #TheNextExynos that goes beyond a component. Stay tuned. pic.twitter.com/542sWnQ7EZ

The press release didn’t cover all the specs of the new chipset, but revealed that it will feature third-generation custom CPU cores, an upgraded GPU and gigabit LTE modem with six-carrier aggregation support.

It also stated the SoC is built on second generation 10nm process technology, like Qualcomm’s Snapdragon 845.

Qualcomm partnered with Samsung as its foundry partner for 845, so it’s likely that the Samsung Galaxy S9 will feature the latest flagship Snapdragon chip in North American markets, as has been the case in the past.