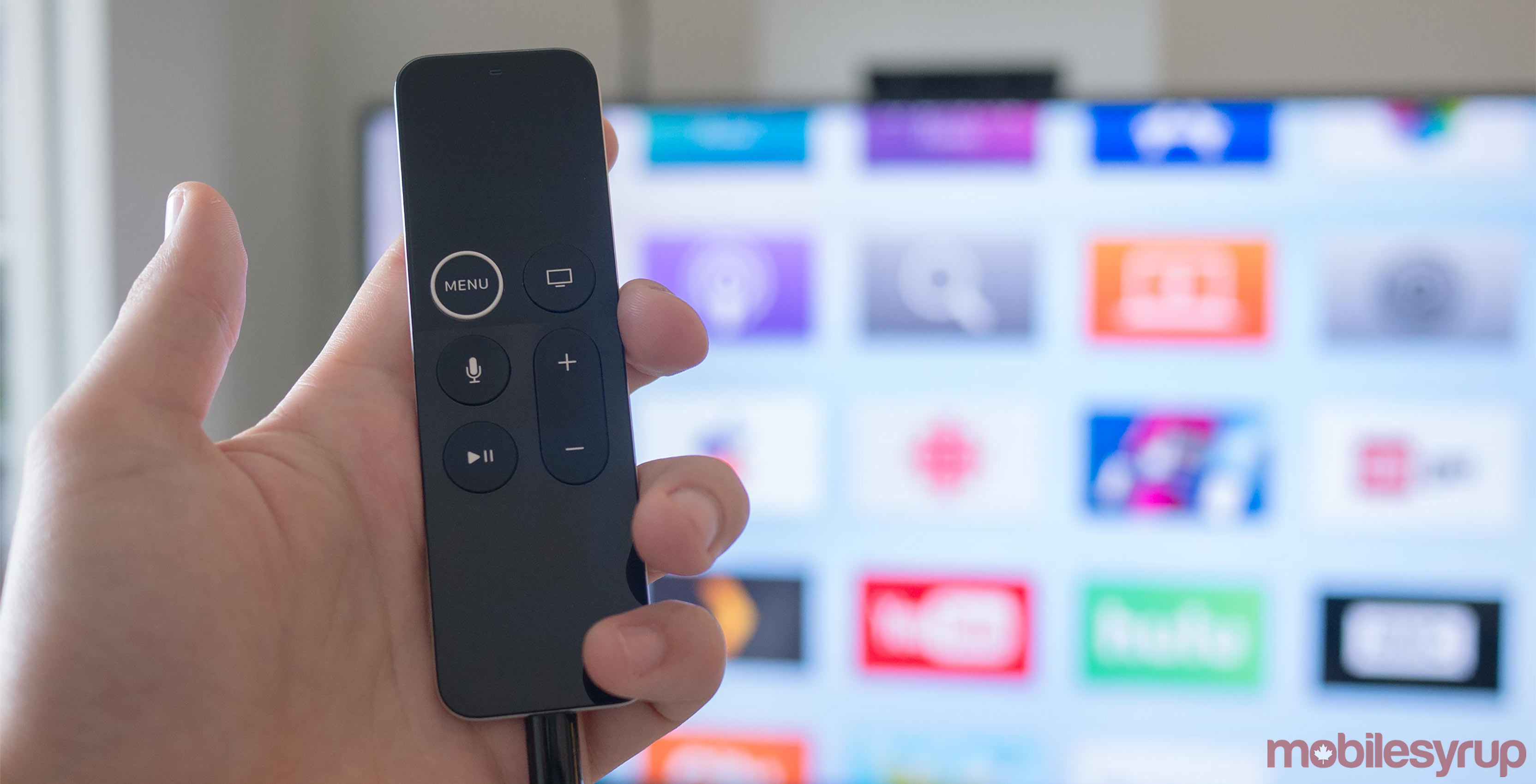 In a sign that could indicate the thawing of the ongoing cold tech war between Amazon and Apple, the retail giant has listed Apple’s new 4K Apple TV on Amazon.com, though the set-top box was quickly pulled from the site.

While we weren’t able to check Amazon.ca before the link was removed, it’s likely that the 4K Apple TV is also set to be sold in the company’s Canadian digital storefront as well.

The 4K Apple TV went on sale last week and has been generally well-received, though some have criticized its $229 CAD price, and inability to switch between HD signals and 4K when jumping between apps. 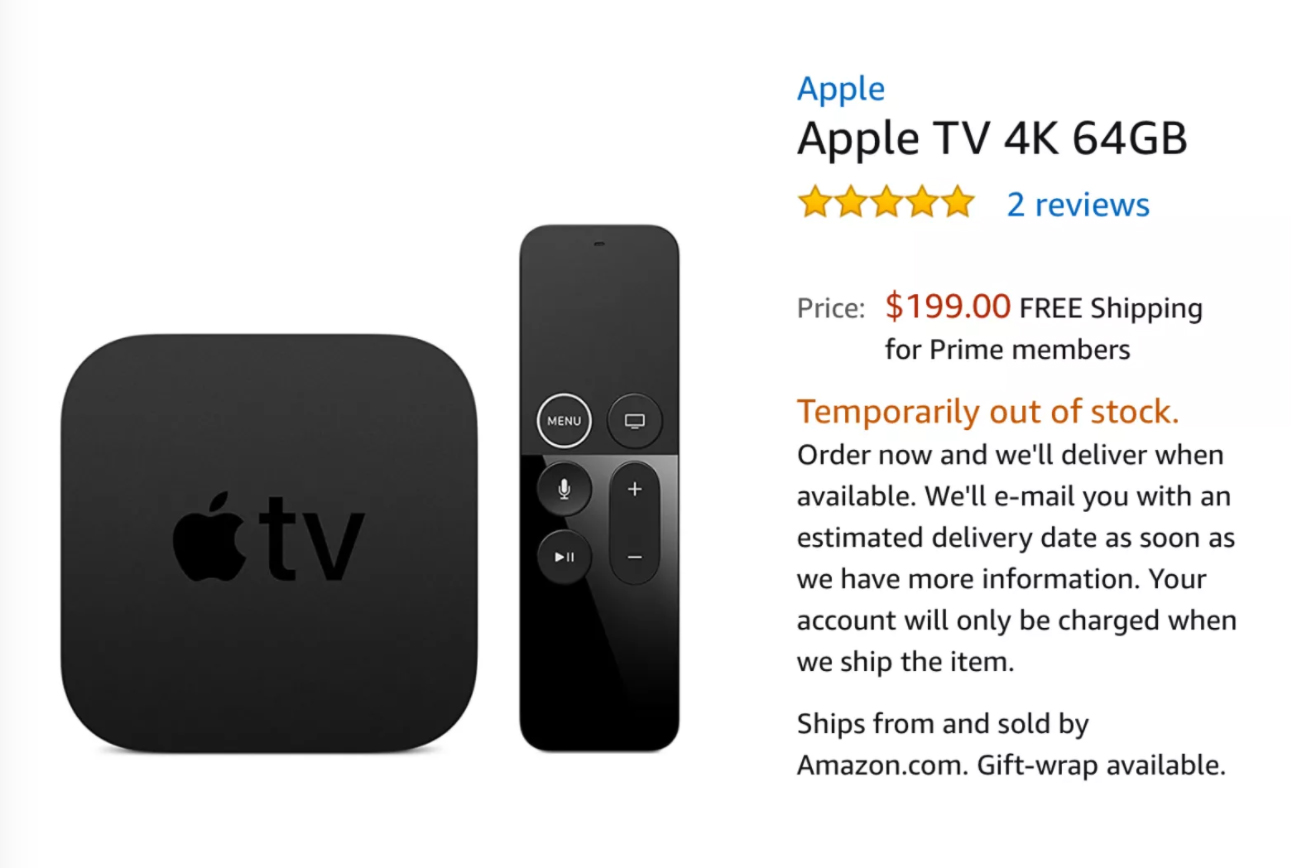 Amazon removed both the Apple TV and Google’s Chromecast from its store back in 2015 because neither streaming device featured the company’s Prime Video streaming app. Amazon justified the removal by stating that the fact that neither device feature its Prime Video app caused confusion among the company’s customers, who expected to be able to view Prime content on a product purchased from the retailer.

Back at WWDC in June, however, Apple CEO Tim Cook announced that Amazon has plans to bring its Prime Video streaming app to the Apple TV. Following Apple’s recent iPhone X keynote, MobileSyrup confirmed that Prime Video will stream content in 4K on the Apple TV, and that the app is launching in Canada as well.

Rumours have been circulating that Amazon Prime Video may arrive on the Apple TV in the U.S. by Thursday this week — in time for the retailer to stream its first Thursday Night Football game.

For more information about the 4K Apple TV, check out our full review.

Souce: 9to5Mac Via: The Verge