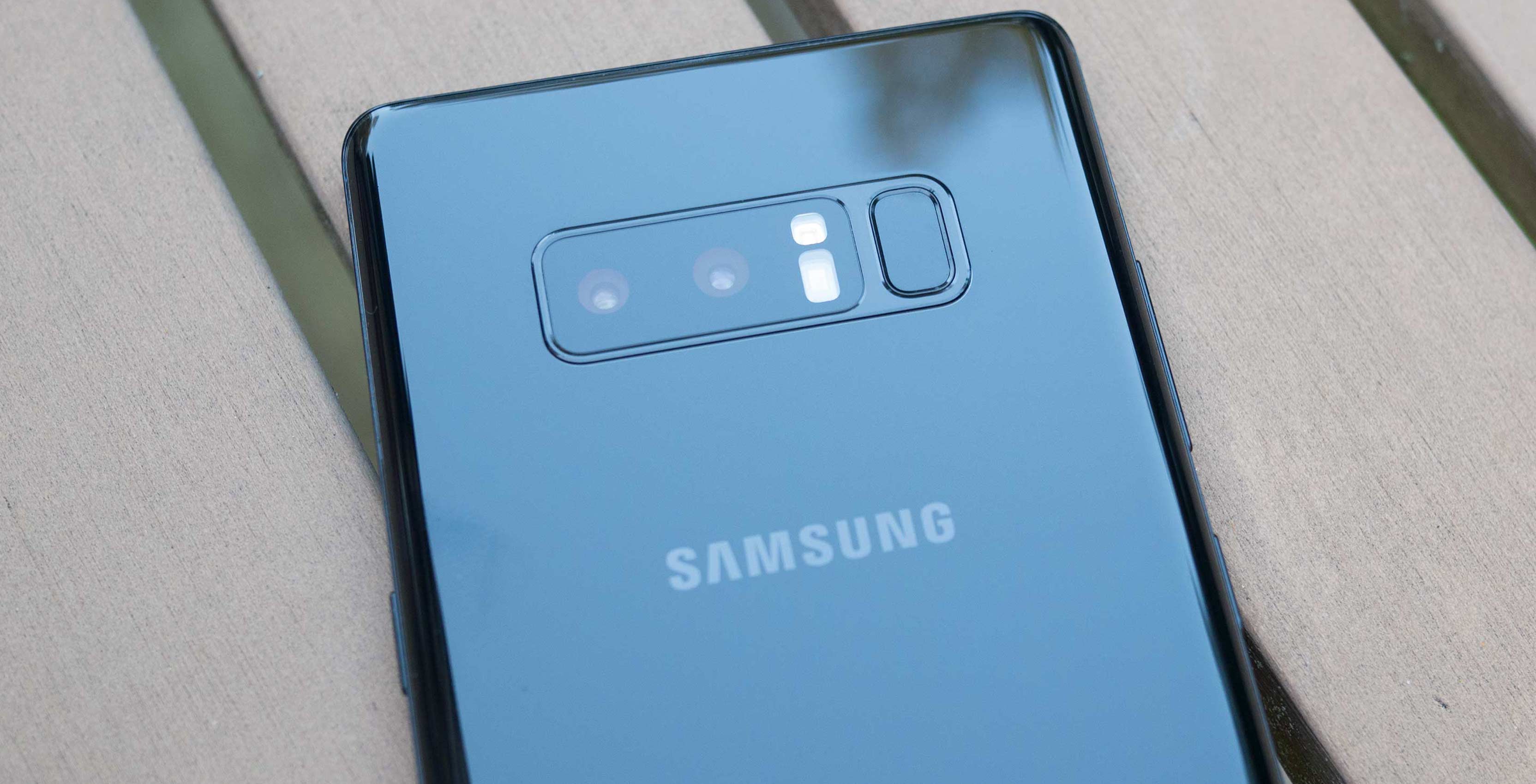 Earlier this week, we saw iFixit take apart the Essential Phone, a procedure that didn’t end well for the new smartphone. Just three days later, the repair outfit is back with its latest teardown. This time around, iFixit took apart the new Galaxy Note 8. 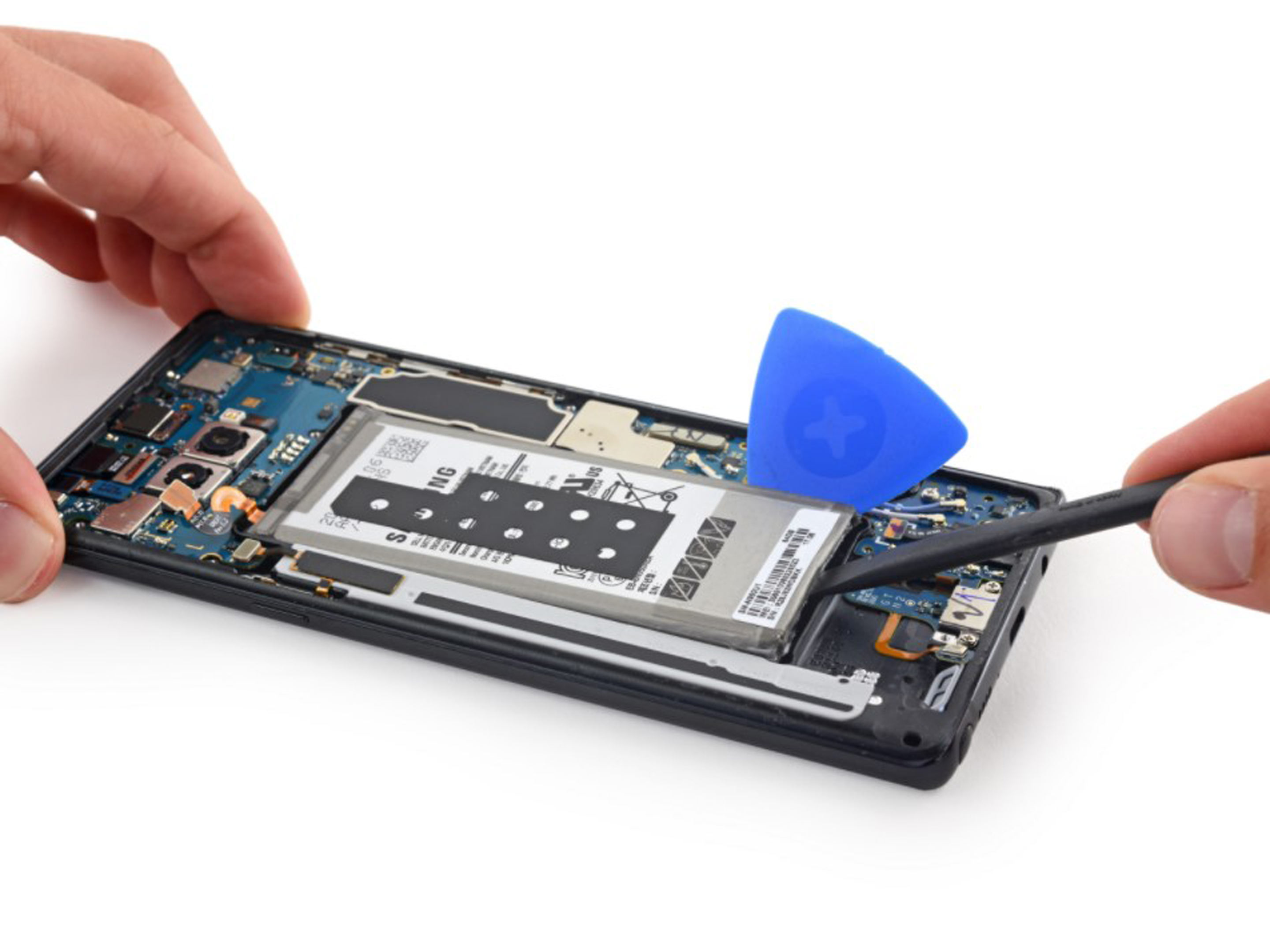 First, the good news: no iFixit employees left the teardown with burns — or any other injuries, for that matter.

Next, the actual good news: the components that Note 8 users will most likely need to replace over the course of their ownership of the device — the headphone jack and USB-C port — are all modular, and can be replaced independently of one another. 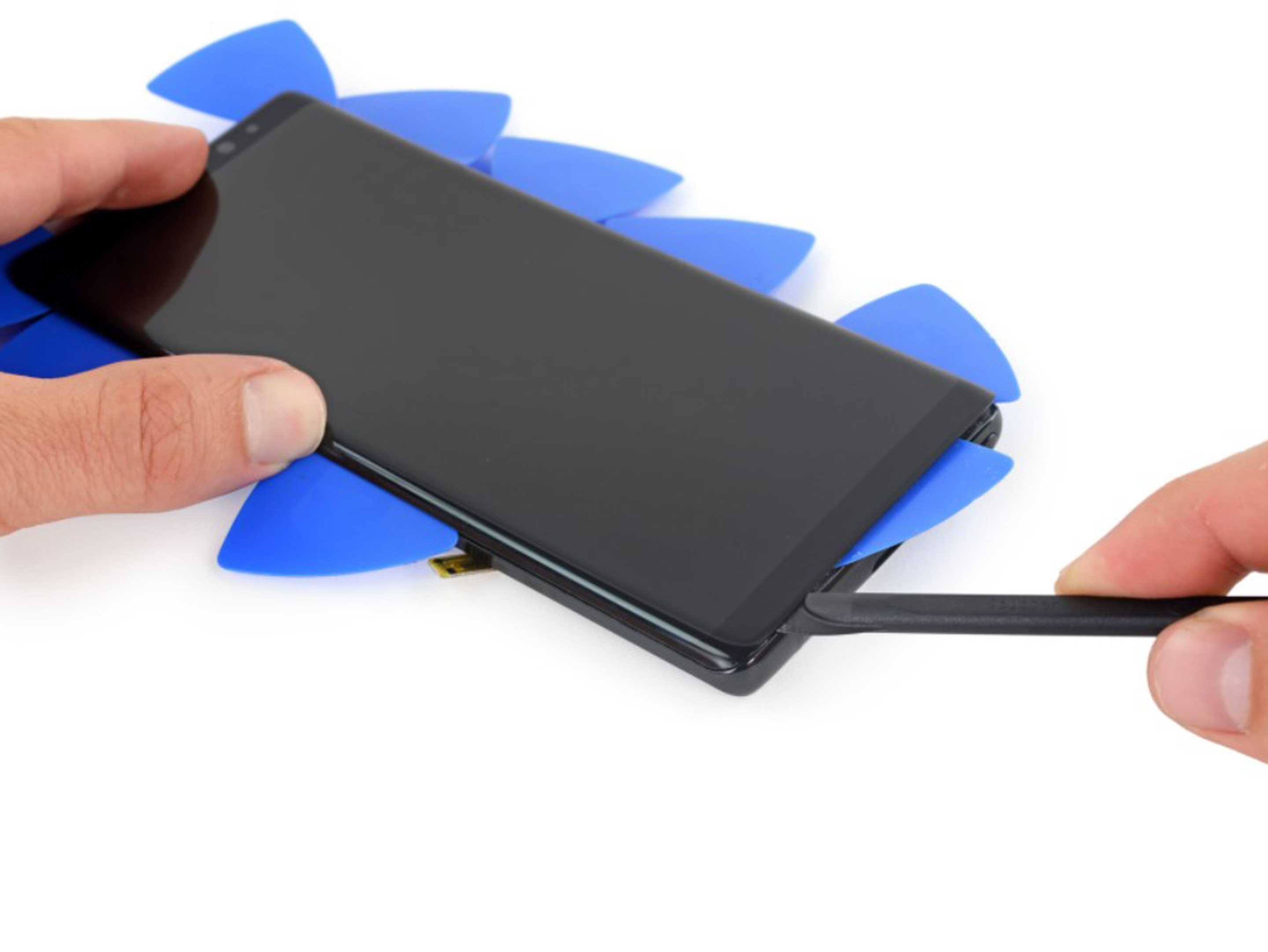 Accessing them is still a challenge thanks to the fact that all repairs require removing the Note 8’s back panel, which is attached to the rest of the phone by significant amounts of stubborn adhesive. However, where it counts, the Note 8 is user repairable.

The bad news is that any battery and screen replacements will be a challenge with just how much adhesive Samsung used to secure those components. The screen is also fragile.

Some other interesting tidbits iFixit was able to note during its teardown procedure is that Samsung has altered the Note 8’s internal component layout. 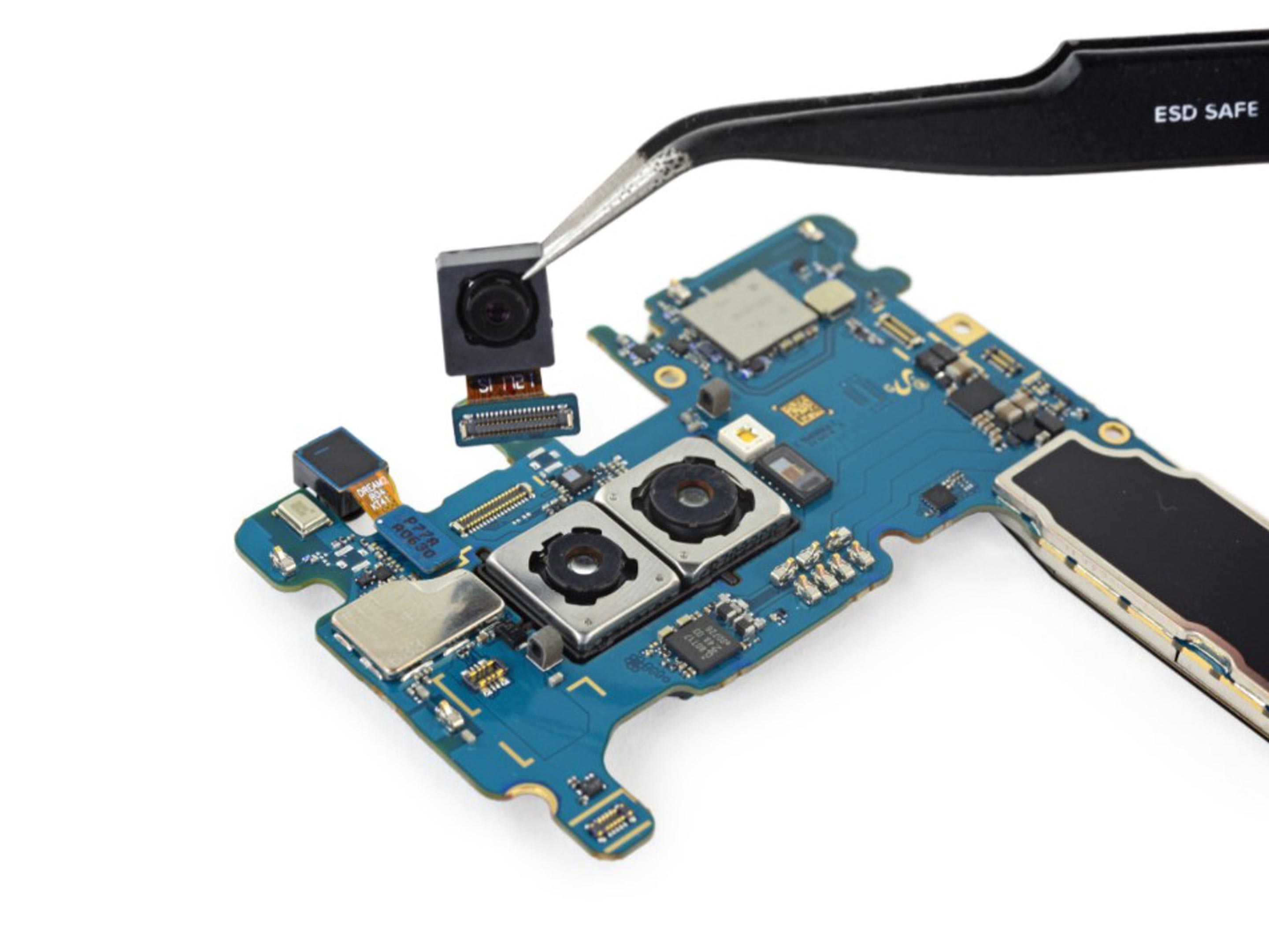 In contrast past to Note and Galaxy S series smartphones, the Note 8’s battery is located towards the centre of the device, while its haptic feedback motor is located near the bottom right. The company speculates Samsung may have made those changes to either further protect the device against battery failures or to simply clean up the Note’s internal component layout.

iFixit also notes an interesting point about the Note 8’s battery capacity. While the Note 8’s 12.71Wh battery is, in fact, smaller than the 13.48Wh power cell that Samsung shipped with the original Note 7, it’s actually bigger than the 12.32Wh battery the company included in the Note 7 Fan Edition.

After completing its teardown, iFixit awarded the Note 8 a four out 10 repairability score. Visit iFixit to read the entire teardown.