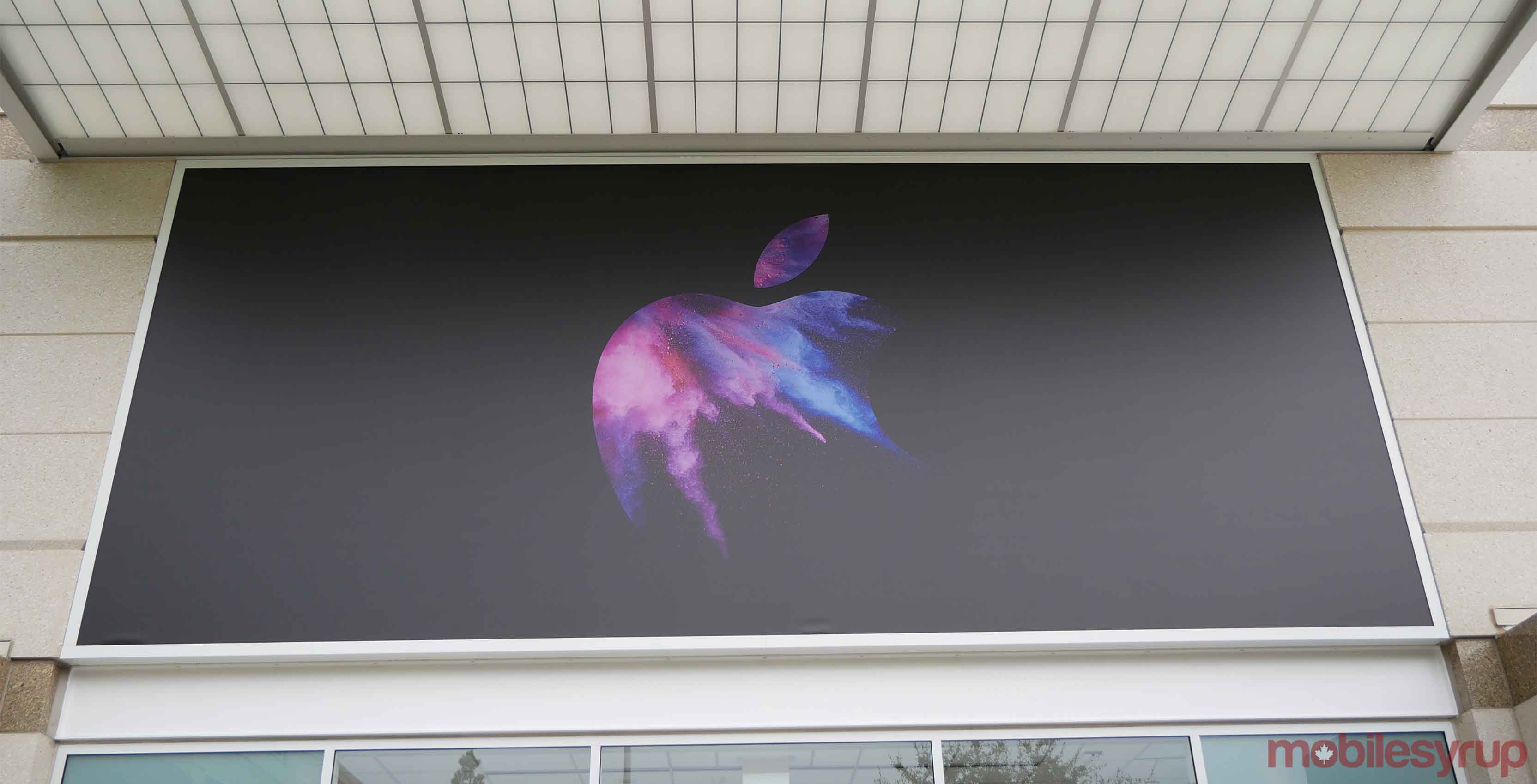 Apple is reportedly working on its own dedicated artificial intelligence (AI) chip. According to Bloomberg, an anonymous person “familiar with the matter” said that the chip would help improve how Apple’s devices handle tasks that normally require human input. These would include action such actions as facial recognition and speech recognition.

So far, Apple’s main foray into AI has been with its Siri voice assistant, which gave the company an early advantage in this area. Recently, though, the race to develop AI technologies has heated up between various companies. Google in particular devoted a notable amount of time to AI during its I/O keynote.

With this chip built in, Apple devices such as the iPhone would be able to offload AI-related tasks to a dedicated module, which could improve battery performance. Specifically, Bloomberg reports that “facial recognition in the photos application, some parts of speech recognition and the iPhone’s predictive keyboard” would be tasks potentially designated to the AI chip. As well, Bloomberg said its source noted that Apple plans to allow third-party developers to take advantage of this artificial intelligence-related task offload in their apps.

It’s not yet clear when Apple would release these chips, although it’s possible the company may reveal some of its artificial intelligence initiatives at its Worldwide Developers Conference keynote on June 5th. The presentation will be livestreamed from Apple’s website.

MobileSyrup will be attending WWDC, so stay tuned during the event for coverage.

Some Apple services, including Apple TV+ and Apple Music, are experiencing issues