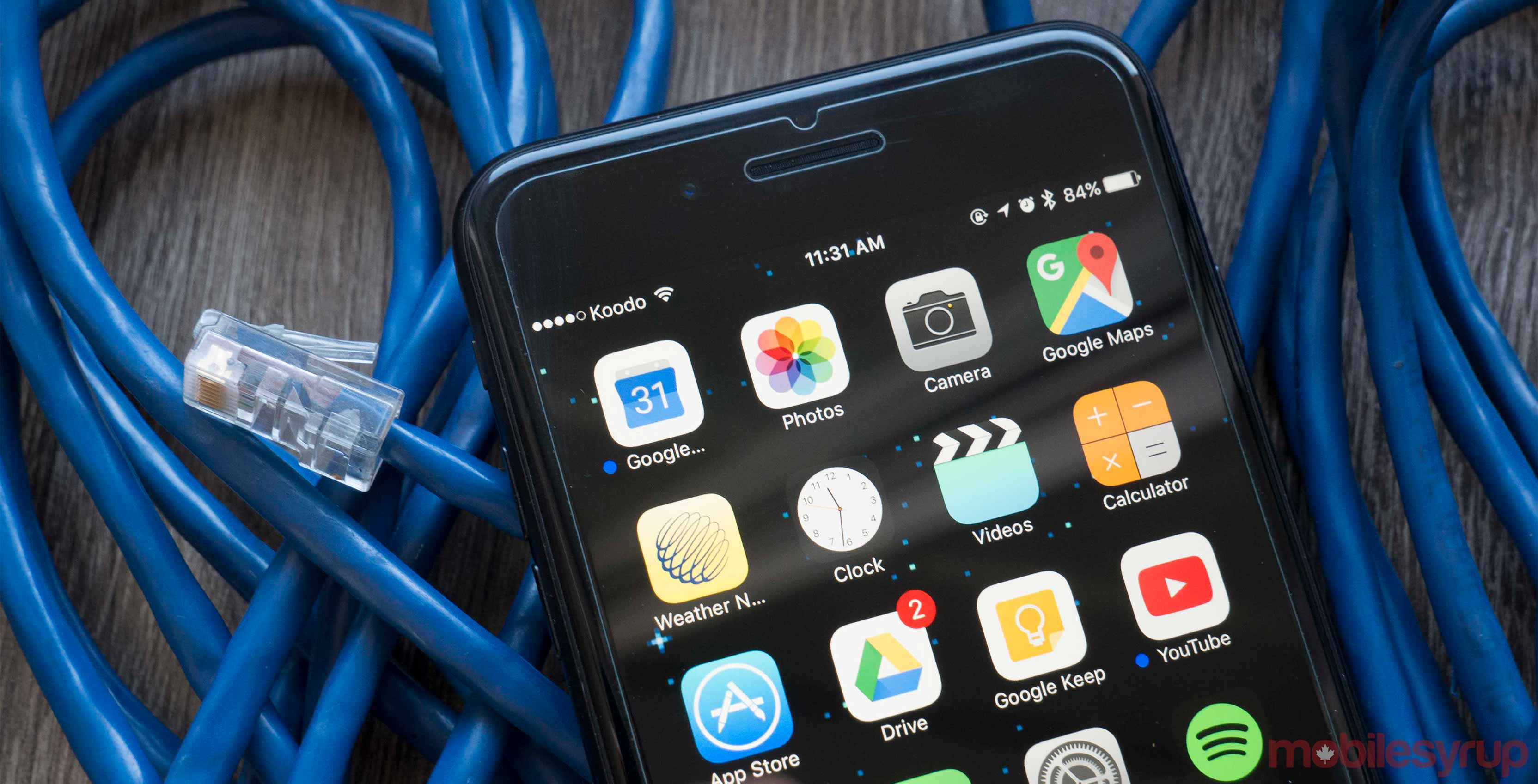 Unlimited data might be something that all operating carriers in Canada are mandated to offer in the near future if the powers that be within the Toronto City Council have anything to do with it.

Led by Councillor Michelle Holland and seconded by Councillor Glenn De Baeremaeker, Toronto City Council has asked the CRTC to push forth a request that all major Canadian carriers provide their customers with “options for reasonably priced unlimited data packages.”

Tabled during a March 28th meeting, Member Motion MM27.38 was passed with a total of 27 councillors saying yes, four opposing, with six being absent. Of those absent was Toronto Mayor John Tory, who is the former the President of Rogers Cable.

“Canadian society continues to be transformed by technological advances. Increasingly Canadians are relying upon their mobile devices for entertainment, access to public and private services and multiple forms of communications among the many tools available through various platforms.” said the background information from City Council.

When startup carriers Wind Mobile, Mobilicity and Public Mobile launched wireless services seven years ago they all unveiled some level of unlimited data offerings. However, time passed and all shifted their business strategies or were purchased by one of the Big Three carriers. Shaw purchased Wind Mobile and rebranded to Freedom Mobile. Public Mobile was sold to Telus and Mobilicity was acquired by Rogers.

A recent CBC article pointed towards the Canadian carriers suggesting that an unlimited data plan is not in the works and will never be. Bell offers a “generous” amounts of data, while in a statement to MobileSyrup today, Rogers said, “With our data manager solution, we’ve given customers full control over managing their wireless data usage in real-time. We knew wireless data usage was a top reason customers were calling us and we’ve solved for that.”

“If private sector carriers are unwilling to follow the lead of companies in other jurisdictions then it is the responsibility of the Canadian Radio-television Telecommunications Commission to compel the companies they regulate to provide these products to Canadian consumers at a reasonable cost,” said the City of Toronto document.