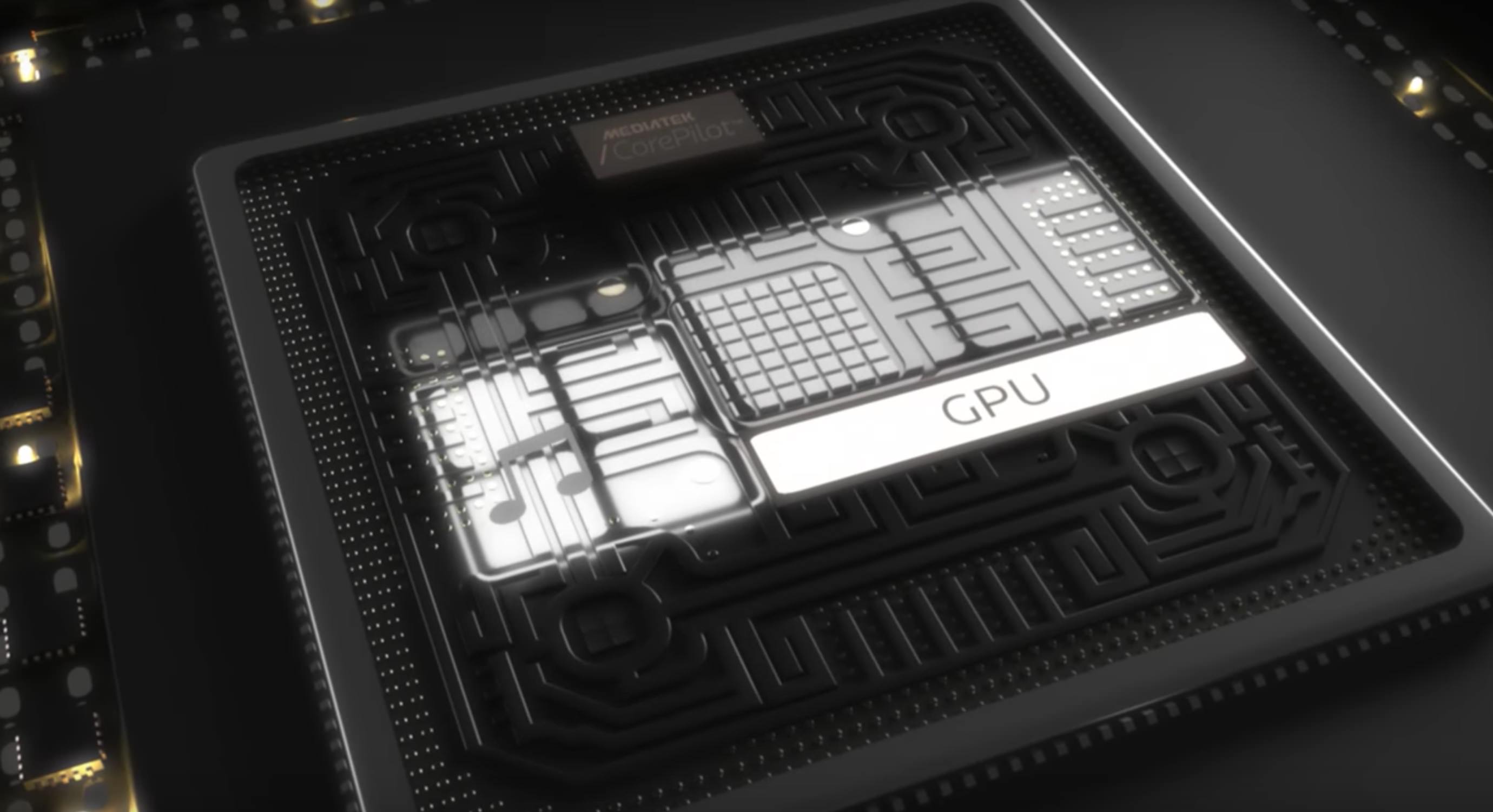 Following the lead of peers Qualcomm and Samsung, Taiwanese semiconductor manufacturer MediaTek announced on Monday that it has started mass production on its latest flagship system-on-a-chip, the Helio X30.

The new processor, like the most recent chips from Qualcomm and Samsung, is manufactured using a 10nm fabrication process, which provides improvements in performance and, more significantly, power efficiency.

It’s also another deca-core design from MediaTek, with two high-performance Cortex-A73 cores clocked at 2.5GHz, four Cortex-A53 cores clocked at 2.2GHz and four energy efficient Cortex-A35 cores at 1.9GHz. Graphical performance is 2.4 times improved from the MediaTek Helio X25 thanks to a new PowerVR Series7XT Plus GPU, according to MediaTek.

In terms of wireless connectivity, the X30’s Cat 10 LTE modem is capable of 450Mbps download speeds and 150Mbps upload speeds. Compared to the Exynos Series 9 8895 and Snapdragon 835, both of which promise Gigabit downlink speeds, the X30 is something of a slouch. However, given that both those chips depend on five carrier aggregation, a carrier-side 5G technology that’s far from widely available, to achieve their blazing fast download speeds, it’s likely all three chips will deliver similar wireless performance.

MediaTek says phones carrying the X30 will start making their way to market in Q2 of this year.