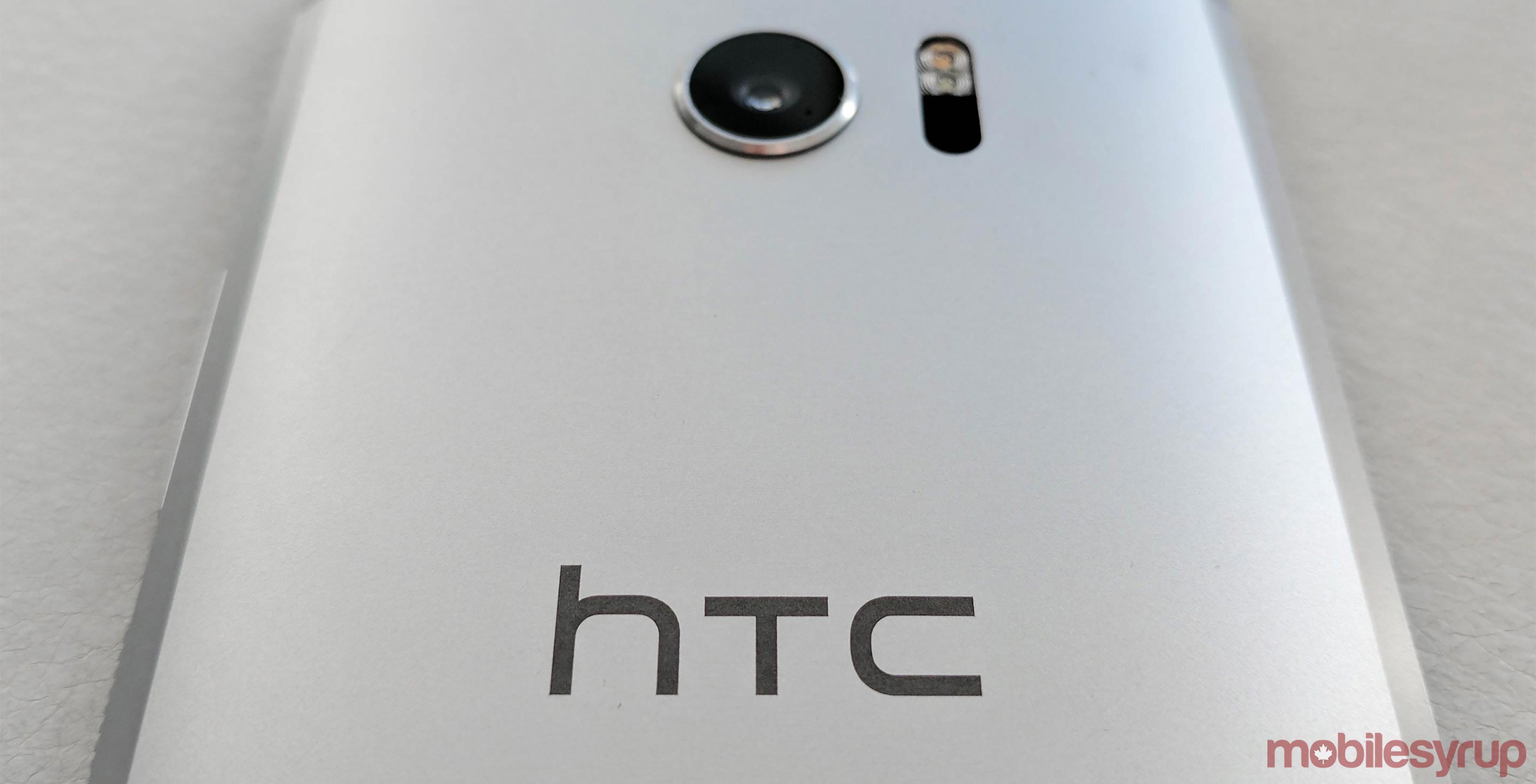 An upcoming HTC handset will get a new mysterious new feature called ‘Edge Sense,’ according to prodigious mobile tipster Evan Blass and a Chinese mobile website.

The tipster pointed to screen captures of a purported upcoming 2017 HTC flagship (perhaps nicknamed ‘Ocean’) from a Chinese mobile site called Mobile01. The captures revealed several specs — namely, a Snapdragon 835 processor, 5.5-inch screen, variants with 4GB or 6GB of RAM, 64GB of ROM, USB Type-C charging, a Sense AI assistant and mobile VR support — but the aspect Blass was most intrigued by was a feature called ‘Edge Sense.’

If you’re thinking Edge as in Samsung Edge — don’t. Blass told a Twitter follower who ventured that idea: “That’s not what this is at all.”

So what is it? The leak page says (in translation) that Edge Sense is “Sense Touch official name of the edge touch.” Breaking that down, Sense is HTC’s Android skin and ‘Sense Touch’ has been identified in previous Blass-approved leaks as being a feature that allows for the use of touch-sensitive areas of the outer frame of the phone to perform certain actions in apps. 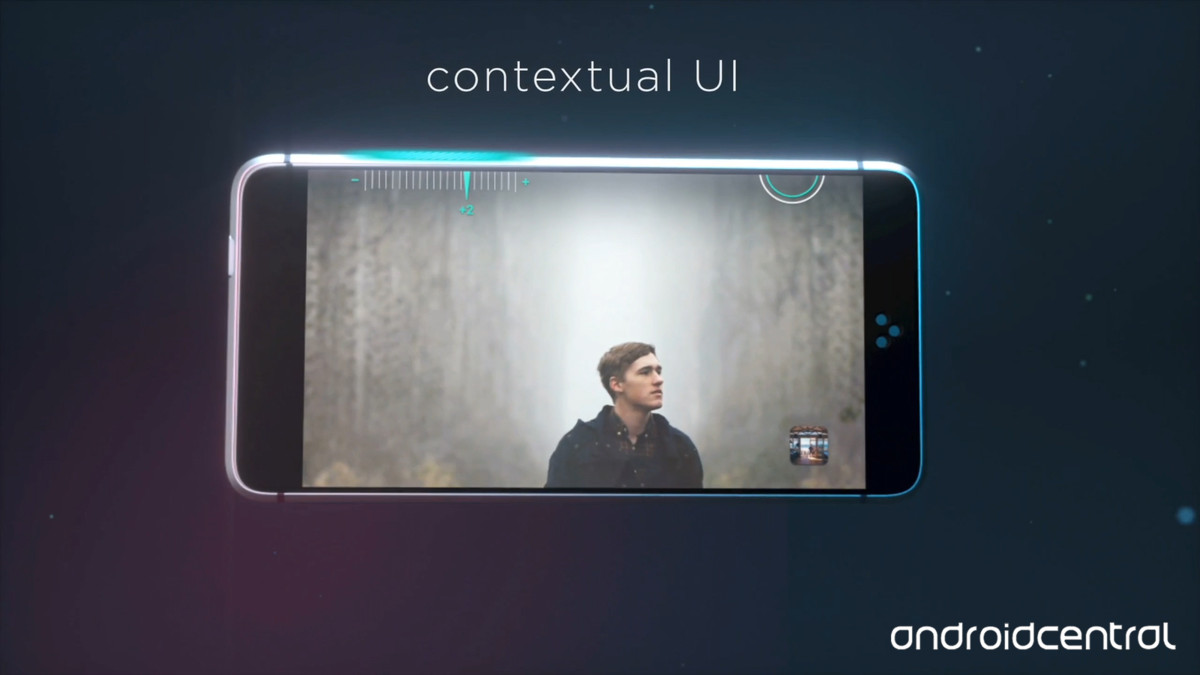 So, while HTC Edge Sense might not be quite like Samsung’s curved, always-on edges or the LG V20 or V30’s always-on ticker (an idea utilized in the recently-launched HTC U Ultra), it does have a similar idea: making the most of marginalized smartphone real estate.