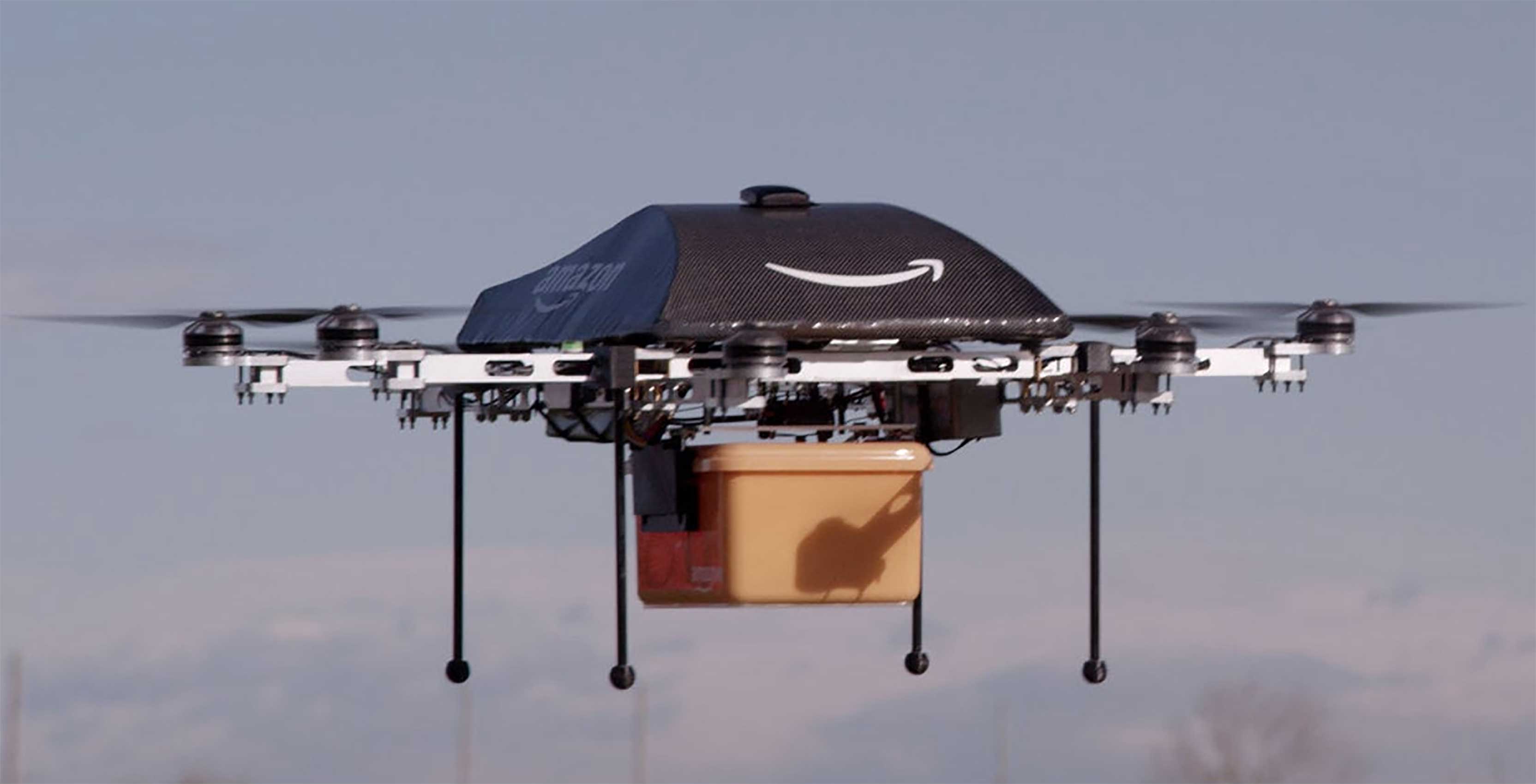 Amazon may be planning to deliver packages via parachute, according to a recent patent filing. Previously, the e-commerce giant has shown demonstrations of its drones landing to drop off online orders.

In the document, Amazon notes that it would use parachutes, magnets or spring coils to release a package mid-flight, which it says is more time and energy-efficient than landing. The drone would then monitor the descending box to make sure it’s been dropped properly onto the targeted landing area. This would also help to avoid potentially dangerous collisions between the drones and any people, pets or objects in a customer’s yard.

The patent notes that if a package gets veered off course, the drones could radio a message to instruct the box to deploy a parachute, compressed air canister or landing flap to redirect its trajectory.

It’s unclear when Amazon would put this technology into effect.

The company patent filed another patent in December 2016, which looked to take fulfillment centres to the sky as well.