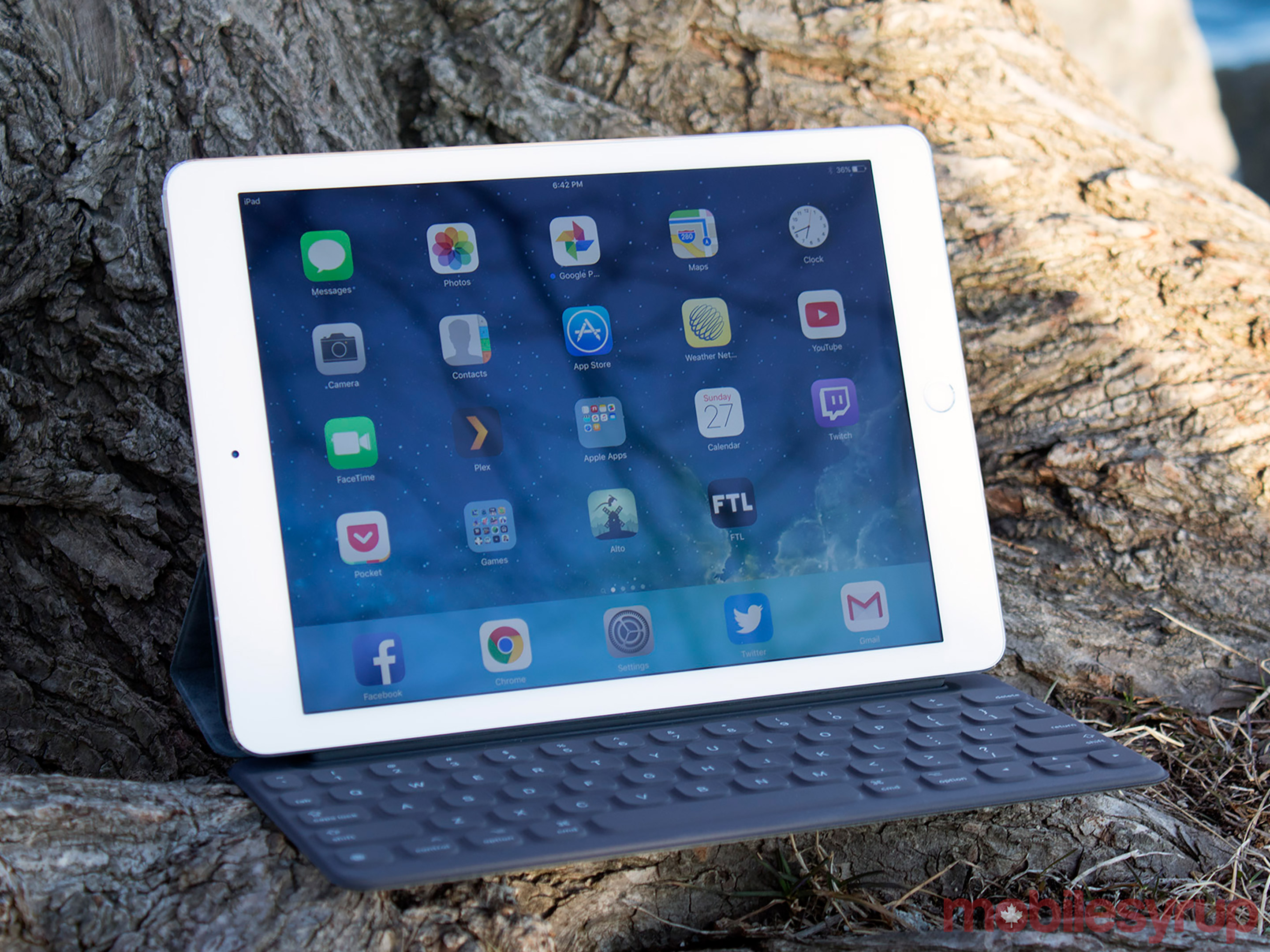 After two years of decline, the tablet market seems to be poised for a small rebound.

Tablet sales are projected to fall just one percent year over year in 2017, rather than the more significant losses experienced in the past few years.

While global tablet shipments are projected to drop from 205 million to 203 million between 2016 and 2017, 2020 will reportedly see an increase of approximately 20 million shipments. This will produce a global shipment rate of about 223 million. 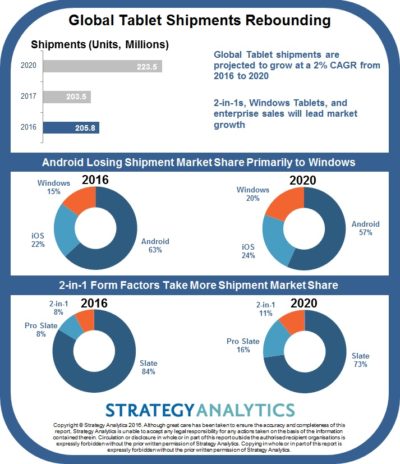 Two-in-one’s will experience growth in the next five years, as the tablets that ship with a keyboard, or are designed for a keyboard accessory, will reach a combined 27 percent of the tablet market by 2020.

In addition to increased consumer use, tablets for enterprise purposes will grow by nine percent by 2020. Reports indicate that these shipments will continue to increase as tablets become an increasingly more affordable device.

Related: Worldwide smartphone sales grew a modest 3.9 percent in Q1 2016, according to Gartner