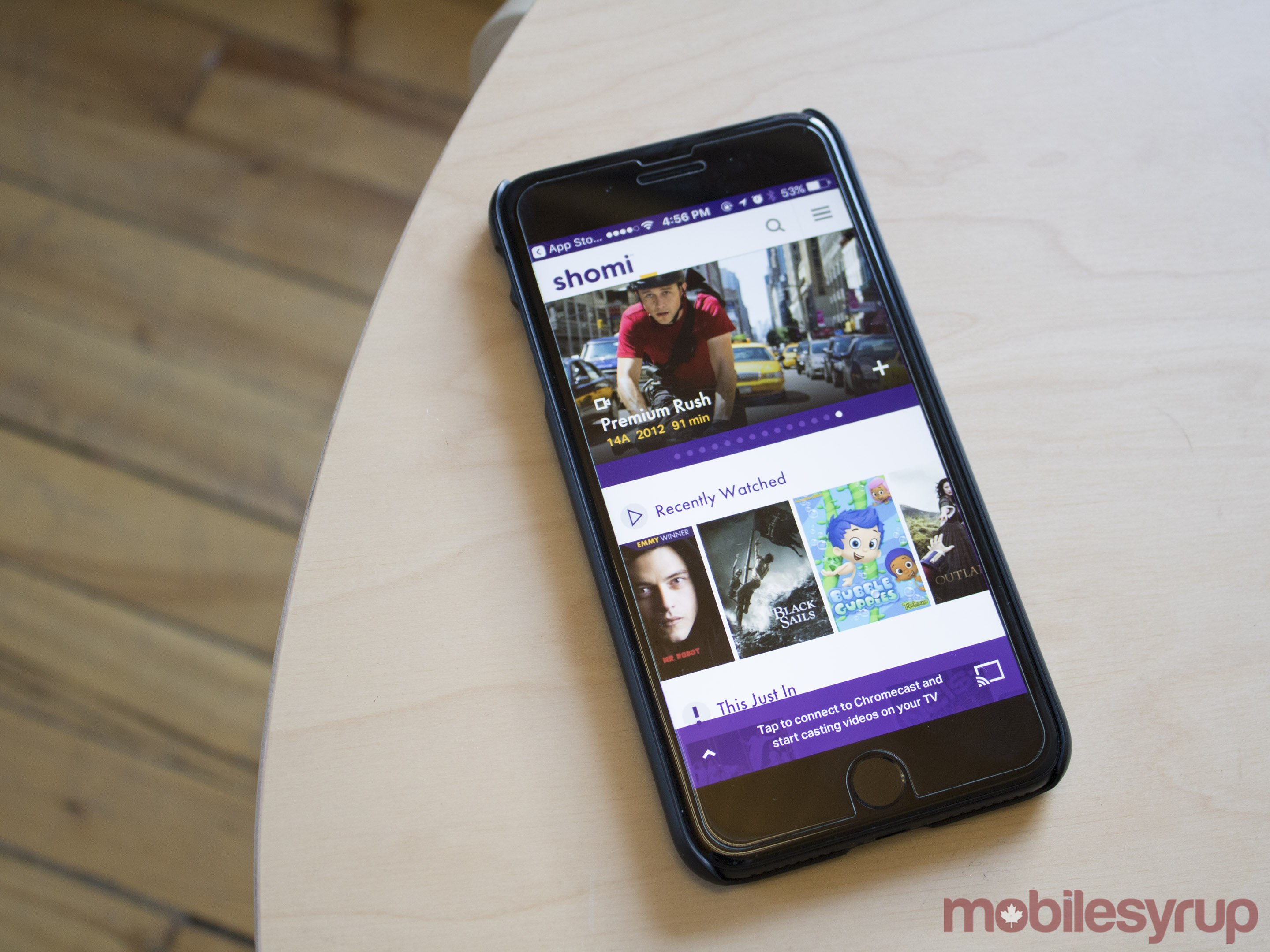 In those documents, the carrier revealed that its co-ownership of Shomi cost the company much more than it earned back. Shaw earned just $46 million on Shomi in 2016 versus the $182 million that it spent.

Because Shaw and Rogers both held a 50 percent stake in Shomi, it’s reasonable to estimate that the streaming service cost the two telcos over $364 million to run.