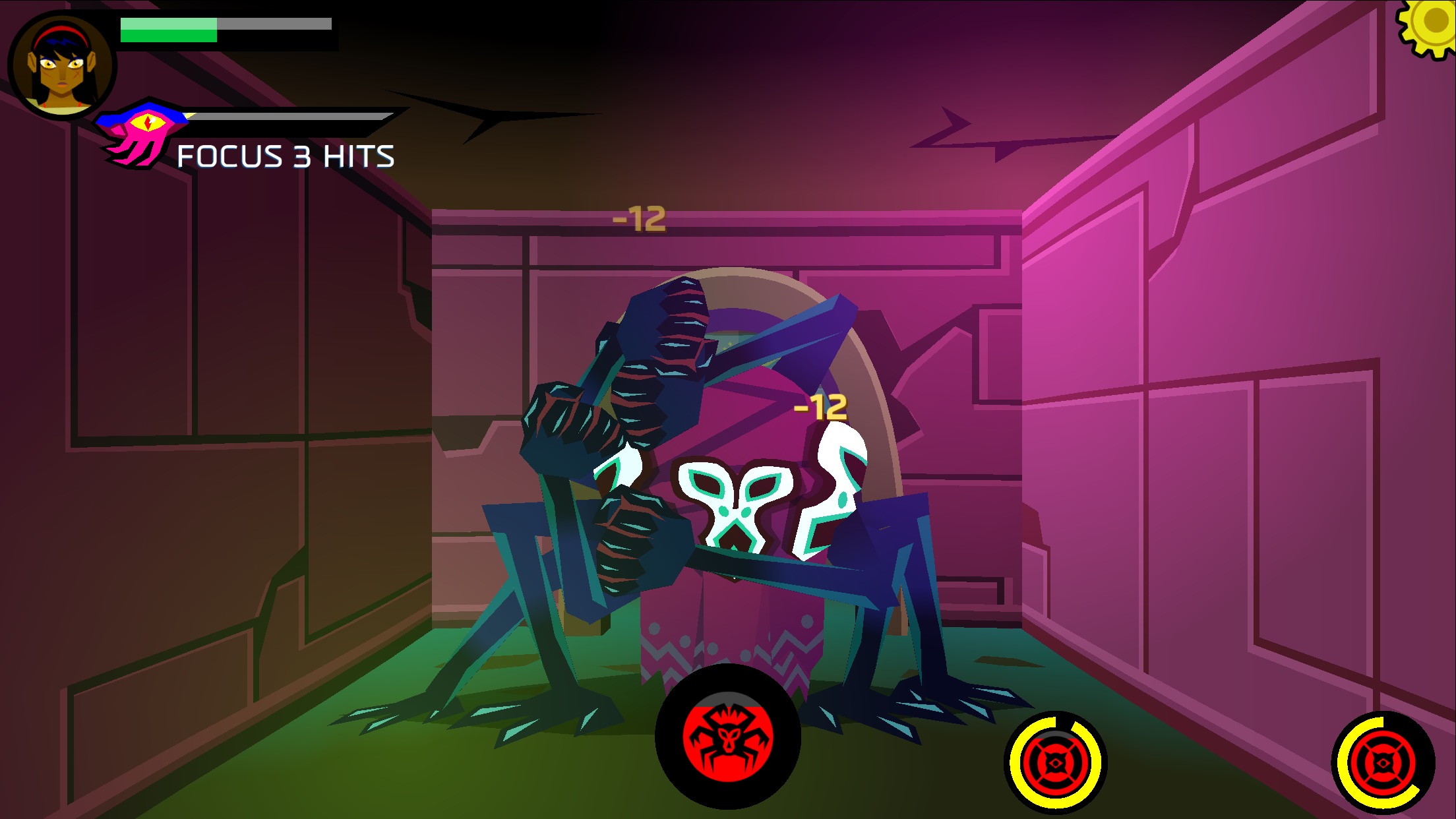 The game is perfect for mobile given how touchscreen-based its gameplay is and for the most part, Severed’s controls have translated great from the Vita to iOS.

Severed is a modernization of the old school dungeon crawler, a video game genre that disappeared nearly a decade ago. Players swipe across the screen to navigate, use two fingers to look around, and also make more aggressive, longer slashes to take down foes when in battle sequences. While the game’s controls feel unwieldy at first, I quickly picked them up, though this could be because I’ve also spent a brief amount of time playing the PS Vita version of Severed.

The game is played from a first person perspective, but moving through Severed is a plodding process, with players traversing through the game’s world like they’re looking at individual panels. In many ways Drinkbox’s latest title is a fascinating reimagining of an almost dead video game genre. 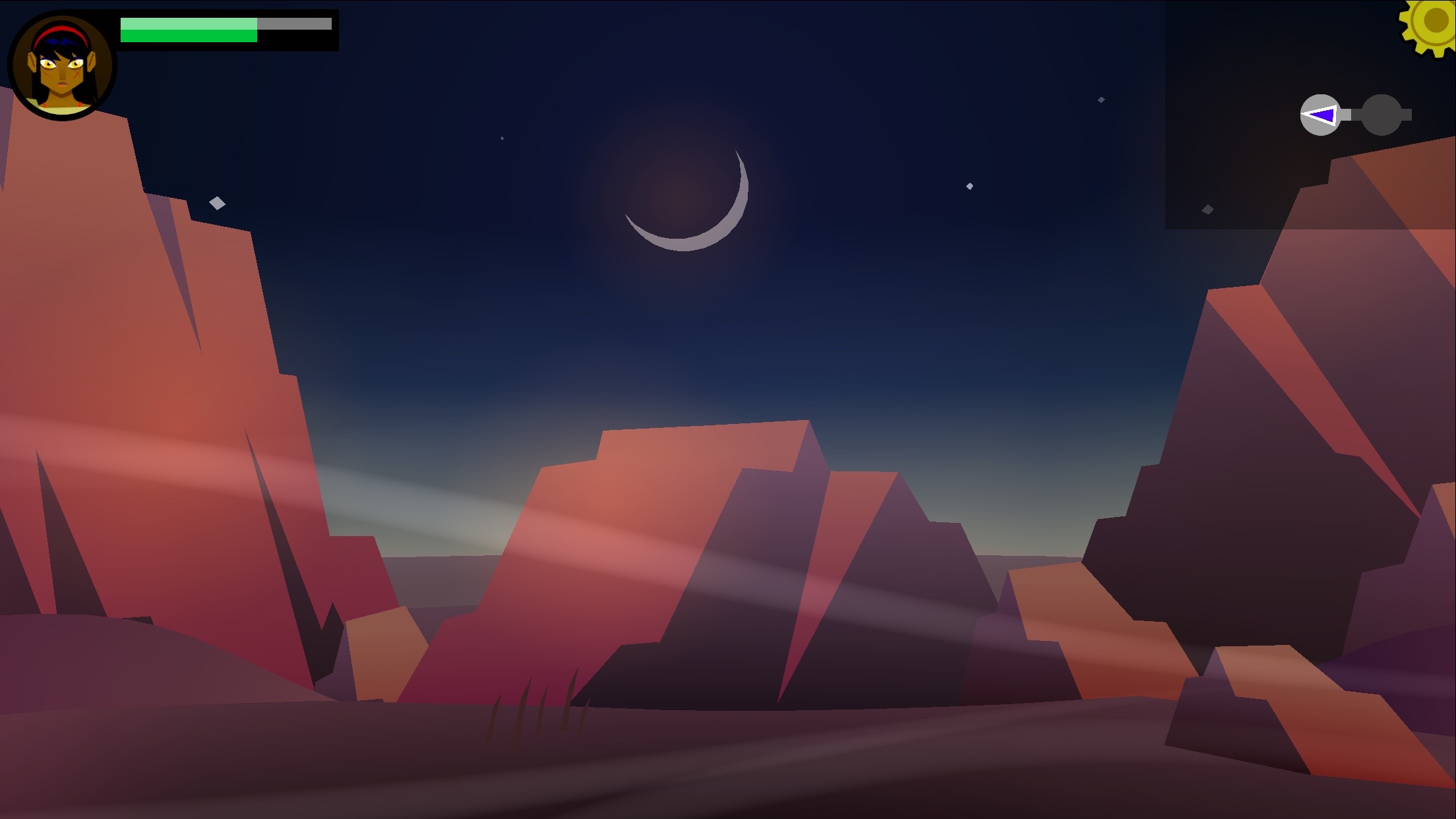 When everything is going right in Severed and my blocks and slashes land perfectly, a sense of rhythm begins to form that I’d actually compare to music games that were popular in the early to mid 2000s.

Players jump between various enemies in quick succession, blocking and slashing at different angles, an act I actually found more satisfying on my iPhone 6s Plus when compared to the PlayStation Vita. I can’t quite put my finger on why, but it feels as if the iPhone’s screen is more responsive when compared to the Vita, leading to a fluidness I didn’t experience with that version of the game. 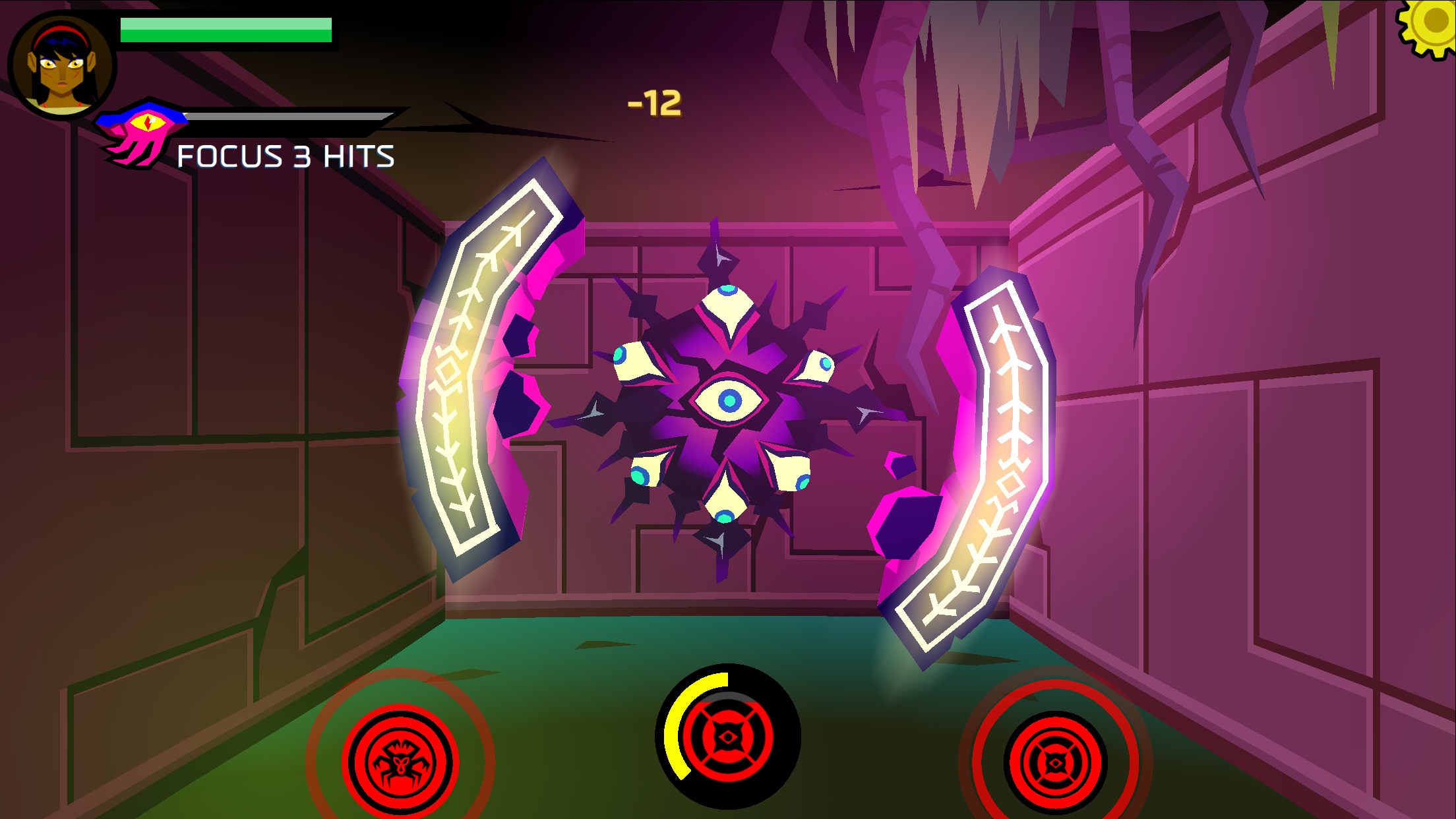 In terms of story, Severed puts the player in control of Sasha, a young girl who has found herself in a nightmarish, ultra-colourful underworld. She’s lost her left arm and her family has been captured by monsters. This is where the game’s title actually becomes an integral gameplay element. Sasha has the ability to sever enemy appendages, which she can then use to upgrade various abilities, adding a level of simple RPG-like depth to the experience.

The game’s various dungeons, which can be explored in 360 degrees, feature a Mexican-influenced art style that’s reminiscent of the Drinkbox Studios’ other title, Guacamelee, a critically acclaimed platformer.

While Severed is pricey for a mobile title, it’s a great game that’s definitely worth playing, especially given the PS Vita version is priced at $14.99. Severed is also available on the Wii U and 3DS.