Apple Pay may come to Tangerine customers next week 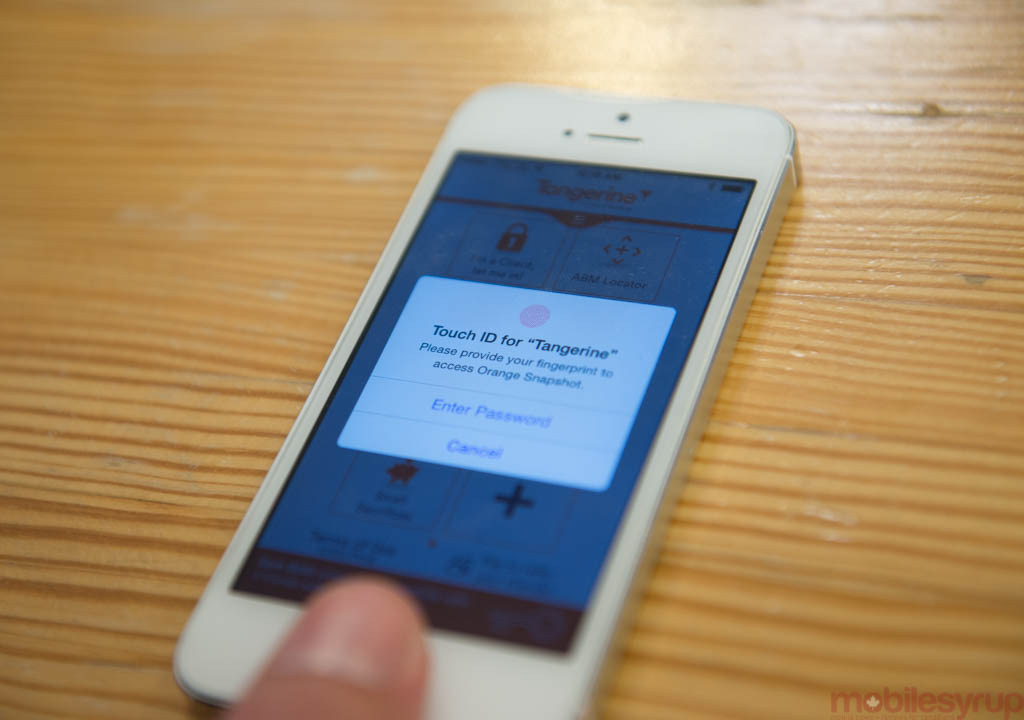 Since June, when credit and debit cards from major Canadian banks first started supporting Apple Pay, customers of the other banks started loudly asking when their banks would be brought onboard. The big 5 Canadian banks, TD, RBC, Scotia, BMO and CIBC, were all added quickly in June, but there are still a number of smaller banks that have yet to add Apple Pay support.

When the big banks started supporting Apple Pay, Tangerine promised that while it was behind in getting the backend system up and running, the bank would have Apple Pay working by the end of July. Since then, up until recently, the company’s social media has stuck to that ‘end of July’ timeline.

As of this weekend, we are starting to get indications that Tangerine will be launching Apple Pay imminently, including the discovery of a page on Tangerine.ca showing terms of service for Apple Pay.

As well, after a suggestion on Twitter that Apple Pay launches at the start of the week, and that banks typically sign non-disclosure agreements when readying new services like this, Tangerine CEO Peter Aceto responded with a tongue-in-cheek emoji possibly teasing the fact that Apple Pay could be coming early next week (since Monday is the Civic Holiday).

Between these two pieces of information, it seems at least that the stars are lining up for additional financial institutions, Tangerine included, to launch Apple Pay in the next few days.