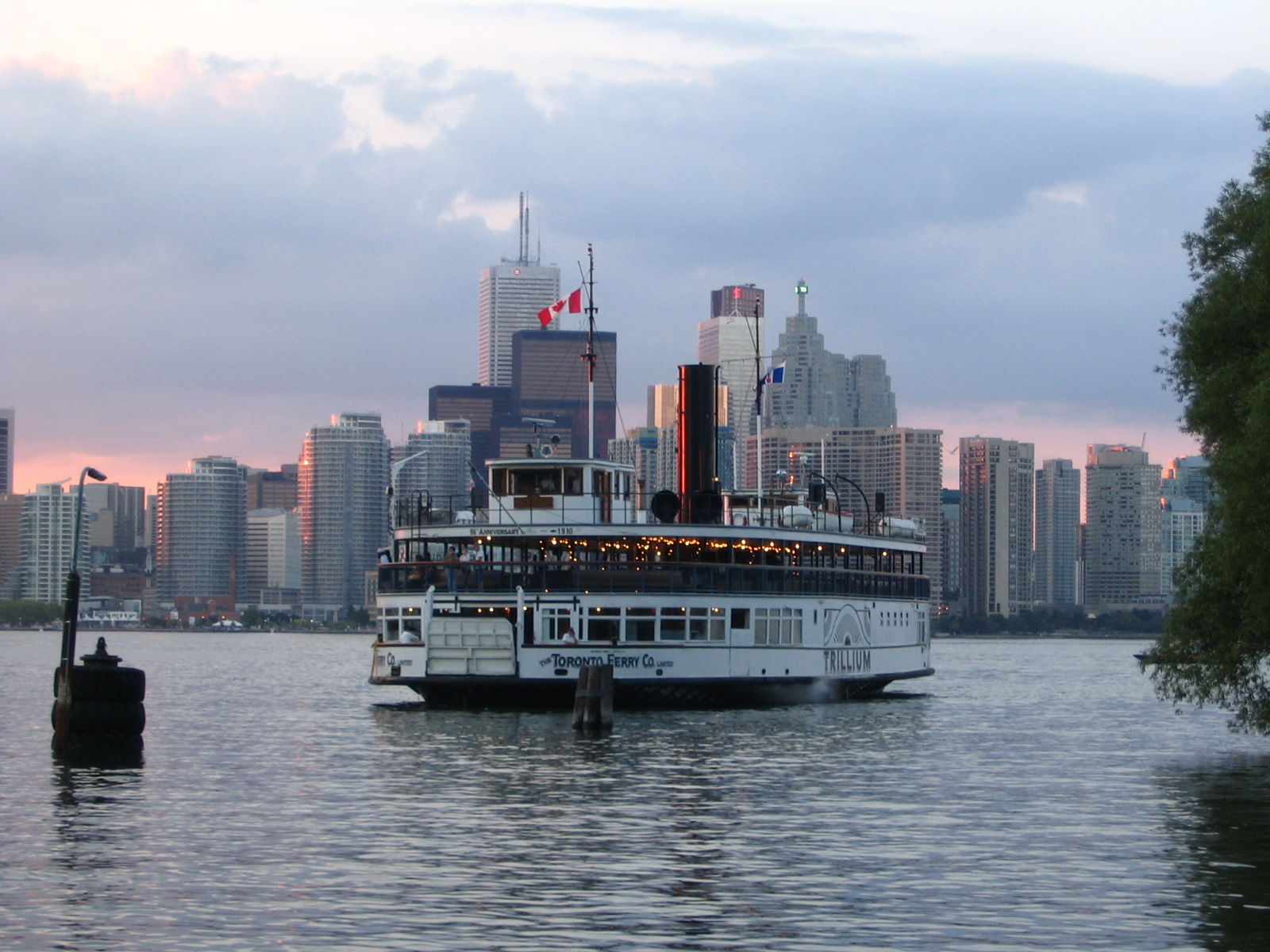 Anyone who has travelled to Toronto Island during the summer months knows that the least pleasant part of the process is catching the ferry, which often entails excruciatingly long waits in the hot sun.

The City of Toronto is taking a step towards addressing those issues with the announcement of a partnership with Toronto-based startup Ritual, allowing commuters to order ferry tickets ahead of time using the popular mobile ordering and payments app.

Beginning July 30th, 2016, users who order their tickets with Ritual, or online through a ticket purchasing system instituted earlier this year, will be able to go through dedicated Kiosk #9 at a much quicker pace than those choosing to purchase at the terminal. The City states in a release it hopes Ritual will promote online purchasing, as their current rates rest at only 25 percent of all ferry ticket sales.

The City also notes that Ritual will be the first mobile app to allow in-app purchases for ferry tickets conducted with its existing online ticket system throughout August, perhaps implying that another mobile solution may be on the horizon in the Fall.

Ritual is known primarily as a coffee and lunch pre-ordering solution that allows users to skip lines and has a built-in rewards component. The app is available for use in over 1,000 restaurants across Toronto, Chicago and New York.