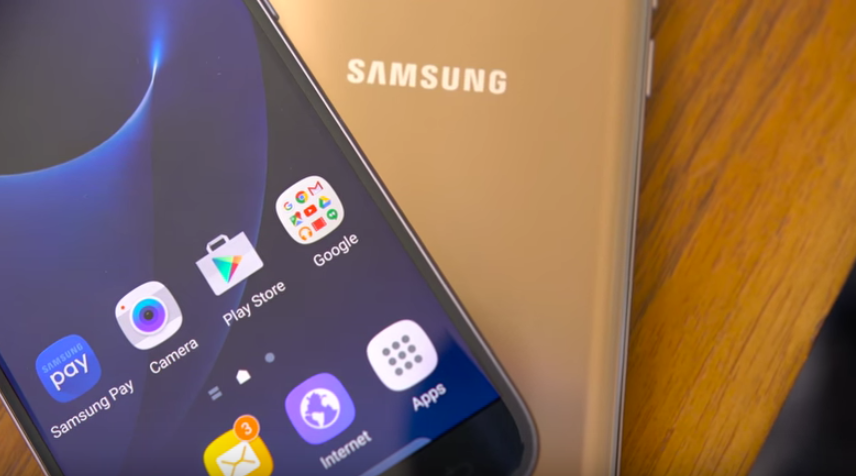 According to the rumours swirling in the Chinese tech media, Samsung’s upcoming Galaxy S8 might be just the device Google’s been daydreaming about.

MyDrivers.com reports that the forthcoming Galaxy S8, which is expected to debut during the Mobile World Congress in February 2017, is being referred to as ‘Project Dream’ internally. This draws an obvious connection between the device and Google’s Project Daydream VR headset. 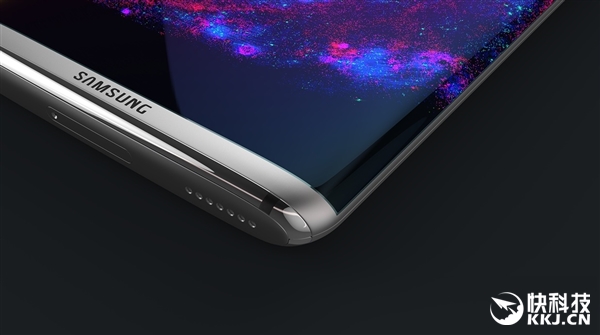 While the Chinese site states they have no definite specs, many are expecting a 4K screen (4096 × 2160 pixels), 6GB memory and an as-yet unreleased 10 nanometer class chip, a new technology that will mark the practical beginning of nanoelectronics.

The 4K aspect, at the very least, seems likely to be legitimate, as Samsung recently showed off a 5.5-inch 4K display at the Society of Information Displays conference in May 2016, explicitly stating it was “for VR.”

So far, official Daydream-ready phones include the ZTE Axon 7 and the Asus Zenfone 3 Deluxe, both of which only feature a 1080p display. If rumoured specs prove true, the S8 will create a new benchmark for mobile VR quality, and will also need a massive battery to sustain significantly increased processing demands.

The article also states that an upcoming foldable mobile phone in development for 2017 is codenamed ‘Project Valley,’ and provides a conceptual design of the S8.