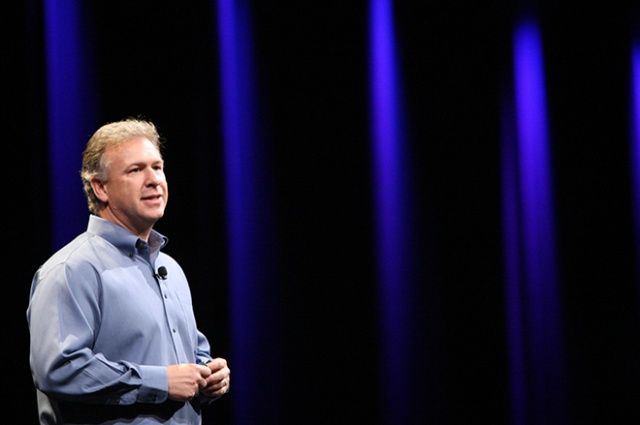 Apple announced today that it has promoted Jeff Williams, who oversaw the company’s entry into the wearables market with Apple Watch, to the role of Chief Operating Officer.

Jeff Williams fills in the position of COO that was left vacant since Tim Cook became CEO in 2011, following the death of Steve Jobs. Cook calls Williams “hands-down the best operations executive [he’s] ever worked with.”

Perhaps even more interesting is the role expansion of SVP of Worldwide Marketing, Phil Schiller, to include the App Store. Like Apple did with now-chief design officer, Jony Ive, where his role expanded to oversee software design as well as hardware, Schiller will now manage the marketing of nearly all of the company’s assets.

According to a press release issued by the company, Schiller’s role will extend to overseeing all developer platforms, including iOS, watchOS, tvOS and the Mac App Store.

The move comes at a time when the App Store has been widely criticized for having policies unfriendly to the long-term health of developers. While Apple’s app ecosystem is recognized as being the most robust among the major three mobile platforms, developers have shown frustration at the lack of paid upgrades, and the relatively long approval times for updates.