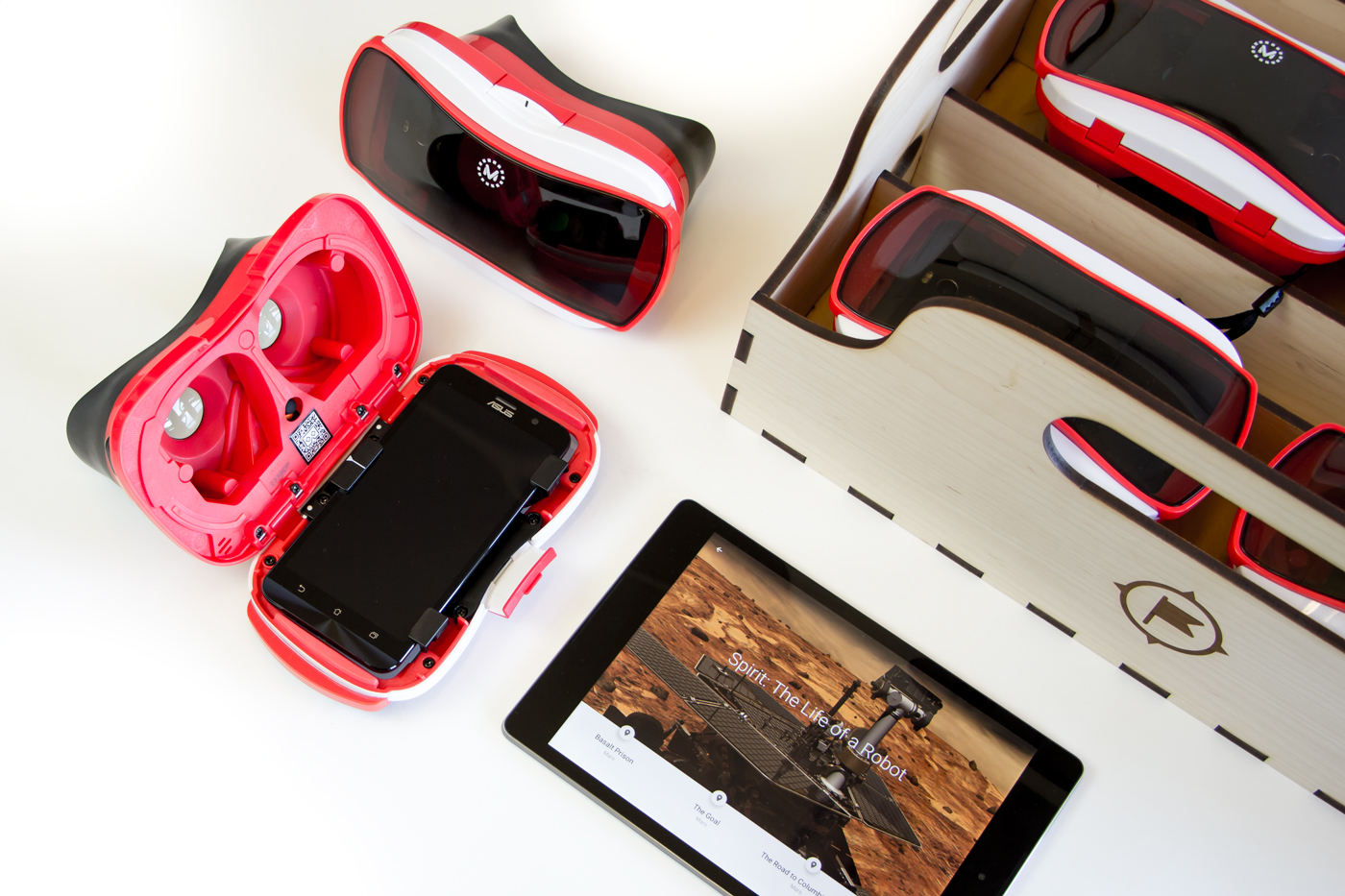 Google’s work with virtual reality over the last couple of years has brought interesting and unique experiences to thousands of people. From Google Cardboard, to Google’s one-of-a-kind Expeditions Pioneer Program for classrooms, the company has been working hard to bring incredible real-world vistas to life in the virtual world.

Google for Education has announced that its Expeditions Pioneer Program is expanding to 15 new cities around the world, including Toronto. Since the debut of the program in September of this year, over 100,000 students have used Expeditions in their classes. There are also over 100 different exotic and faraway places to experience.

In case you haven’t heard of the program before today, here’s what it entails. Schools receive an Expeditions Kit, complete with Asus smartphones, Google Cardboard, a router, and a tablet so the teacher can control the experience. Google says the response from students has been overwhelmingly positive, which makes sense when compared to the traditional school-based learning environment.

Google has a landing page set up where interested teachers or schools can register their interest in being involved in the program.