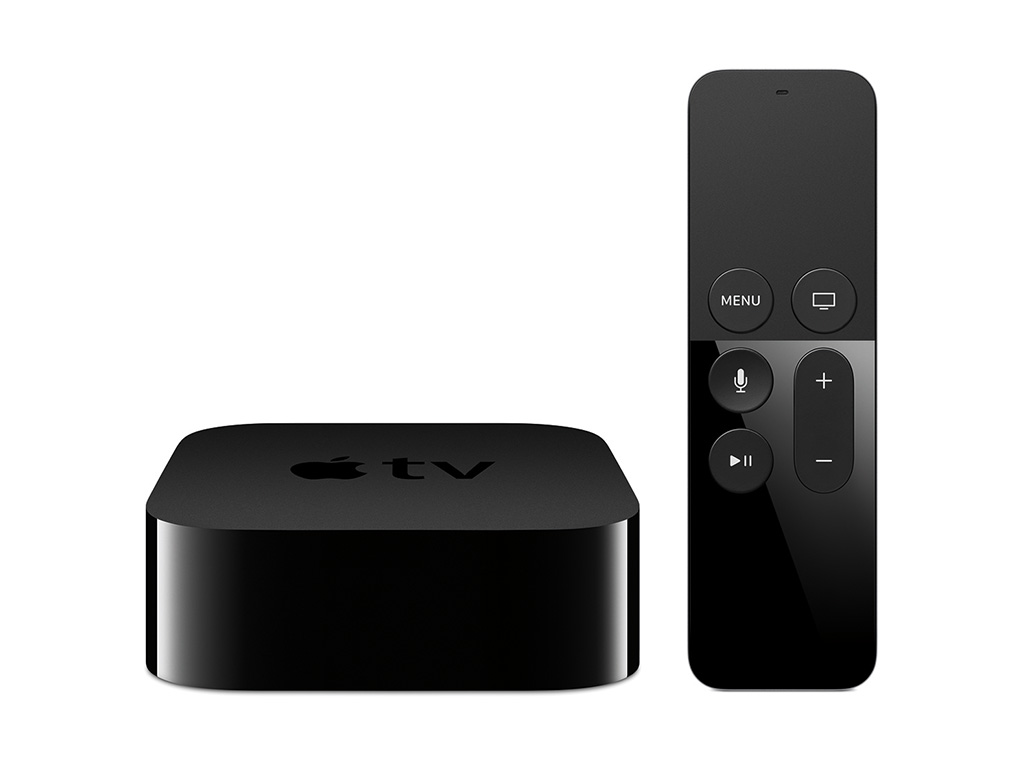 It’s expected the Canadian release date for the Apple TV will either be on the same day or very close to this date.

Cook also discussed Apple Music statistics, citing that Apple’s new music streaming platform has a total of 15 million subscribers, with 6.5 million of this number opting for a paid subscription.

Expanding on the reveal of Apple TV’s launch date, Tim Cook explained he believes “linear TV,” like traditional cable, is slowly fading away, with streaming apps evolving into the future of how the average person will consume television and video content. This comment lead to further speculation that Apple could still be preparing to release its own video streaming platform at some point in the near future.

It’s still unclear how much Apple’s upcoming app-focused Apple TV will cost in Canada, but in the United States the 32GB Apple TV model is priced at US$149 and the 64GB version costs US$199.

When asked specifically about Apple Watch numbers during the conference, sales stats Apple has yet to reveal, Cook says he has no plans to release numbers related to the company’s first wearable, stating that doing so would give the Apple’s competitors valuable information.

“We are not announcing the numbers. This is competitive information,” Cook said during the presentation. “I don’t want to help the competition. We shipped a lot the first quarter, then last quarter we shipped even more. I can predict this quarter we will ship even more.”