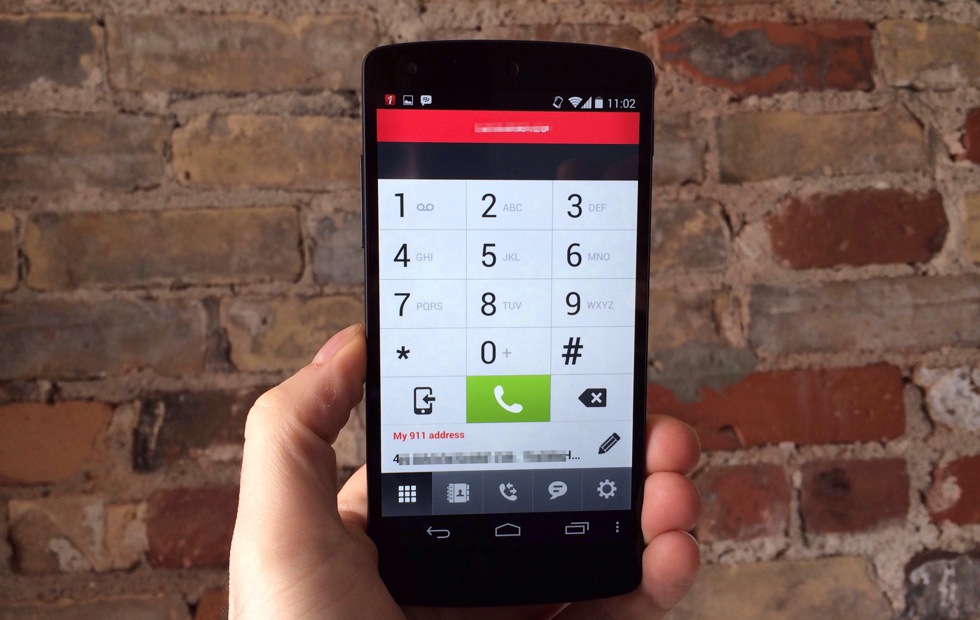 Reducing domestic roaming costs has been on the government’s agenda since last year. And last July, the CRTC castigated Rogers for what it called “unjust discrimination and undue preference” with regards to new entrant roaming agreements.

According to an internal document we received, Rogers, and presumably all Canadian carriers, will be introducing “Extended Coverage” by the end of January or early February. We do know that domestic roaming deals have been signed between Rogers (including Fido), Bell, TELUS and Videotron that will practically extend coverage and offer seamless roaming, also called soft handoff, between carrier partners in areas with poor or absent service. As a result, fewer calls will be dropped when transitioning between areas with good coverage and those without. 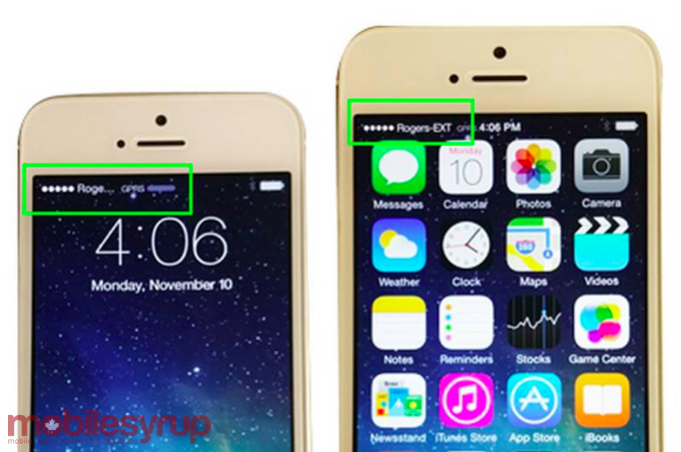 Rogers and Fido customers will know when they are using the Extended Coverage with a new carrier title, “Rogers – EXT” and “Fido – EXT.”

Rogers noted in the doc that, “We are committed to bringing the best possible network experience to our customers. To let customers use their devices in locations they couldn’t before, we are partnering with other network providers to offer Extended Coverage at no additional charge.”