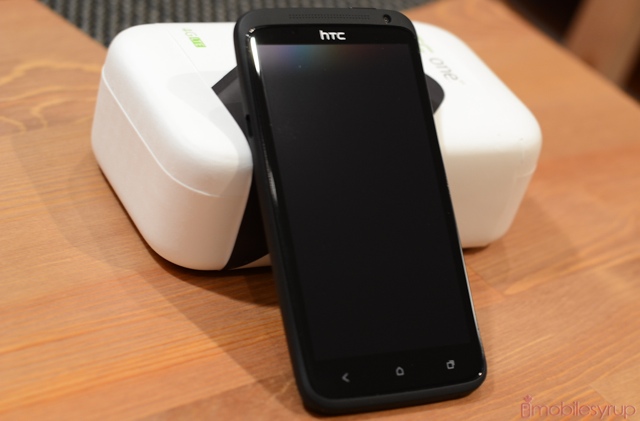 Despite being less than two years old, the HTC One X and HTC One X+, two variants of the company’s former flagship sporting Qualcomm and Nvidia chips respectively, will not receive updates to Android 4.3 and beyond.

Though the Canadian variants of the HTC One X, available at Rogers and TELUS, and the One X+, also available at TELUS, never moved beyond the Android 4.1.1 update released in January, international versions of the device gained an update to Android 4.2.2, which included improvements to Sense UI.

Now, an HTC UK representative has confirmed that the devices won’t be updated past Android 4.2 Jelly Bean. “We can confirm that the HTC One X and One X+ will not receive further Android OS updates beyond Android 4.2.2 with Sense 5. We realize this news will be met with disappointment by some, but our customers should feel confident that we have designed both devices to be optimized with our amazing camera and audio experiences.”

The company’s most recent flagship, the HTC One, was updated straight from Android 4.1.2 to Android 4.3, and will receive KitKat in late January or early February. Its successor, the rumoured HTC One+, is also expected to be unveiled in the first half of 2014.

Of course, both the HTC One X and HTC One X+ support CyanogenMOD 11 builds, which skip Android 4.3 altogether for a delicious taste of KitKat.