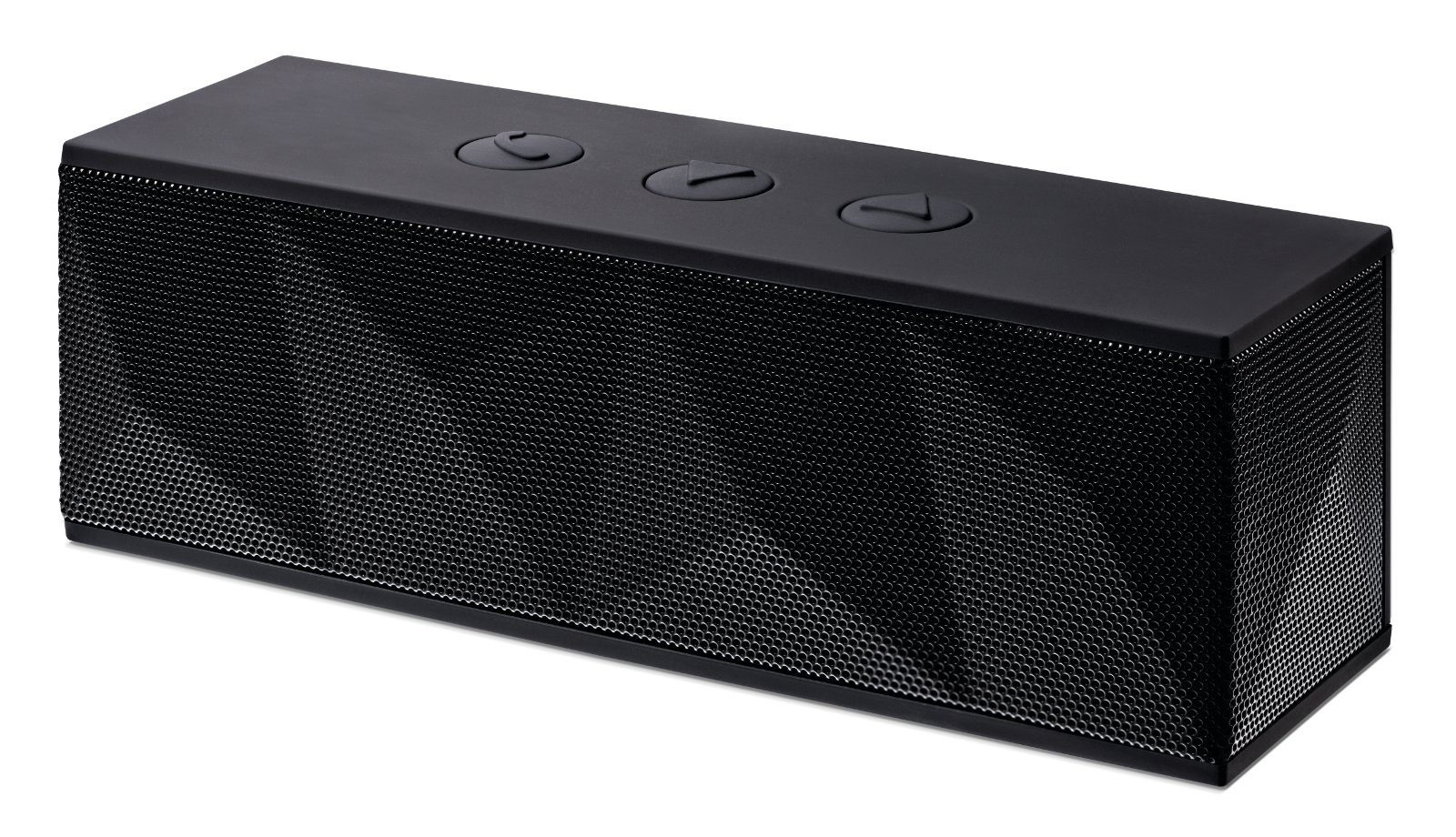 One of the peripheral categories to gain tremendous traction in recent years has been the Bluetooth speaker, a Gen Y boom box of sorts.

With prices coming down and quality going up, companies like Ultimate Ears (Logitech), Bose, Braven, Outdoor Tech, Jabra and, of course, Jawbone, aim to find a place on every kitchen counter, beach blanket and cottage dock.

Two companies have announced next generation products in their various Bluetooth lines, and we’ll take a look at them one by one. The former, Jawbone’s $179 Mini Jambox, is the clear leader here, but Jabra’s excellent Solemate refresh, and the new pint-sized Solemate Mini, wait in the wings.

The Jambox was one of the industry’s first Bluetooth speakers to hit the big time and, the ultimate complement in retail placement, is sold in Apple Stores.

The new Mini Jambox is smaller and lighter than its predecessor, but the all-aluminum chassis still hides two drivers and a passive radiator underneath. In early reviews, the sound quality was found to be punchy and tight, but lacked the bass of the larger unit.

It charges with an included microUSB cord, and acts as a speakerphone when connected to a compatible smart device. It also has a line-in port for wired connectivity on older devices. It’s also water resistant and sports an Android and iOS app that connects to iTunes and popular music streaming services.

Promising 10 hours of battery life from a device barely bigger than an iPhone — the enclosure measures 58mm x 154mm x 24.5mm — is no small feat, and though it demands a premium price, you’re getting out of it a premium product.

The Mini Jambox ships in late September in nine colours.

Jabra isn’t a household name in Bluetooth speakers, but the company’s latest offerings may change that. The Solemate Mini is a $99 stereo speaker with similar dimensions to the Mini Jambox and adds NFC connectivity to the list of features.

When it is released in Q4, the Solemate Mini will come in four colours, red, yellow, blue or black, and sport water and dust resistance, along with a companion Sound app that adds Dolby Digital Plus equalizing to the speaker for extra sounds depth. The Mini promises 8 hours of battery and an integrated cable.

Solemate, the Mini’s big brother, has also been refreshed with new colours, NFC connectivity and better sound. That one will retail for $159.95 and should offer a more room-filling wireless experience.