HTC One Photo and Video Samples 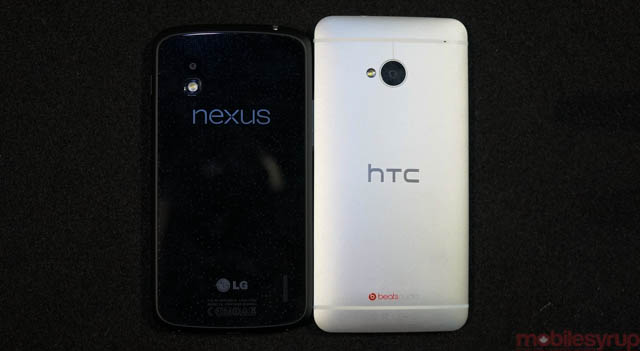 The HTC One has either a 13 megapixel camera or a 4 Ultrapixel camera, depending on who you talk to. But for all intents and purposes the photos produced by the One are supposed to be cleaner, sharper and overall better than any competing smartphone on the market.

We wanted to test that theory and, barring an actual review unit, a quick three-photo comparison to the Nexus 4 was the next best thing.

You can see that there is very little distortion from this f/2.0 28mm lens, which is slightly recessed. All photos taken on the HTC One are 4MP in size, and this cannot be changed from what I could tell from a cursory look in the camera settings. In other words, this is very much a phone camera, meant for sharing. Photos are 1.2MB in size — much smaller than the equivalent 8MP photo on the Nexus 4 — but look immeasurably better.

The 1080p video also looks quite fantastic, and we can’t wait to compare the on-board Optical Image Stabilization to that of the Lumia 920. This is only the second smartphone released with on-board OIS, and video seems to benefit from the technology. 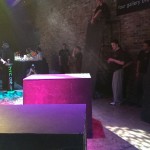 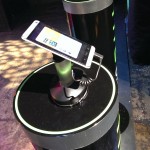 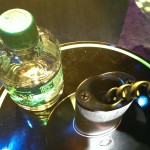 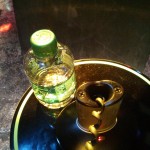 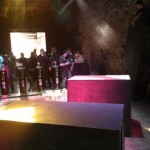 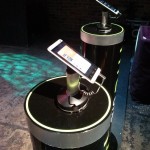 Sorry about the inverse order of the photos, but you can definitely tell that the HTC One produces much higher fidelity photos than the Nexus 4.

We’ll bring you much more coverage of the HTC One closer to its release date, but for now let us know what you think!