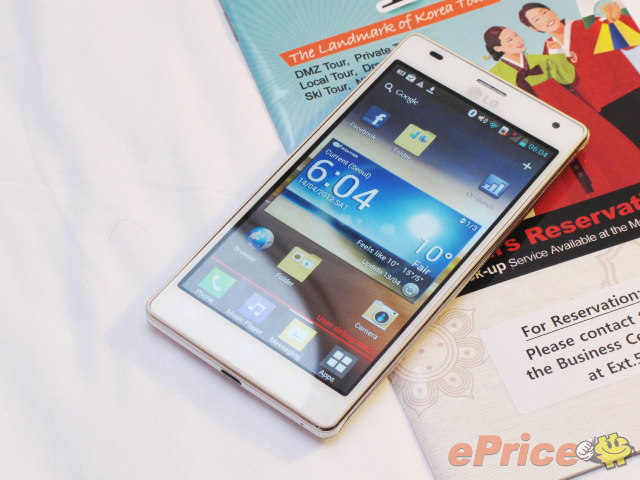 The upcoming LG Optimus 4X HD has laid pretty low since its announcement, but that doesn’t mean it’s disappeared completely. The Tegra 3-powered 720p device is making its rounds via leaked videos and photos, and now Taiwanese website ePrice has gotten its hands on the white model.

Running Android 4.0 out of the box, the Optimus 4X HD looks sleek and unsullied, with small capacitive buttons below its 4.7-inch screen, and some lovely “True IPS” colours for media watching. Whether the device will have as much of an impact in the market in lieu of the HTC One X and upcoming Samsung Galaxy device remains to be seen, but LG has done a great job improving on its previous generation of phones, and from a consumer perspective that’s all we can ask.

What do you think of the device? Take a look after the break for some more photos and a video. 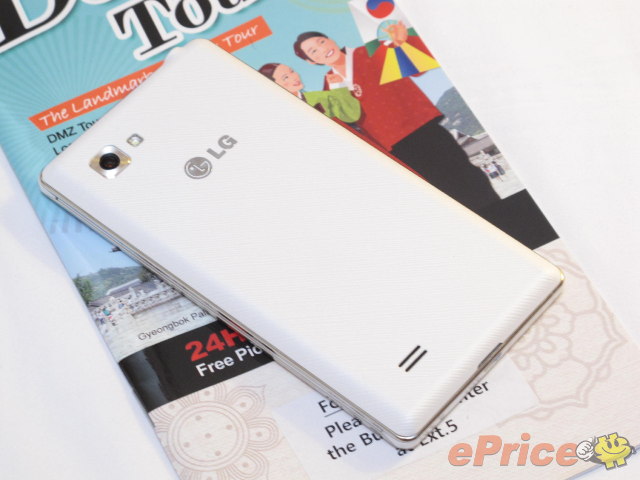 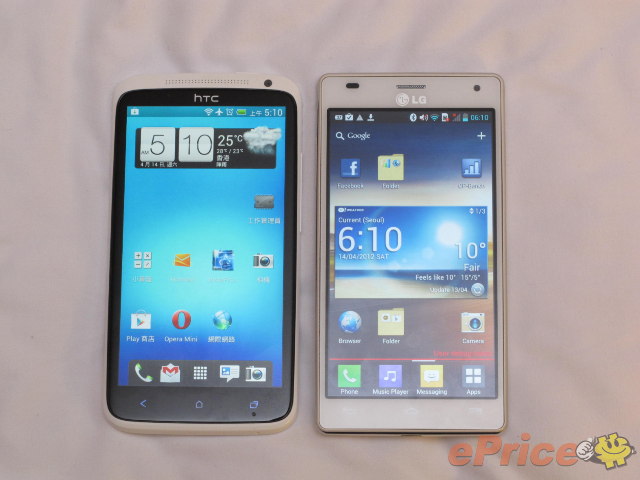