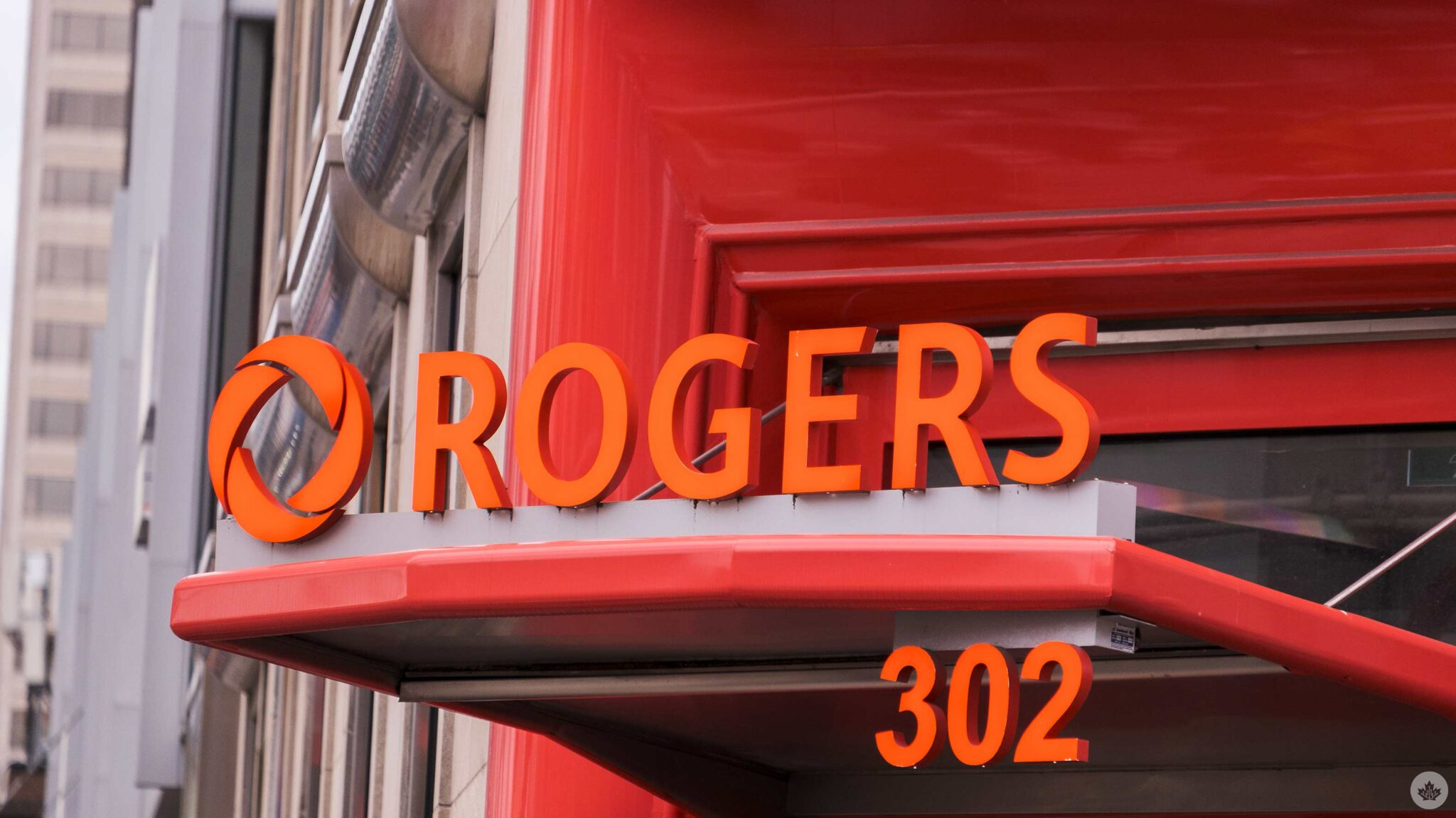 The largest telecom merger in Canada is one step closer to gaining approval, and various organizations are voicing their concerns.

The only person to stop this merger now is Innovation Minister François-Philippe Champagne after the Federal Court of Appeal rejected the Competition Bureau’s push to overturn the Competition Tribunal’s decision.

My statement regarding the Federal Court of Appeal’s ruling on the Rogers-Shaw transaction: pic.twitter.com/ujvwznTVrl

The bureau long sought to block the merger, stating the approval will lead to higher wireless bills for Canadians. It took its case to the Competition Tribunal, which backed the telecoms. The bureau appealed the decision, stating the tribunal committed legal errors.

Specifically, the bureau argued the tribunal focused on Vidéotron’s acquisition of Freedom Mobile and not Rogers’ takeover of Shaw. However, the court sided with the tribunal’s decision in a quick hearing that only lasted a couple of hours. The bureau says it won’t appeal the decision.

“The public can only be suspicious that the powers that be want this deal to close — even if it means a decade of high wireless and internet prices for Canadians,” John Lawford, PIAC’s executive director, said.

During the tribunal’s hearing, it was revealed that Rogers would lease its wholesale wireline access rates to Vidéotron at lower rates than what the Canadian Radio-television and Telecommunications Commission (CRTC) has mandated.

Last week, TekSavvy filed an application requesting the CRTC to examine this factor, and the bureau tried to bring this application up at its appeal.

In its reaction, TekSavvy maintained its position. “The Rogers-Shaw merger is based on an unlawful side deal with Vidéotron that will kill competition and raise consumer prices,” the company tweeted, saying the CRTC has to investigate before Minister Champagne makes a ruling. “[The] court decision doesn’t change that.”

The Rogers-Shaw merger is based on an unlawful side deal with Videotron that will kill competition and raise consumer prices. The @CRTCeng must investigate and make a decision before @FP_Champagne decides whether to approve the merger. Today's court decision doesn't change that.

The company previously called on Minister Champagne not to approve the transfer of spectrum licenses from Shaw to Vidéotron, citing the impact it will have on independent service providers (ISPs).

OpenMedia’s campaigns director Matt Hatfield echoed this statement in reaction to the federal court’s decision. “We’re seeing a collapse of independent ISPs that create positive price pressure on telecom giants, and we’re now on the verge of adding Shaw to that list. In 2022 alone, we lost over a half dozen independent providers to big telecom buyouts.”

This is leading to increased prices and less competition, Hatfield said. The solution lies in “services-based competition,” including fair wholesale internet pricing and opening up MVNOs.

Minister Champagne said he would deliver his decision in “due course.”
The approval clears the way for the Rogers and Shaw merger to a near conclusion, a process that has taken nearly two years. The company hopes to close it by January 31st.

“We welcome this clear, unequivocal, and unanimous decision by the Federal Court of Appeal. We continue to work with Innovation, Science and Economic Development Canada to secure the final approval needed to close the pro-competitive transactions and create a stronger fourth wireless carrier in Canada and a more formidable wireline competitor,” a joint statement from Rogers, Shaw and Québecor states.