Surprisingly, the Pixel 7 features a slightly smaller display and battery, when compared to the Pixel 6 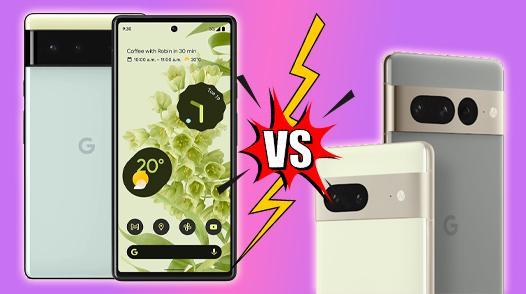 Google revealed its Pixel 7 series lineup today at its ‘Made by Google’ hardware event alongside the Pixel Tablet and Google’s first wearable, the Pixel Watch.

Before you decide to pre-order the new flagship device, check out how it compares to its 2021-released predecessor to decide which is a better device for your needs.

The new Google Pixel 7 features a slightly smaller display than its predecessor. The Pixel 6’s display measures at 6.4-inches, whereas the Pixel 7 stands at 6.3-inches. Both devices have the same Full HD+ OLED display with a 90Hz refresh rate and a 20:9 aspect ratio.

The Pixel 7 has a slightly higher Pixel density than its predecessor, coming in at 416ppi vs 411ppi.

Further, both the Pixel 7 and Pixel 6’s display support Always-on, Now Playing, At a Glance and have a Corning Gorilla Glass Victus cover glass. 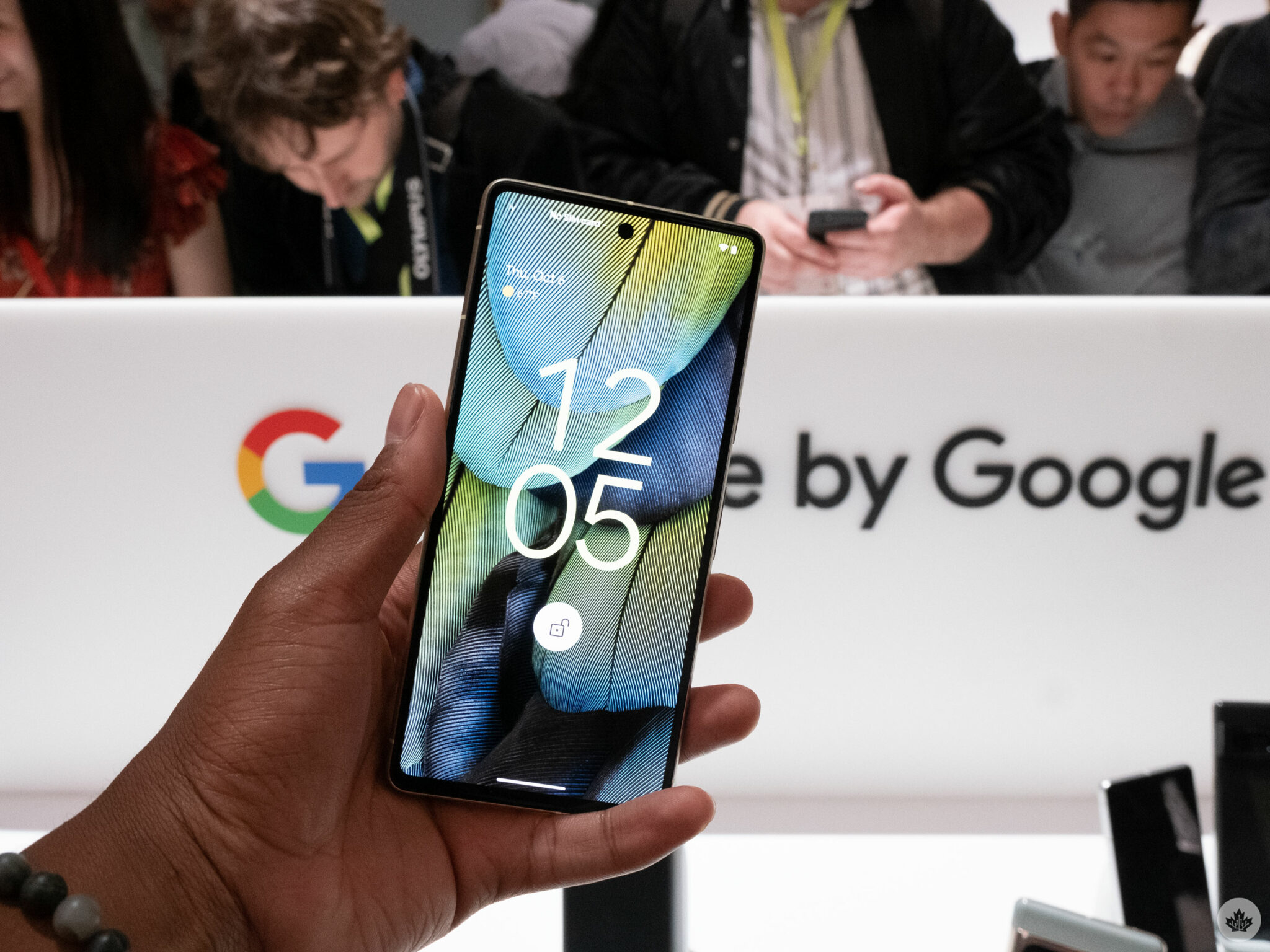 The side bezels on the Pixel 7 appear to be thinner than the Pixel 6, but other than that, both devices are identical from the front.

Google introduced its custom Tensor chipset with the Pixel 6 series, and is now upgrading it with the Pixel 7. The new flagships are powered by Google’s Tensor G2 chipset, which will make the Pixel 7 “faster, more efficient and more secure,” on paper. The upgraded chipset is also reported to help Google’s Machine Learning (ML) models function with less power, optimize speech recognition and help conserve battery.

The chip is also touted to aid in advanced image processing and work with Google’s computational photography models to “improve photo quality and the processing speed of your camera.” 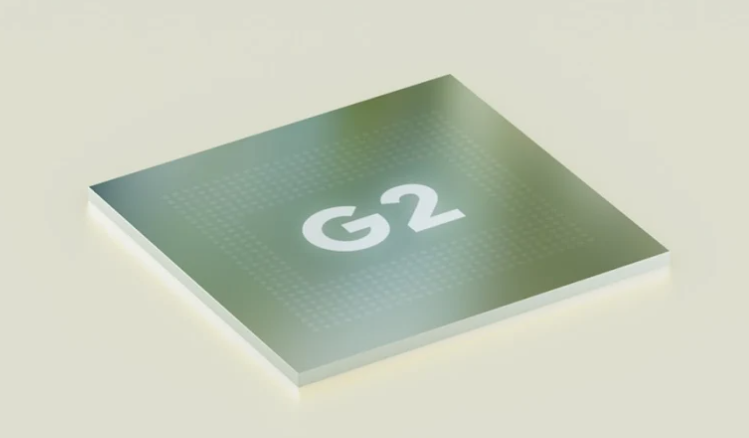 Both devices feature the Titan M2 security chip, alongside consistent 8GB of LPDDR 5 RAM. On the storage side of things, the Pixel 7 and the Pixel 6 are both available in 128GB and 256GB storage options.

Another reason for the Pixel 7 being lighter than its predecessor is that it has a smaller battery than the Pixel 6. The new flagship device is powered by a 4,355mAh battery, which is roughly 5.6 percent smaller than the Pixel 6’s 4,614mAh battery. Regardless of the smaller battery size, Google says both devices can last beyond the 24-hour mark on a single charge, which is likely due to the Tensor G2 being more power-efficient. On ‘Extreme Battery Saver’ mode, the Pixel 7 can last for up to 72 hours, whereas the Pixel 6, with its bigger battery, gives up around the 48-hour mark.

Both devices feature fast charging, fast wireless charging, battery share capabilities and are IP68 dust and water-resistant. The Pixel 6 and the Pixel 7 both feature an in-display fingerprint scanner, accelerometer, gyro, proximity sensors, and compass. The Pixel 7 also supports Face Unlock, while the Pixel 7 does not.

The Pixel 6 and Pixel 7 both feature a protruded camera bar, with their own build differences, as mentioned above. Apart from the visual changes, the rear double camera setup is identical on both devices. The Pixel 6 and Pixel 7 both feature a 50-megapixel ƒ/1.85 wide camera and a 12-megapixel ƒ/2.2 ultra-wide camera. The difference, however, is that the main camera can now do a 2x optical zoom and an 8x ‘Super Res Zoom.”

The field of view and the pixel width on both the Pixel 7 cameras received no upgrades. 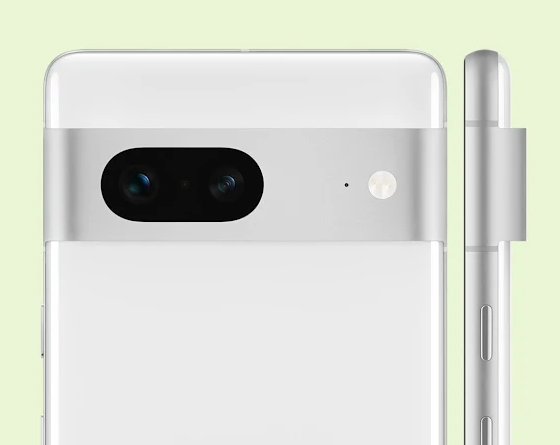 Further, ‘Photo Unblur,’ which is a new feature powered by the Tensor G2 chip, can allow you to unblur and sharpen old images from Google Photos in just a tap. Since the feature requires the Tensor G2 to function, it isn’t available in Pixel 6.

Below is a list of all the camera features that the two devices have in common:

Today at #MadeByGoogle, we showed you how to get your photos #FixedOnPixel!

Blurry? We got you¹

Fix your photo on Pixel, regardless of what phone it was taken on.#MadeByGoogle

Upon release last year, the Pixel 6 was priced at $799, and was available in ‘Stormy Black,’ Kinda Coral,’ and ‘Sorta Seafoam’ colourways. Google is likely to discount the Pixel 6 Pro, though the price drop hasn’t reflected on its web store yet. We will update this story with the new Pixel 6 Pro pricing as soon as it is available. 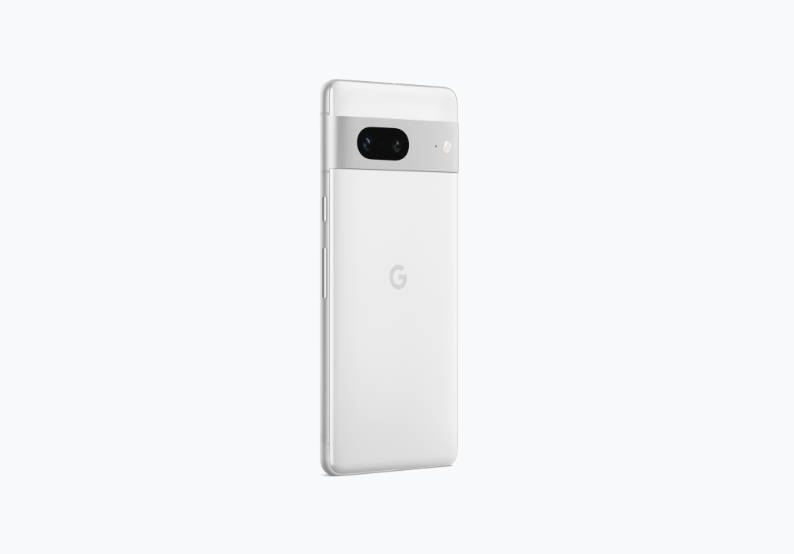 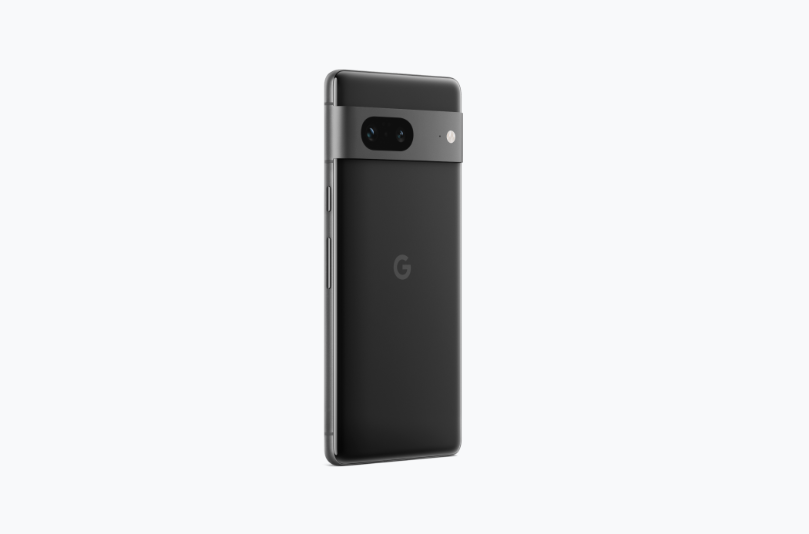 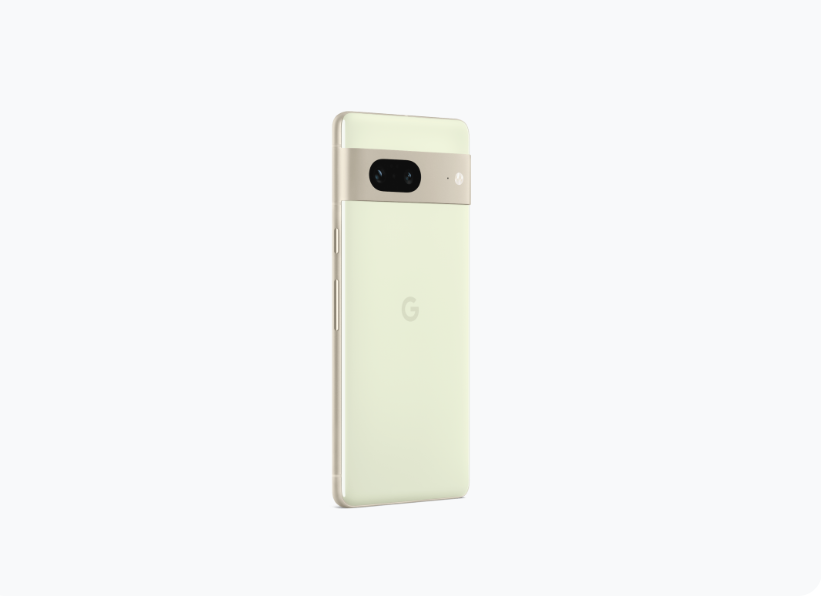 Similar to the Pixel 7 Pro vs Pixel 6 Pro debate, the Pixel 7 doesn’t offer any revolutionary updates over the Pixel 6. It does have a slightly better camera system and an upgraded chipset on paper, though those upgrades can’t be translated to real-world benefits until we’ve spent some time using the device.

On the other hand, it features a slightly smaller display than its predecessor and a 5 percent smaller battery, which Google claims can offer the same battery life as its predecessor. Aesthetically, the Pixel 7 looks almost identical to its predecessor, and if it weren’t for the rear camera bar, it would be difficult to tell both devices apart.

We think that if you’re using a Pixel 6, upgrading to the Pixel 7 after just one year of use is pointless, simply because the Pixel 7 feels more like a slightly improved version of the Pixel 6 instead of feeling like a new flagship device.

For more on the Pixel 7, check out our hands-on with the smartphone. For everything from Google’s Pixel event, follow this link.