From the Toronto creators of the well-received Immersive Van Gogh 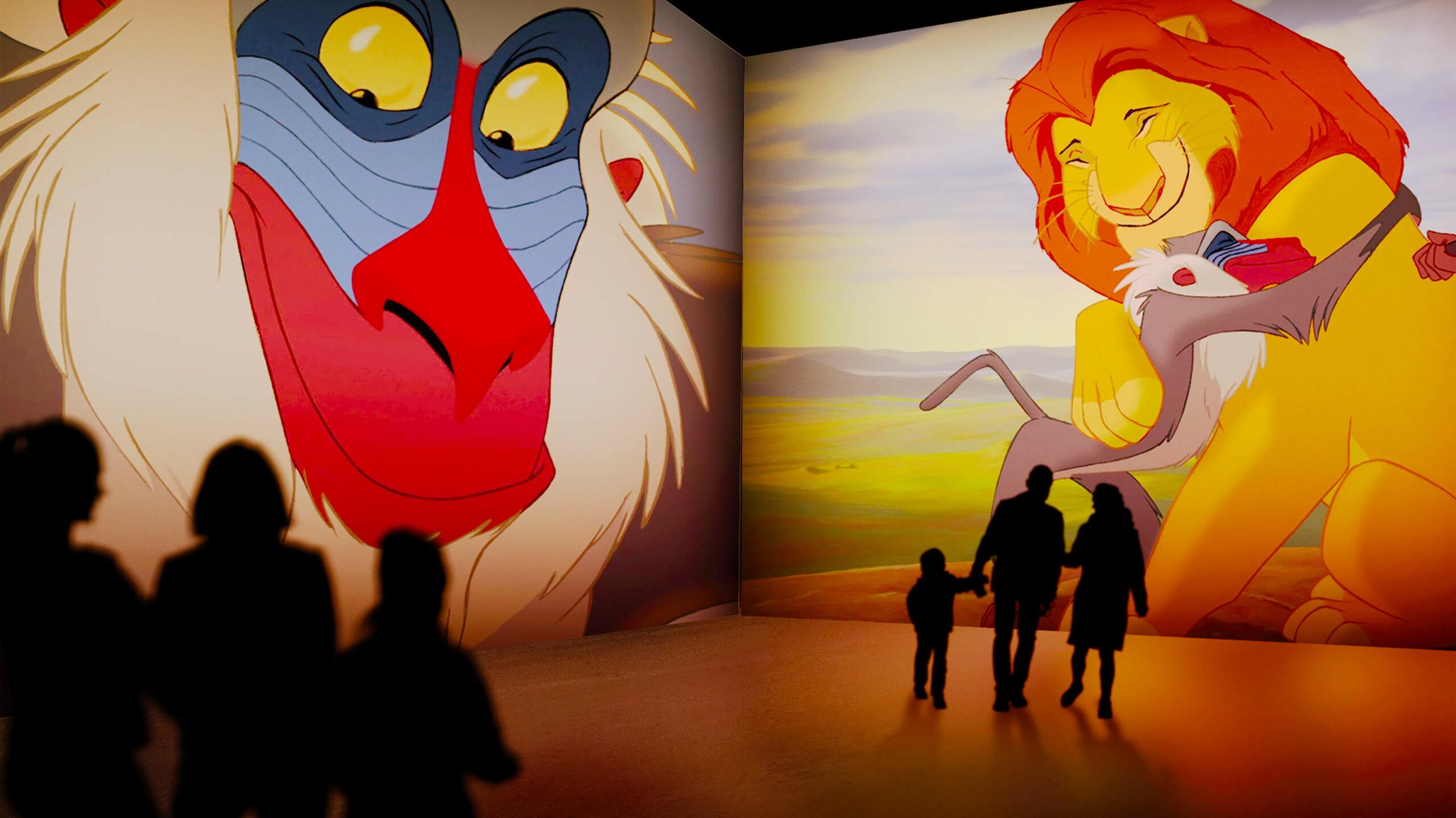 Disney has unveiled the Disney Animation Immersive Experience, a special exhibit that aims to spotlight many of its iconic films in a unique way.

The experience is being produced in partnership with Toronto-based Lighthouse Immersive Studios, the creators of the popular Immersive Van Gogh exhibit. For the uninitiated, the Van Gogh experience leverages high-quality projections and music to create a sense of immersion, and some exhibits have taken that further with additive elements like VR headsets and various aromas.

For the experience, Lighthouse is featuring a mix of classics like The Lion King, Peter Pan and Pinocchio, and such modern hits as Zootopia, Frozen and Encanto. Toronto’s J. Miles Dale (The Shape of Water) is producing Disney Animation Immersive Experience alongside Mexico City-based Cocolab and the Walt Disney Animation Studios’ Creative Legacy team.

Disney says exact opening times, ticket prices and sales dates will be revealed at a later date, but those interested can stay tuned to this website for updates.