Now you're playing with power 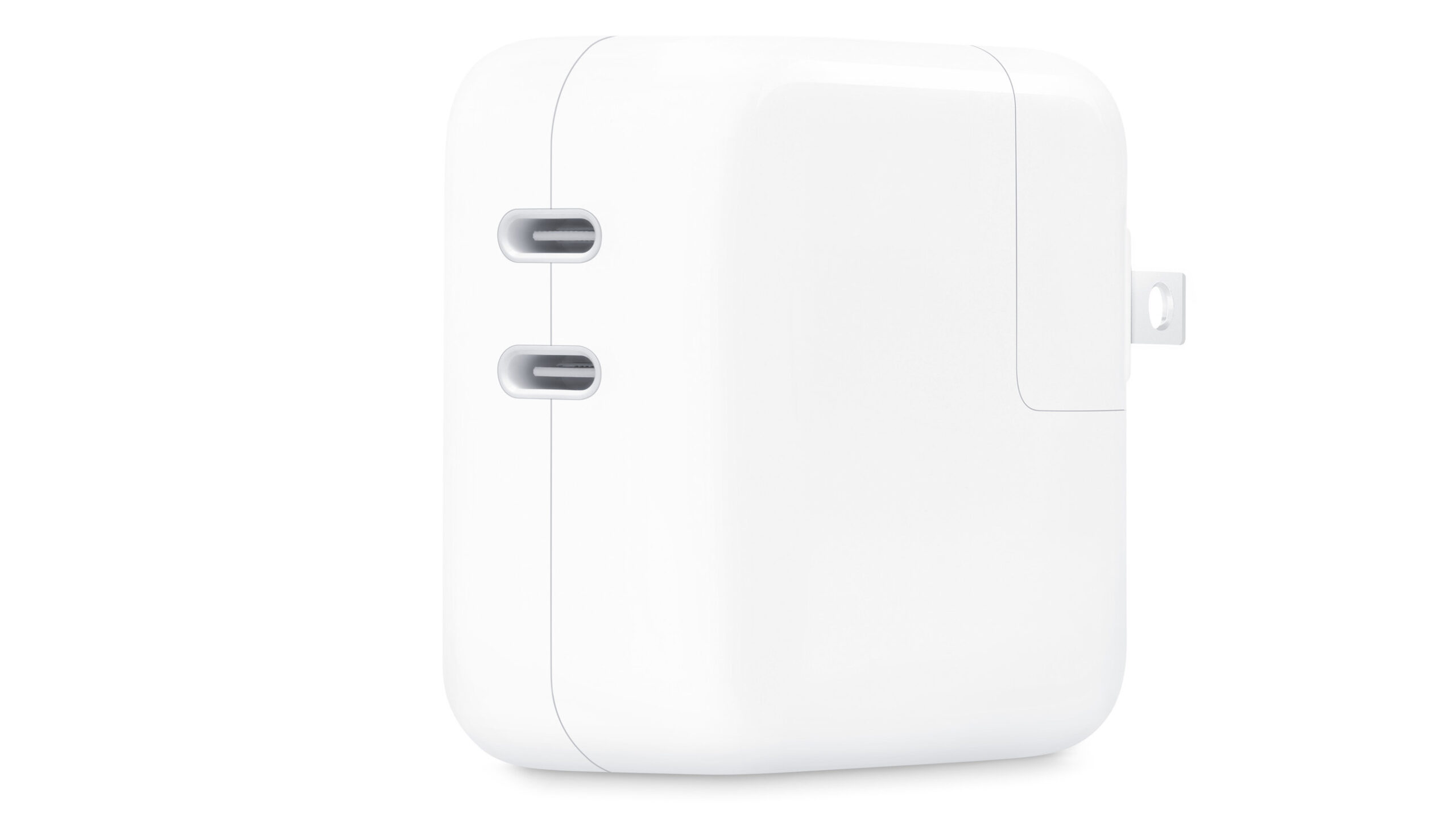 Apple revealed its powerful M2 chip, a refreshed MacBook Air and feature-packed new versions of its various operating systems at WWDC 2022, but one announcement likely flew under the radar for most — the tech giant’s 35W Dual USB-C Port Power Adapter.

The unique plug has been rumoured for months, but it was finally officially revealed during Apple’s keynote. Thanks to its ample wattage, the power brick can charge the iPhone 13 Pro Max at 27W and another device at the same time. In my case, I’d likely use the power brick to charge my iPhone 13 Pro and my Apple Watch Series 7 simultaneously.

Apple says that the new adapter will be included in some M2-powered MacBook Air configurations. On its own, the new dual charger costs $79.