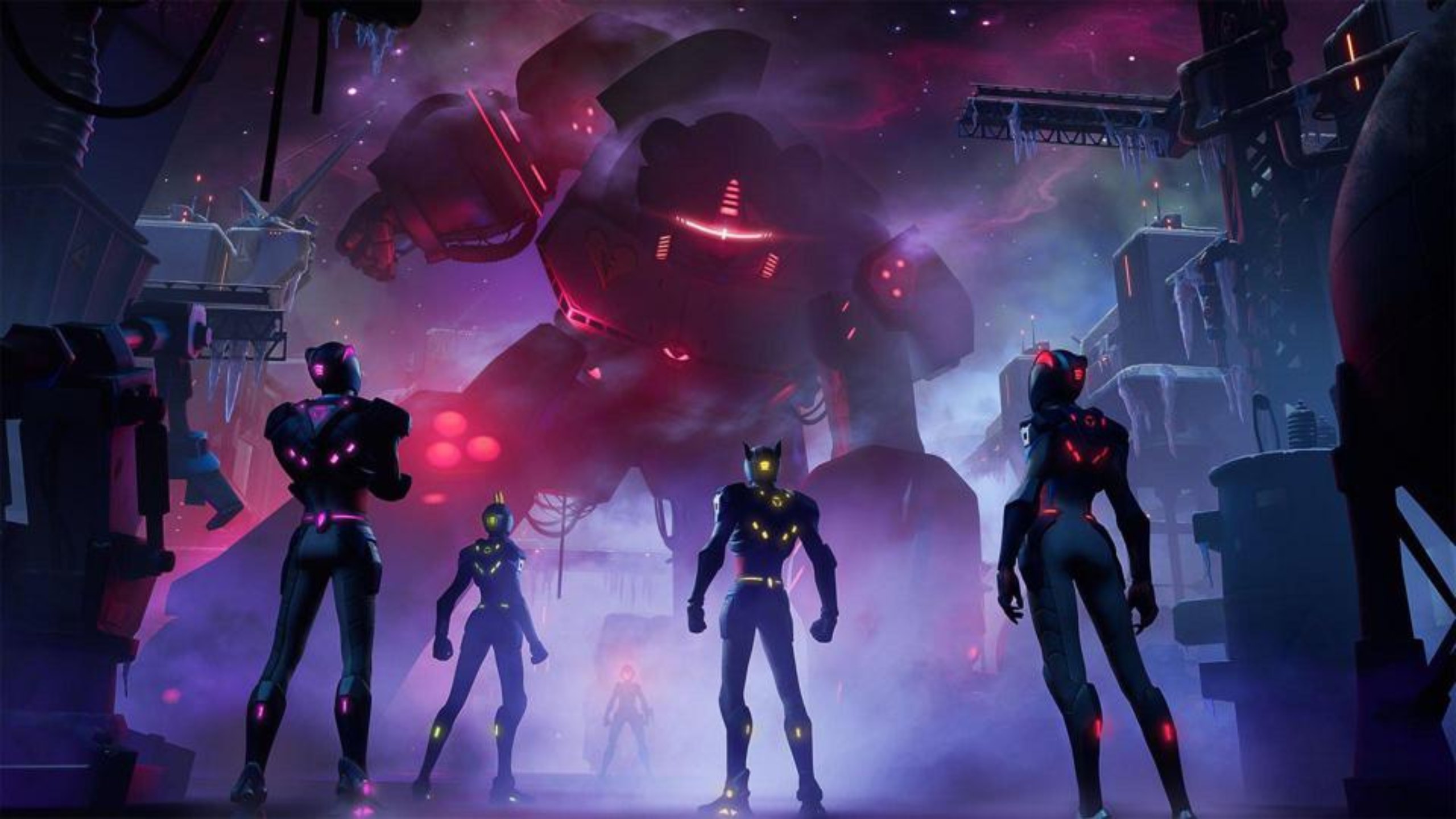 Today, Fortnite is holding its Chapter 3 Season 2 Collision event. It’s been quite some time since Epic Games introduced a wider-scale event of this magnitude. These special events encourage players to jump in as the studio closes the book on another season.

This event is dubbed Collision and promises another epic-scaled battle. Similar to previous Fortnite events like the Chapter 2: Season 3 event, which saw players go toe-to-toe with Galactus, Collision sees players battle giant mechs. The one-time event will likely be offered in a special playlist.

For those keeping up with the long-running story and lore of Fortnite, Epic has been teasing Mecha Strike Commander with different parts of his body showing new features. In an ongoing puzzle, content creators have been able to piece together that the mech’s arm looks to be a run. While other parts house rockets and other armaments.

Players will likely be joined by The Seven going up against the Imagined Order once again as they use The Collider to consume The Loop.

Here is when the Fortnite Collision event begins:

The event concludes Chapter 3 Season 2. Following the Collision event, Fortnite will undergo some small and larger changes. New POIs will likely appear. A new Battle Pass will be available as will a shift in the meta.