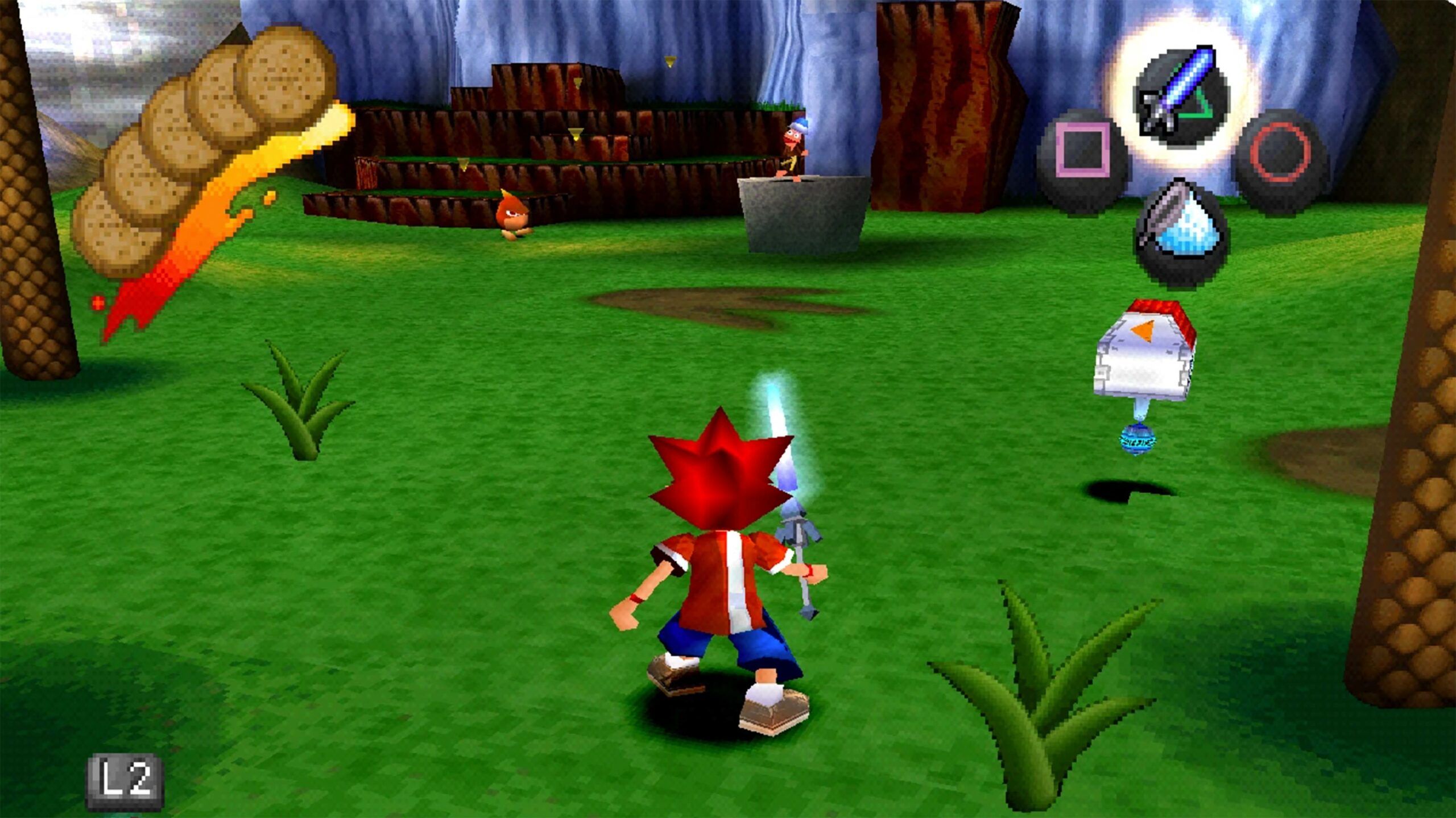 One of the big selling points of Sony’s all-new PlayStation Plus is that it offers retro games from the original PlayStation, as well as the PS2, PSP and PS3 eras.

However, following the expanded service’s launch in Japan, users have discovered that inferior versions of PS1 games are what’s actually being emulated.

As first spotted by random PS Plus subscribers and later confirmed by VideoGamesChronicle, games like Ape Escape are based on their “PAL” versions. PAL refers to a video format used in Europe and Australia that runs at 50Hz compared to the 60Hz offered in the “NTSC” versions in Canada and the U.S. The PAL versions suffered from slower speeds, reduced video quality and, in some cases, intrusive borders at the top and bottom of the screen. These issues will likely be even more pronounced now for many users, as TVs in the ’90s at least ran at 50Hz, while the refresh rate on modern displays is higher.

See the below video for how Ape Escape fares on both NTSC and PAL:

Interestingly, though, this issue doesn’t apply to every game in the PS Plus catalogue. While Ape Escape, Worms World Party and Worms Armageddon are the PAL versions, other titles, including Tekken 2, Syphon Filter and Abe’s Oddysee, are based on the NTSC versions.

It should be noted, however, that PlayStation hasn’t confirmed the full list of retro games for PS Plus in North America. It’s not uncommon for services like this to have catalogues that vary slightly per region, so it’s possible that some titles that will be offered here will be both different and based on their NTSC versions.

For now, these are the confirmed original PlayStation games:

The full list of confirmed PS Plus games so far can be found here.

The expanded service is set to launch in Canada and the U.S. on June 13th. A full breakdown of pricing and membership tiers is available here.