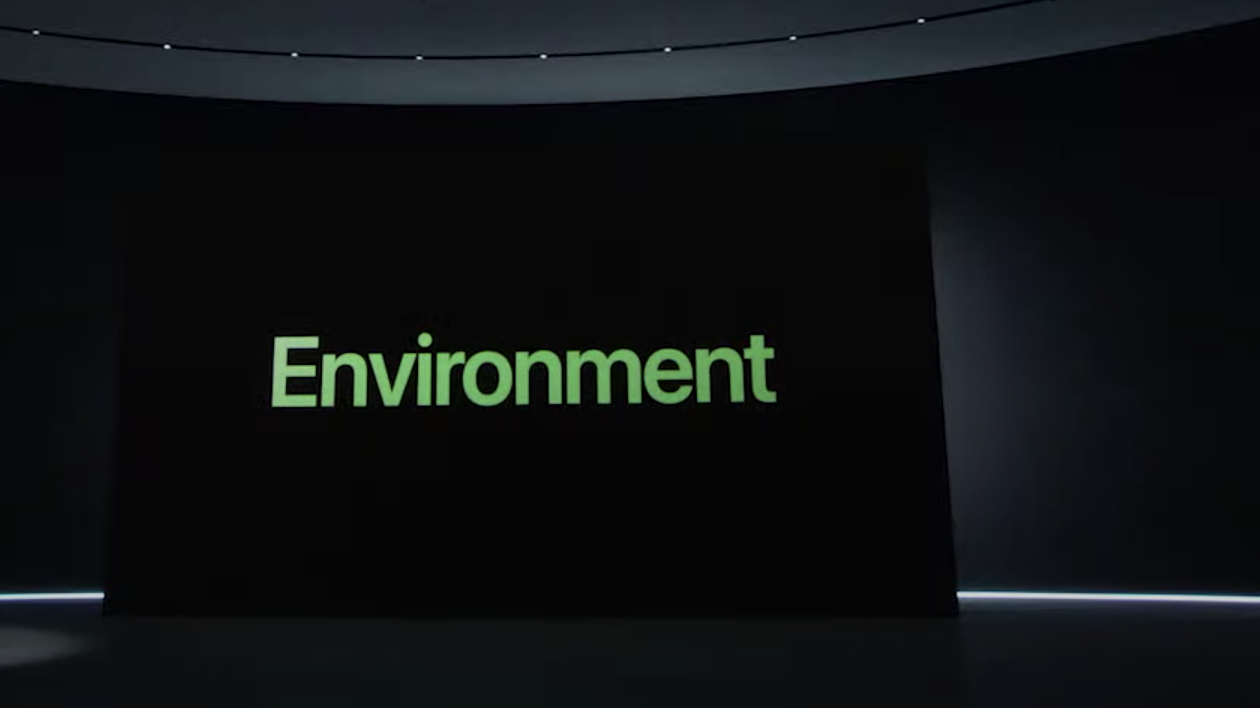 Apple introduced several new products during its March “Peek Performance” event, emphasizing the use of recycled materials in each.

All the product presentations featured an “environment” subsection. While relatively short and lacking detail, it was refreshing to see a tech giant caring about how its products are manufactured and minimizing its environmental footprint.

The third-generation iPhone SE takes design hints from the iPhone 8 and features a physical “home button.” But unpacking this phone will be a different experience. The packaging won’t include the outer plastic wrap seen with many of the phones Apple released in recent memory.

The packaging was also removed for the iPhone 13, which was re-introduced in two new shades at the event. The iPhone SE also uses recycled material throughout the phone. The ‘Taptic’ engine, for example, uses recycled rare earth elements.

The new iPad Air also has a number of components made with recycled materials. This includes aluminum used for the enclosure and rare earth elements in the audio magnets. The display glass is also free of arsenic.

The Mac Studio is the only product where Apple offered a comparison, stating the device will use 1,000 fewer kilowatt-hours (kWh) of energy in a year than a high-end PC desktop.