Advertisements that "target Russia or originate from any Russia-based entity, government or private" won't be allowed on the platform 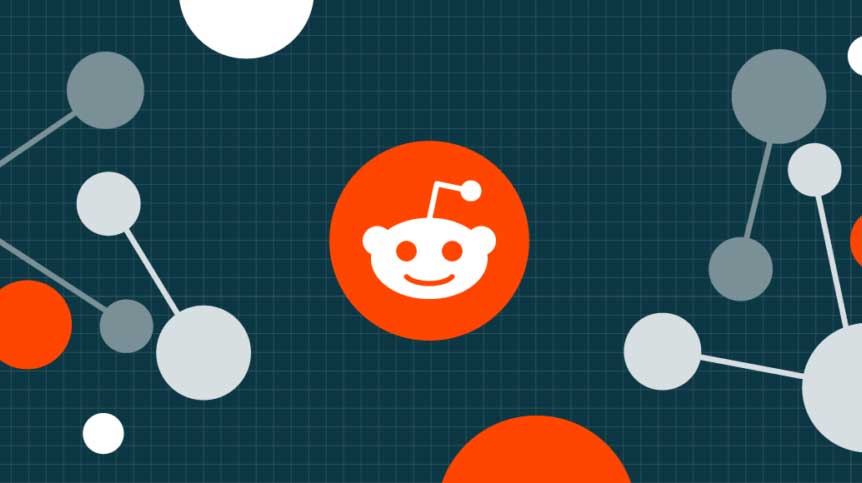 Reddit is going one step further in its effort to curb misinformation and propaganda relating to the current conflict between Ukraine and Russia.

The San Francisco-based discussion website announced today that it has banned users from posting links to any Russian state-supported media outlets. The rule doesn’t apply to a specific subreddit and instead covers the whole website, and applies to all users globally.

The conflict happening in Ukraine is a human tragedy. The situation is evolving quickly, and while not a complete or final list of our efforts, these are some of the actions we're taking right now: https://t.co/UJCPffhAMc pic.twitter.com/dkh6lE0y5f

Links to the state-run television network RT and Sputnik were recently banned by several subreddit mods to safeguard their communities; however, today’s change implies that the rule now encompasses all of Reddit.

In its announcement post, Reddit also clearly stated that it will not allow any advertisements that “target Russia or originate from any Russia-based entity, government or private” on its platform.

This comes soon after Reddit “quarantined” (shadowbanned) the r/Russia and r/RussiaPolitics subreddits because of misinformation arising from them. As of right now, visiting the quarantined subreddit shows a message, stating “This Community contains a high volume of information not supported by credible sources,” as seen in the screenshot below: 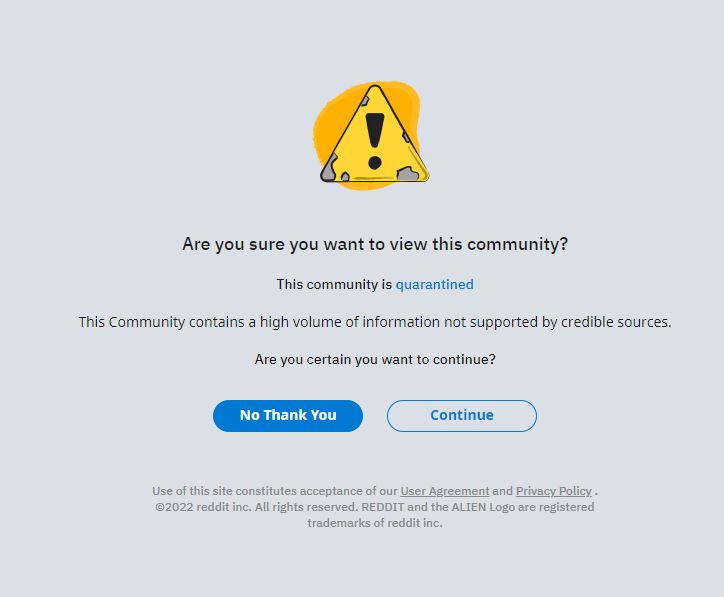 “This is a live situation, and our response is evolving every day as we gain new information. The measures above are not a complete or final list of what we’re doing, but we hope it provides some insight into our efforts right now,” reads the company’s blog post. “Reddit, at its core, is about community, and we will continue to do whatever we can to ensure that our platform remains available for people to connect, support each other, access reliable information, and express their authentic opinions and feelings during this difficult time.”