Here are the free games hitting PlayStation Plus in March 2022

There are two PS5 games up for grabs 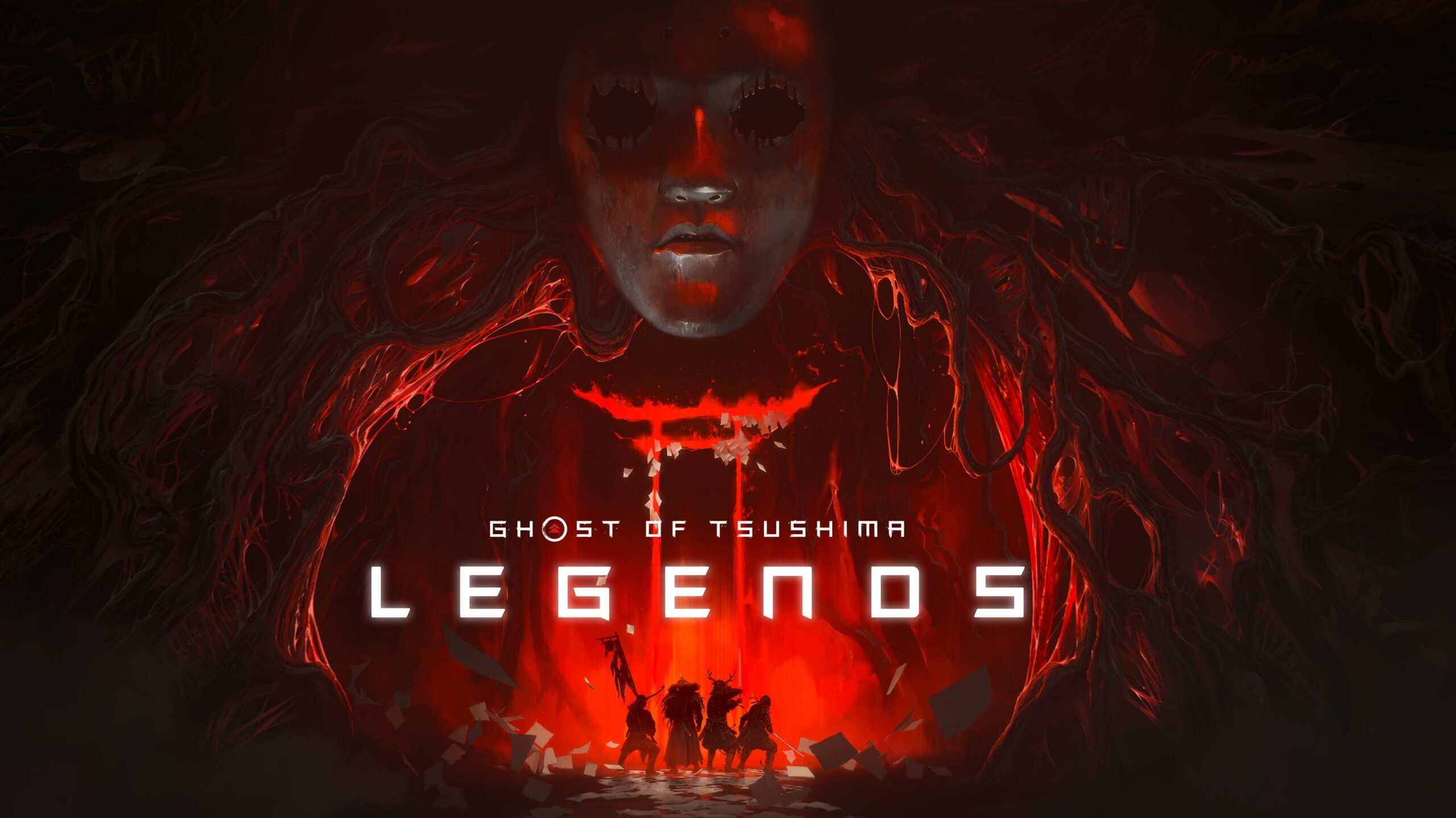 Every month, Sony offers a few PlayStation games at no additional cost to those subscribed to its PlayStation Plus service.

Now, the company has revealed the four games — one more than usual — landing on PS Plus in March.

To start, there are two PS5 games: the first-person action-platformer Ghostrunner and Ghost of Tsushima‘s standalone Legends multiplayer suite. The former will only be available for free via PS Plus on PS5, while the latter will be offered on both PS4 and PS5.

All four games will be available to download for free through PS Plus from March 1st to April 4th. February’s lineup remains free until February 28th — read more on that here.