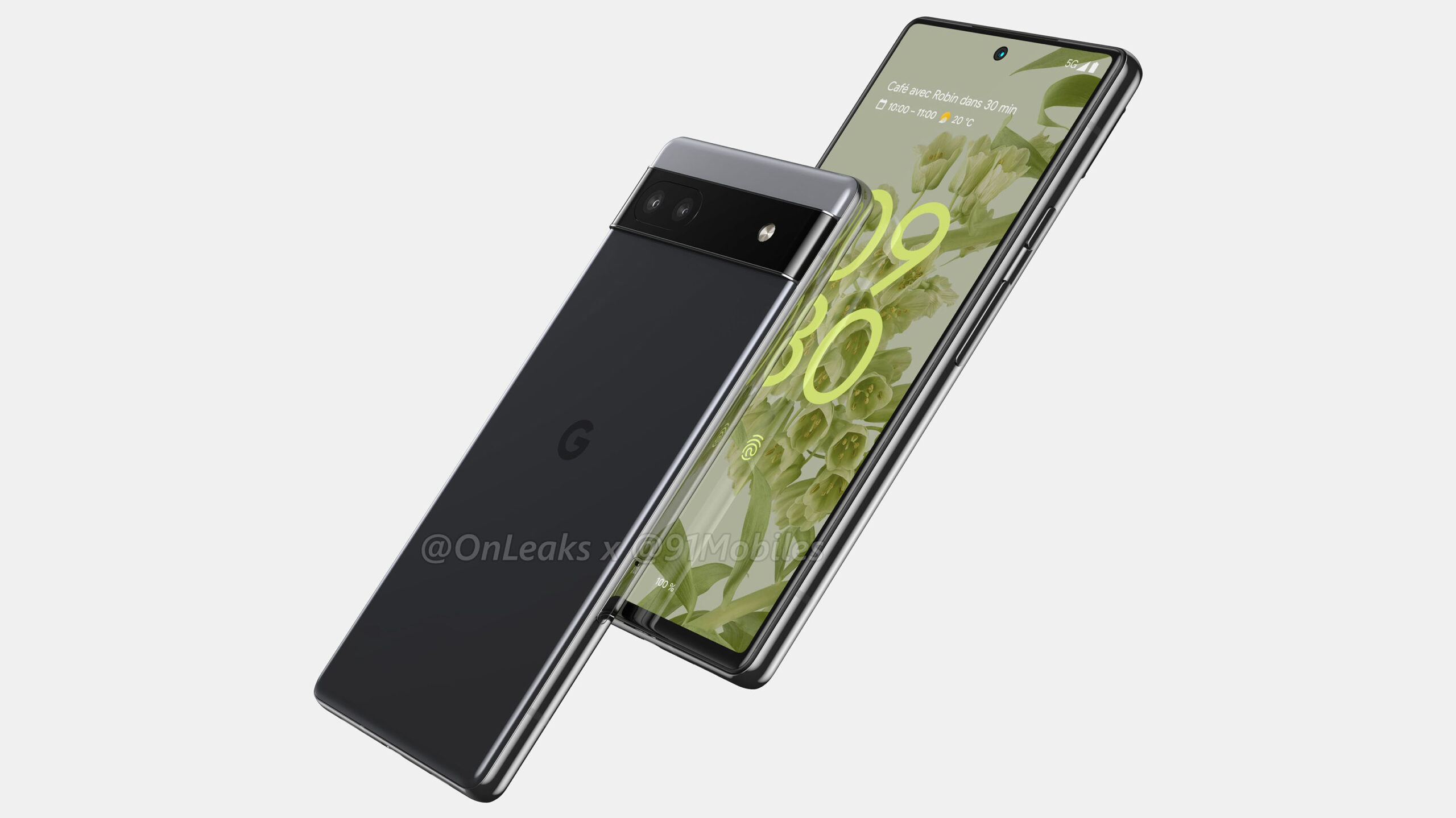 A small tidbit of information dropped by leaker Max Jambor on Twitter points to the rumoured Pixel 6a arriving in May 2022.

Given Google tends to launch its A-series Pixel phones at its annual I/O developer conference, which usually takes place in May, this rumour makes a fair bit of sense. That said, Google has not stuck to the I/O announcement pattern in recent years. 2020’s Pixel 4a was announced in August (and wasn’t even available in Canada until September), while last year’s Pixel 5a also saw a later-than-expected August reveal and didn’t even come to Canada.

The pandemic, supply chain issues and chip shortages were among the factors that delayed the 4a and 5a (and limited the phones’ availability). However, with the Pixel 6a supposedly running on Google’s custom Tensor processors, there’s hope it won’t experience the same problems.

Pixel 6A scheduled for May

Beyond the May release date, Jambor didn’t share any other details. That said, there’s not much more to add — we’ve seen from previous leaks that the Pixel 6a will likely be a slightly smaller version of the Pixel 6 with older camera hardware.

Previous leaks suggest the Pixel 6a will have a 6.2-inch OLED display, a centred hole-punch selfie camera, and the same camera bump design on the back as the Pixel 6 and 6 Pro. It will also likely drop the headphone jack, a major bummer for those who’ve stuck with the A-series Pixels so they could keep using their favourite wired headphones.

As for the camera, the 6a is rumoured to sport the old IMX 363 sensor used in the Pixel 5, 5a and prior models. However, it’s also supposed to have the new ultra-wide IMX 386 sensor seen in the Pixel 6.

We’ll likely learn more about the Pixel 6a as we near the phone’s launch — whether that’s in May, or late summer as in previous years.