The studio will help develop "musical journeys' for Fortnite 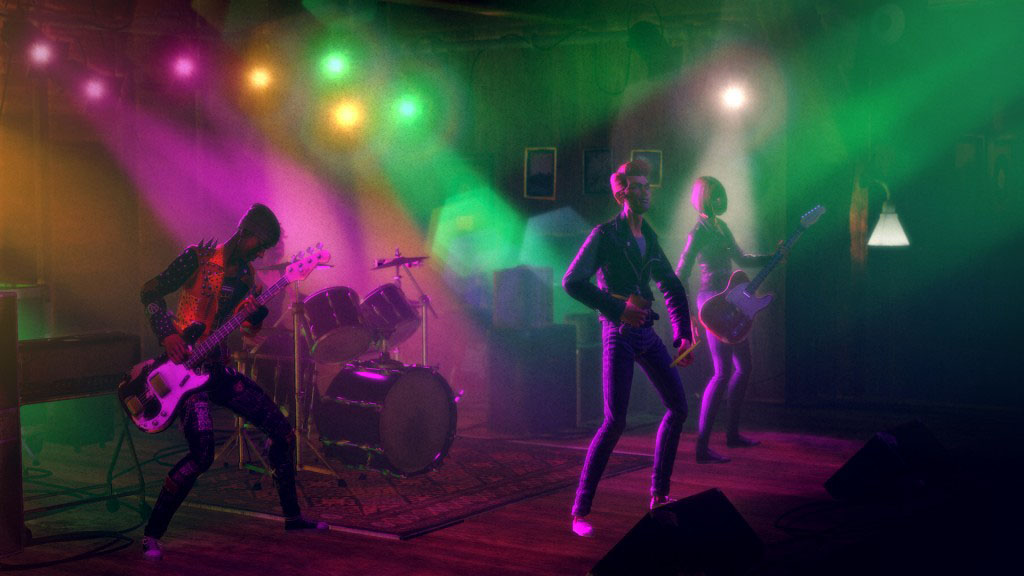 In a recent blog post, Harmonix says that it will continue to support existing titles like Rock Band and Fuser but that it also has plans to expand into, you guessed it, the “metaverse.”

“Now, we’ll be working with Epic to once again challenge expectations as we bring our unique brand of musical gaming experiences to the metaverse, and we couldn’t be more excited,” reads the blog post. Of course, Epic says that it will also “develop music journeys and gameplay for Fortnite.”

It’s unclear what the developer means specifically by “music journeys,” but it will likely be tasked with creating virtual experiences similar to the Travis Scott and Ariana Grande concerts it has released in the past.