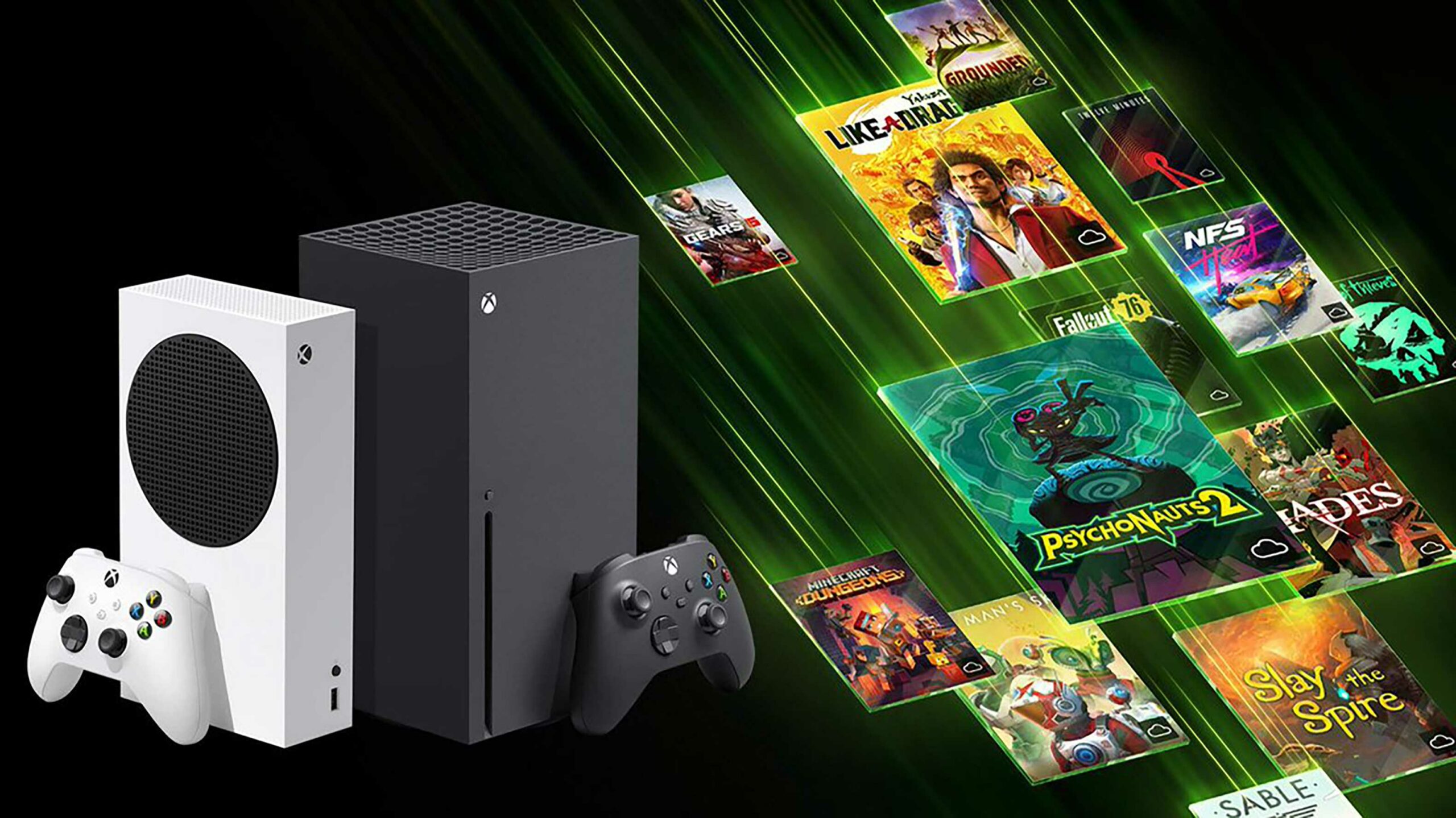 Some Xbox Insiders have had access to the feature since late September, but this marks an official, wide rollout to everyone.

Two things Xbox Cloud Gaming helps you save: time and space. not a bad deal, right?

Skip the install and discover your next favorite games faster on console with @XboxGamePass Ultimate: https://t.co/T61y4COVYU pic.twitter.com/DY4tVHSLHZ

With Xbox Cloud Gaming, Xbox Series X/S and Xbox One owners can stream supported ‘Cloud’ Game Pass titles to their consoles. Doing so offers a few unique benefits. Firstly, streaming means you don’t have to download or update the games, which frees up space, especially on the all-digital Series S. This even applies if you receive an update from a friend for a game you haven’t downloaded — you can just jump right in to join them.

What’s more, streaming allows Xbox One owners to play games that are otherwise only natively playable on the Series X/S. For now, this includes Recompile, The Medium, and The Riftbreaker, but other titles, like Microsoft Flight Simulator, will be supported in the future.