Right on time for Age of Empires IV, Forza Horizon 5 and Halo Infinite 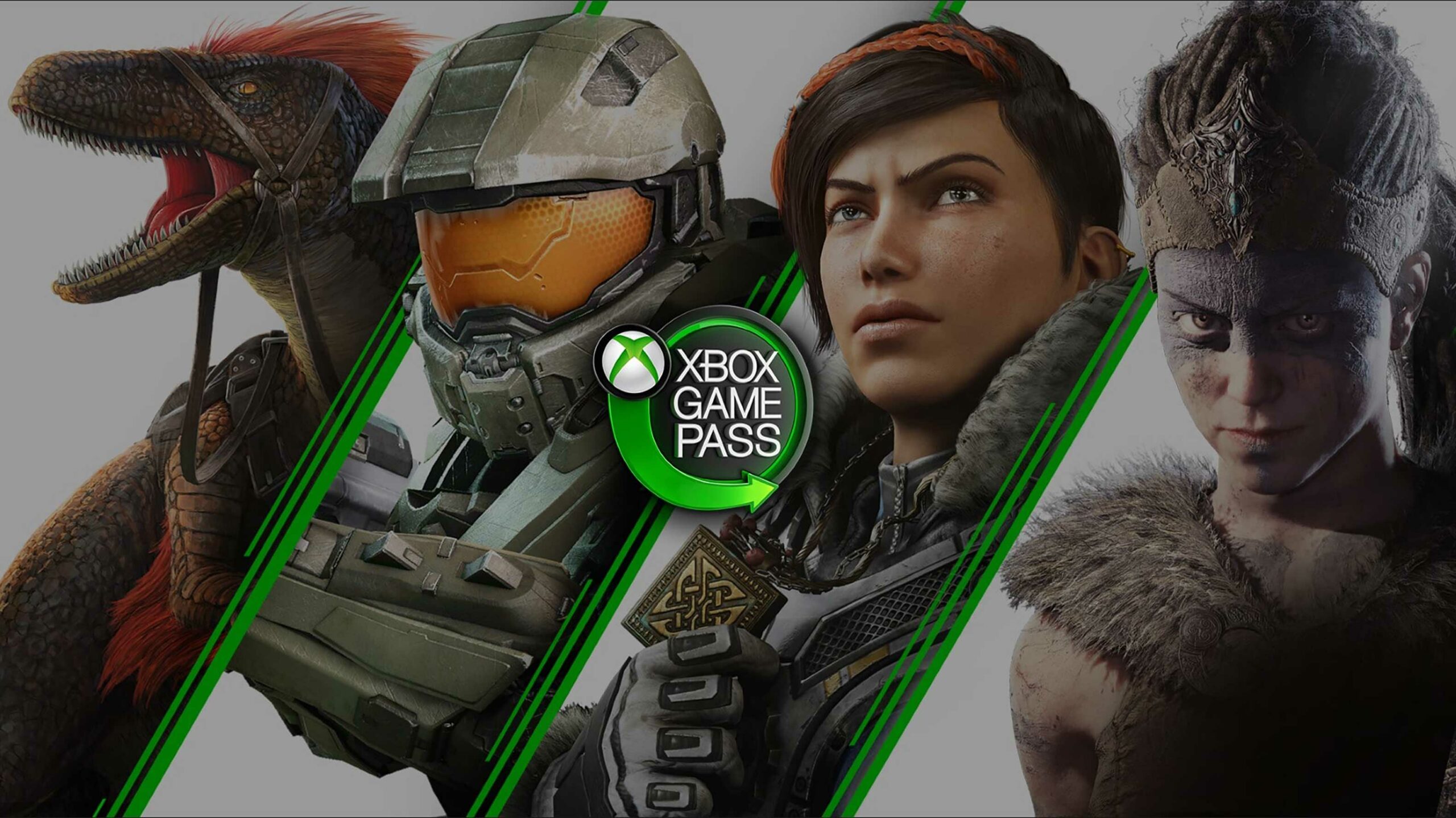 Microsoft has kicked off a new promotion that provides three months of Xbox Game Pass for PC for only $1.

Normally, the company offers one month of the service for $1.

This deal is intended for new Game Pass subscribers. That said, it’s important to note that your mileage may vary on this. Some RedFlagDeals users report that they’ve been able to cancel their membership and successfully claim the three-month, $1 offer. Others, meanwhile, say they had no such luck.

If you are able to take advantage of it, though, it’s worth mentioning that this promotion comes amid a period of several major Xbox games coming back-to-back to Game Pass for PC, including the recently released Age of Empires IV and the upcoming Forza Horizon 5 (November 9th) and Halo Infinite (December 8th).

Altogether, there are more than 200 games available on Game Pass for PC.

For more on Game Pass, click here to find out what’s coming to the service later this month.