Army of Thieves, the prequel to Zack Snyder's Army of the Dead, is now streaming on Netflix 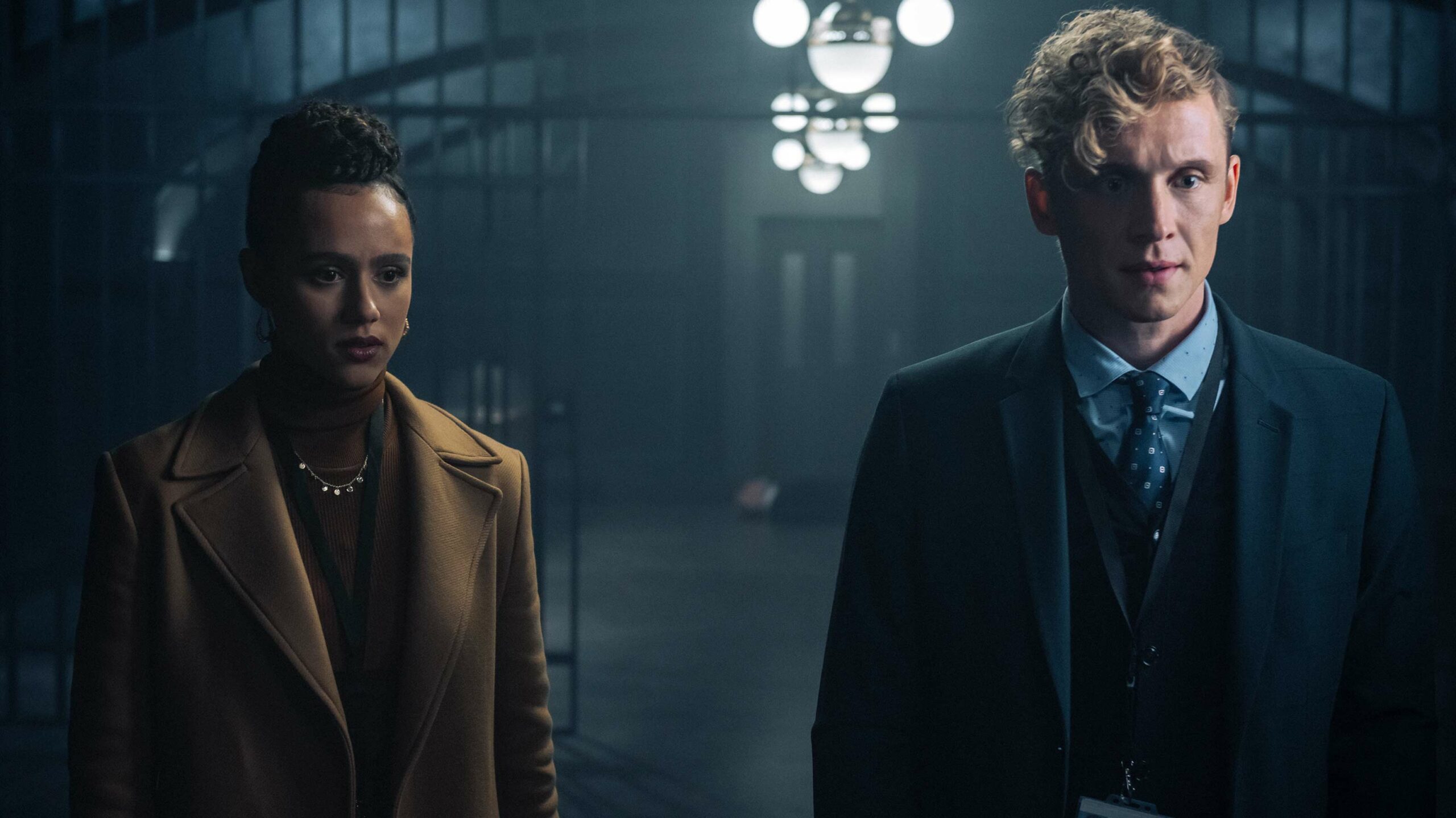 Four teenagers try to be cooler than they are in Los Angeles on a never-ending quest for clout.

Inspired by the life of NBA star Kevin Durant, this drama series explores the world of youth basketball from the perspective of the players, families and coaches within it.

The Conjuring: The Devil Made Me Do It

Based on true events, paranormal investigators Ed and Lorraine Warren look into a young boy who was the first U.S. murder suspect to claim demonic possession as a defense.

Directed by Michael Chaves (The Curse of La Llorona), The Devil Made Me Do It sees Patrick Wilson and Vera Farmiga returning as the Warrens, while Ruairi O’Connor (The Spanish Princess), Sarah Catherine Hook (NOS4A2) and Julian Hillard (WandaVision) join the cast.

Stream The Conjuring: The Devil Made Me Do It here.

Freshly divorced Marcus Watkins must rediscover his identity as a Black man in New York City.

A group of aliens must work together to pilot an abandoned starfleet ship and make their way towards the Alpha Quadrant.

Star Trek: Prodigy was created by the The Hageman Brothers (Trollhunters) and features the voices of Brett Gray (On My Block), Ella Purnell (Army of the Dead), Jason Mantzoukas (Parks & Recreation) and Angus Imrie (The Archers).

Marvel Studios: Assembled — “The Making of What If…? [Disney+ Original]

Get a behind-the-scenes look at the making of What If…?, Marvel Studio’s first animated project.

It’s worth noting that Quebec City-based Squeeze worked on several episodes of the series.

Stream The Making of What If…? here.

Six years before the events of Zack Snyder’s Army of the Dead, safecracker Ludwig Dieter is hired by a mysterious woman to join a group of thieves for a daring heist.

Army of Thieves was directed by Matthias Schweighöfer, who also plays Dieter (reprising his role from Army of the Dead), while the supporting cast includes Nathalie Emmanuel (Game of Thrones), Guz Khan (Man Like Mobeen) and Stuart Martin (Babylon).

A woman who turns to a mysterious hypnotherapist for help becomes caught in a deadly mind game.

Rapper Saweetie promotes sexual health and positivity with a slew of guests, including educators and puppets.