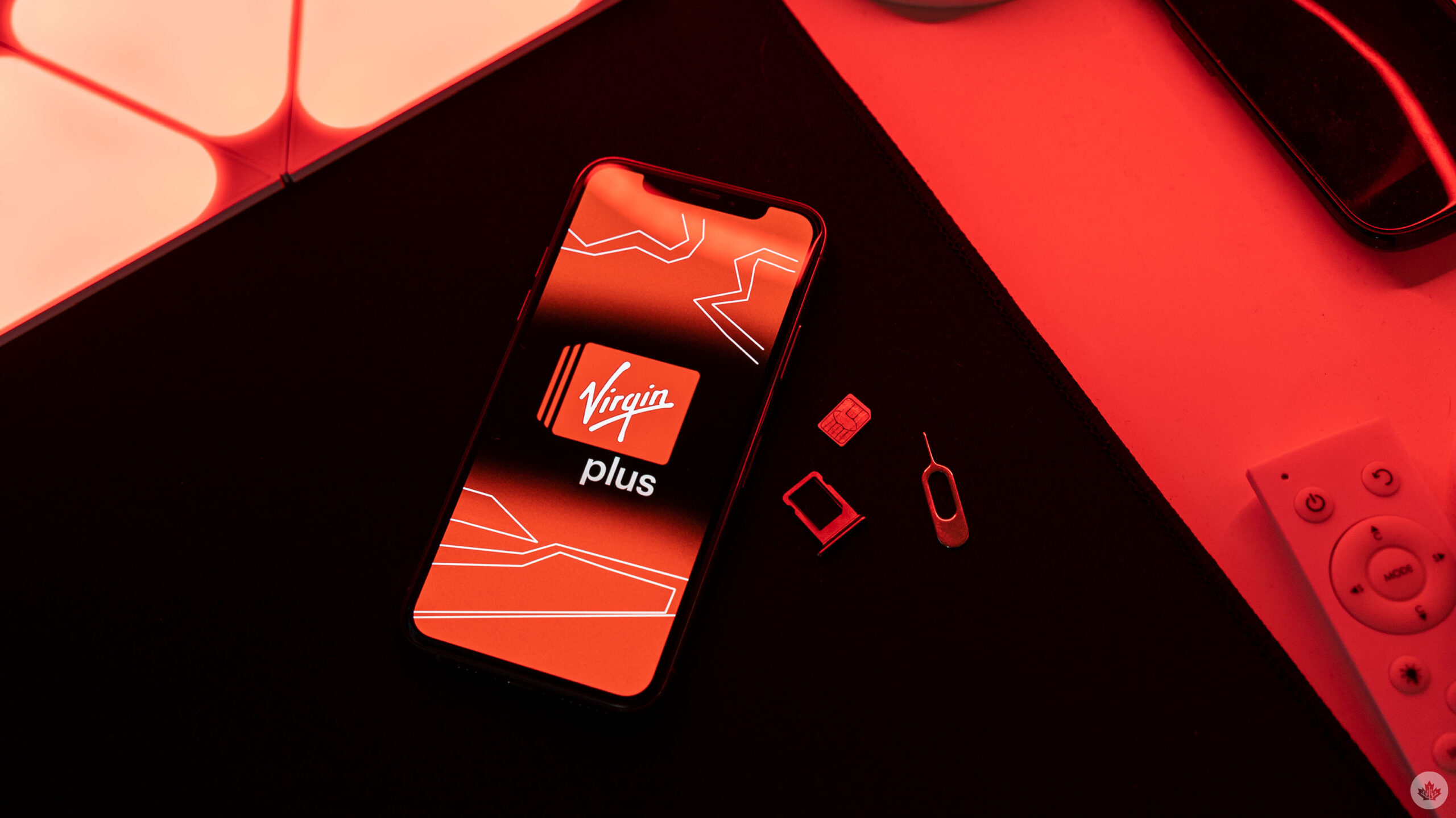 Update 10/15/2021 at 12:36pm: Bell also implemented the new process for SIM transfers on October 13th. The process should be the same as what was previously rolled out at Virgin Plus — the original story continues below. (The original update listed October 15th as the start day).

Bell flanker brand Virgin Plus rolled out a new process for SIM transfers, according to details obtained by MobileSyrup.

According to a reader tip, Virgin Plus started rolling out the change on October 5th. Existing customers who complete a standalone transfer to a new SIM card in-store will receive a text message to approve the transfer.

Further, Virgin customers will only have 90 minutes to approve and authenticate the transfer before the change can complete.

Virgin reportedly intends for the change to add extra protection against potential fraud, identity theft and SIM swapping scams. Sales representatives have been directed to tell customers about the new authorization process.

Update 10/08/2021 at 10:56am: Virgin Plus confirmed to MobileSyrup that it implemented “SIM change authorization” to help protect users and combat fraud.

Ultimately, the change should prove beneficial for customers. SIM swap and number port fraud are unfortunately prevalent in Canada. For those unfamiliar with the term, it refers to when malicious actors initiate a SIM transfer to steal a victim’s phone number and connect it to a SIM card they control. Once the transfer is complete, the malicious actor can use the phone number to receive two-factor authentication (2FA) codes or access the victim’s online accounts. You can read more about SIM swapping here.

The Canadian Radio-television and Telecommunications Commission (CRTC) recently released some information about phone number fraud, documenting over 24,000 potential cases between August 2019 and May 2020.

Before the CRTC release, Canadian carriers refused to share data on phone number fraud or efforts to prevent it. Some carriers claimed doing so would help fraudsters, while others said releasing the information would help competitors.