Many older episodes were displaying in 16:9, resulting in some visual gags being cut off and characters' faces appearing bloated 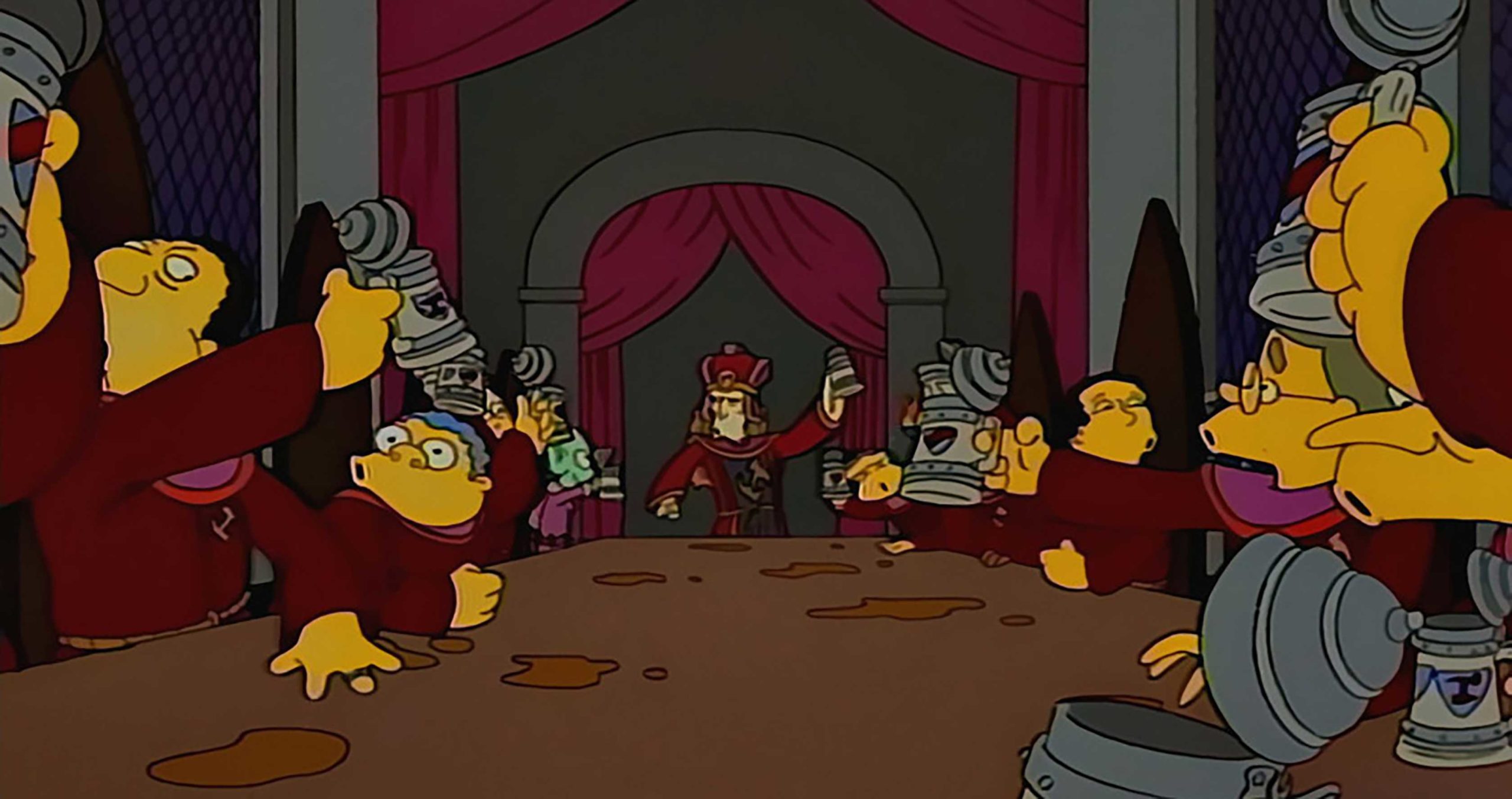 Disney has officially introduced an option to streaming classic episodes of The Simpsons in their original 4:3 aspect ratio.

Earlier this month, Al Jean, showrunner of the popular sitcom, confirmed the rollout date on Twitter.

The even more important most important tweet I can make!
As always you have been heard! @theSimpsons episodes will be available in their original 4:3 aspect ratio on #DisneyPlus beginning 5/28.

Now, you can stream the entire first 19 seasons of the show, as well as certain episodes from Season 20, in their original 4:3 aspect ratio. Previously, Disney+ only displayed all of The Simpsons episodes — both modern and classic — in 16:9.

To turn on the new aspect ratio, navigate to the ‘Details’ tab under any given episode and turn off the ‘Remastered Aspect Ratio’ option. This setting change will remain across Disney+ on all devices you have it on and apply to any further episodes that you stream.

This has been a long time coming for fans of The Simpsons. When Disney+ launched last November, one of its main selling points was the fact that it was streaming all 30 seasons of The Simpsons on day one. However, viewers quickly noticed that older episodes of the series were being displayed in 16:9, not their original 4:3 ratio.

As a result, some visual gags were cut out of episodes, while characters’ faces sometimes looked overly stretched out.

Not only are the classic Simpsons episodes on Disney+ awkwardly cropped, but they're stretched in a lot of places too. Bart's head looks 4 inches wider here: pic.twitter.com/fCpmTPasGj

A few days after launch, Disney confirmed plans to release an option to change to these episodes’ original 4:3 aspect ratio sometime in 2020. In April, Disney provided an update on the situation, saying it aimed to roll out the change by end of May. Thankfully, the company has hit that target window.

Additionally, Disney has confirmed that The Simpsons short “The Longest Daycare” will hit Disney+ on May 29th. The Maggie Simpson-focused short originally debuted in theatres ahead of screenings of 20th Century Fox’s Ice Age: Continental Drift.